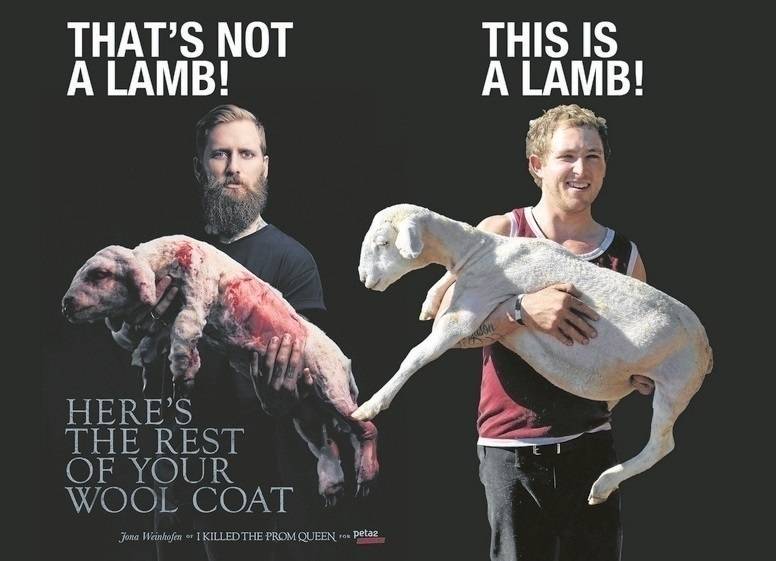 IF anyone knows how a lamb should look after being shorn then it’s James (Boogie) Ferguson.

IF anyone knows how a lamb should look after being shorn then it’s James (Boogie) Ferguson.

A third generation shearer and well-known Australian quick shears competitor, Mr Ferguson has knocked the wool off tens of thousands of sheep in the few short years he’s been walking the boards.

He said shearers from right across Australia and New Zealand were deeply offended by the fake image of a bloodied lamb, supposedly freshly shorn, posted online last week by animal activist group, PETA, to discredit the wool industry.

“When I first saw it I just thought that any person who would do that to an animal should be in jail,” Mr Ferguson said.

“I didn’t look anything like a sheep to me.”

Based in the river town of Surat, Mr Ferguson helps to run the Ferguson Shearing team which works in sheds across southwest Queensland and northwest NSW.

This week, the Ferguson boys were busy shearing Dorper cross ewes and lambs at a property just south of Roma.

Mr Ferguson said he’s been moved by support from the wider public in the wake of PETA’s anti-wool campaign and said he’s proud of the response from his industry.

“Everyone’s talking about it but it’s been kind of great to see how the industry has come together to try and stop these false messages they are putting out,” he said.

“It has really showed me how the shearing industry and the wool industry as a whole can come together to achieve something.

“I just think it is wrong they can make claims that are so completely untrue – they should be sued for defamation or something.”