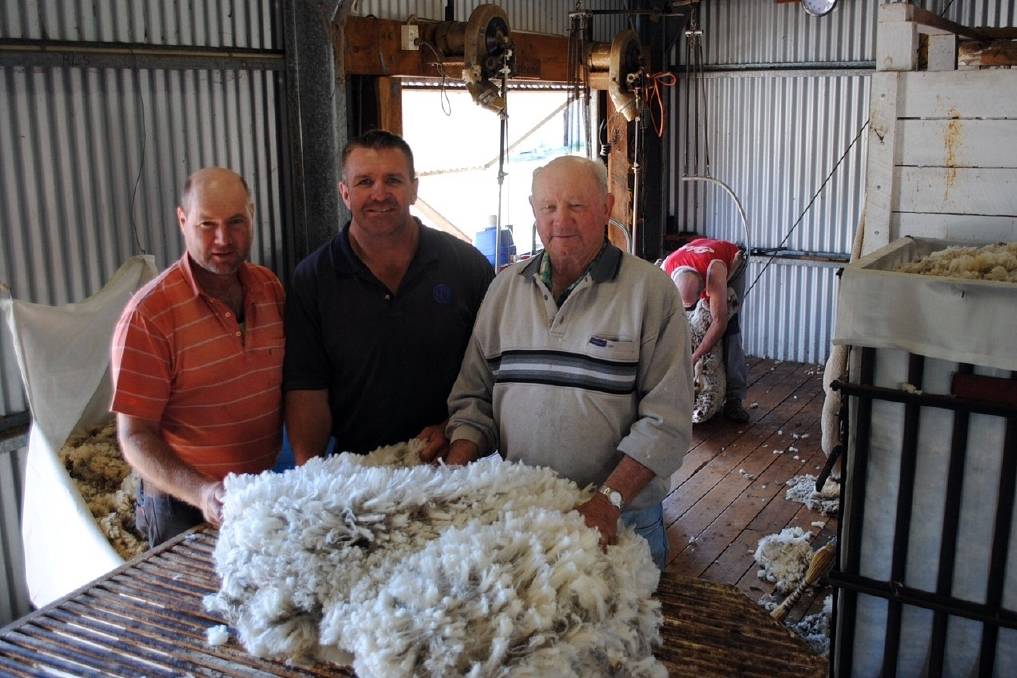 RUGBY league legend Shane Webcke reckons if he hadn't gone off to play footy, he would have been a shearer.

RUGBY league legend Shane Webcke reckons if he hadn't gone off to play footy, he would have been a shearer.

"I was really keen to go shearing when I was a young bloke growing up at Leyburn," the now 40-year-old Mr Webcke said.

"I had a few goes on the handpiece and I could really see myself making a career out of it.

"Instead I went to the city and played footy."

His stellar career in rugby league included 25 games for Australia, 21 games for Queensland and 254 games with the Brisbane Broncos including four premierships. He is widely recognised as one of the greatest prop forwards to ever play the game.

Mr Webcke said after football, working with sheep was one of his greatest passions.

"Actually I had a go at shearing yesterday. It took me about eight minutes," he laughed.

"I think I'll leave that to the professionals and look after the drenching."

Last week Mr Webcke was shearing a mob of Isisford-bred wethers which had been running on his Leyburn property Summer Hill.

"There's really no other fibre like it," Mr Webcke said.

"Wool has everything going for it. I don't see it as a niche industry at all.

"It's natural, environmentally sustainable and just so versatile. It can be used in anything from carpets to the highest quality Italian suits.

"And I think a lot of the country around here is best suited to running sheep."

Mr Webcke said while his various work commitments kept him busy, in the longer term he hoped to increase his stake in agriculture.

"There really is a great future in being a farmer and that is something I want to become more involved in," he said.

In addition to his work with Channel 7, Mr Webcke is also an ambassador for the Local Government Association of Queensland and Worksafe Queensland.