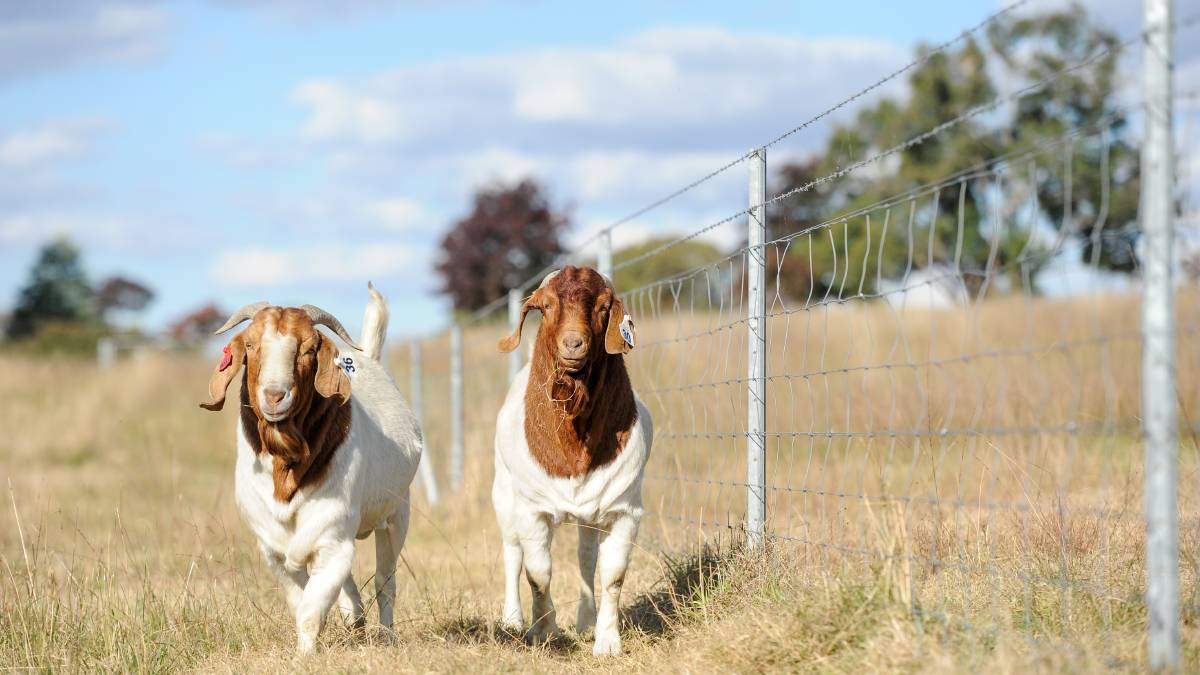 This week AgForce have announced their support of regulations on wild game harvesting, driven by Safe Food Production Queensland, in an attempt to "stamp out" commercial goat theft.

It is hoped that the new regulations will put a greater responsibility on wild game harvesters and processors, thus deterring perpetrators from theft and ideally lowering the number of stolen goats which almost doubled in 2021, reaching 429 head across the state.

As was reported previously by Queensland Country Life, producers are extremely concerned about the rising number of stolen goats, particularly considering the exposure of the kangaroo chiller box trade in recent months.

After issues around traceability and meat safety were raised by producers, Safe Food Production Queensland have pushed for amendments to be made, ensuring responsibility to abide by regulations rests with harvesters and processors.

Under new regulations, all wild animal harvesters must obtain written consent and contact details from landholders when shooting, including a list of the species permitted to be harvested by the landholders.

These consent forms must be carried by harvesters at all times when in possession of game carcasses.

Ideally, this will provide producers with the chance to trace stolen livestock in the case of theft, before the animals are sent for further processing.

AgForce Sheep and Wool Board President Mike Pratt said he hopes the new regulations would help lower the number of stolen goats in Queensland, and said producers can also decrease the likelihood of stolen stock by ear tagging for identification and reporting any concerns to police.

"The domestic goat market in Australia has gone from strength to strength over the past decade, and Queensland has been a key player with many producers receiving prices upwards of $10 per kilogram," he said.

"Unfortunately, the downside of that is that we are seeing callous individuals trying to cash in by taking what isn't theirs.

"Some producers have lost hundreds of thousands of dollars as a result, and, as well as the financial implications, there is an emotional toll, with many producers left devastated."

"We commend efforts by Safe Food Production Queensland to deter this illegal trade, and look forward to working with them to help protect the State's commercial goat industry."

Also read: Inland Rail sent back to the drawing board

Also read: Wide Bay producers picking up the pieces in the wake of Seth