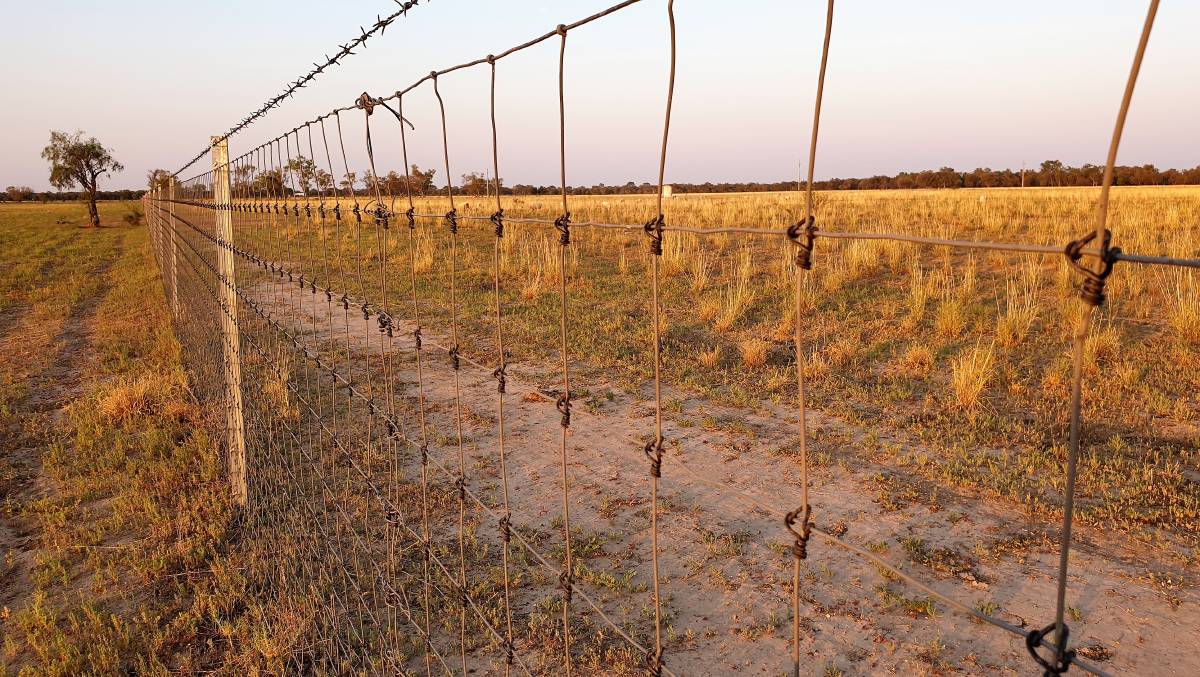 Exclusion fencing across Queensland is one of the factors reportedly helping to reduce the need for wild dog control coordination.

Wild dog control coordination services funded in Australian Wool Innovation in Queensland have been cut, with industry members saying they are no longer needed

Wild dog control coordination services funded in Australian Wool Innovation in Queensland will be cut, with the success of local control committees cited as the key reason for the change.

"The program has been extremely efficient because they all feel they're self-sufficient enough now that there's no necessity for a full-time industry-funded coordinator to support them," he said.

"AWI have been listening to the stakeholders and consulting through AgForce to come to their position, it's not to say they won't be supporting coordination in an ongoing way.

"It also felt that we could do is go back to the model we used before... for those areas that don't have as well-established programs, we could provide ongoing assistance as required."

Mr Mifsud said well-established local groups and better exclusion fencing meant that the impact of wild dogs had been reduced in many areas.

"The biggest decrease we've seen in turns of scalp returns would be in Murweh Shire where they've gone from 2500 a year to less than 500 last years... a lot of their area has been subdivided with cluster fencing so you're automatically decreasing the number of dogs," he said.

An AWI spokesman said the organisation was strongly committed to working for Queensland woolgrowers.

"Wild dog control is one way we do this but there are also other areas that need attention," he said.

"After consultation with industry including AgForce Queensland and RAPAD it was clear that the Qld wool growing industry no longer needs full-time wild dog control coordination services."

"Instead the greatest current need identified was the availability and quality of wool harvesting and handling services - shearers and shedhands/woolhandlers/rousies."

The spokesman said AWI is prioritising that area of spending, relating to both current and future availability and retention within the industry.

"There's no point in funding something with growers' levies if it's not going to get good return on investment," he said.

"Everybody came to the conclusion that the scheme had run its course and it was time to move on to bigger and better things."

Mr Pratt said the state government's support for exclusion fencing had been vital in addressing the wild dog problem.

"We've got a sheep and cattle property south west of Longreach and we got to a stage where we lost 200 ewes between shearing and trucking them off to agistment in 2015 over a fortnight," he said.

"The cluster fencing program kicked off from 2012 to 2015 and it's been a game changer.

"Now you wouldn't even consider running small stock without exclusion fences to protect them, not only from an economic but an animal welfare perspective as well.

"There's 10 million hectares now protected by wild dog exclusion fencing and there's probably 25,000km of fences that are up there now... it's getting to a stage now where it all starts to compound because it doesn't take a lot of effort to fill in the gaps between clusters now."