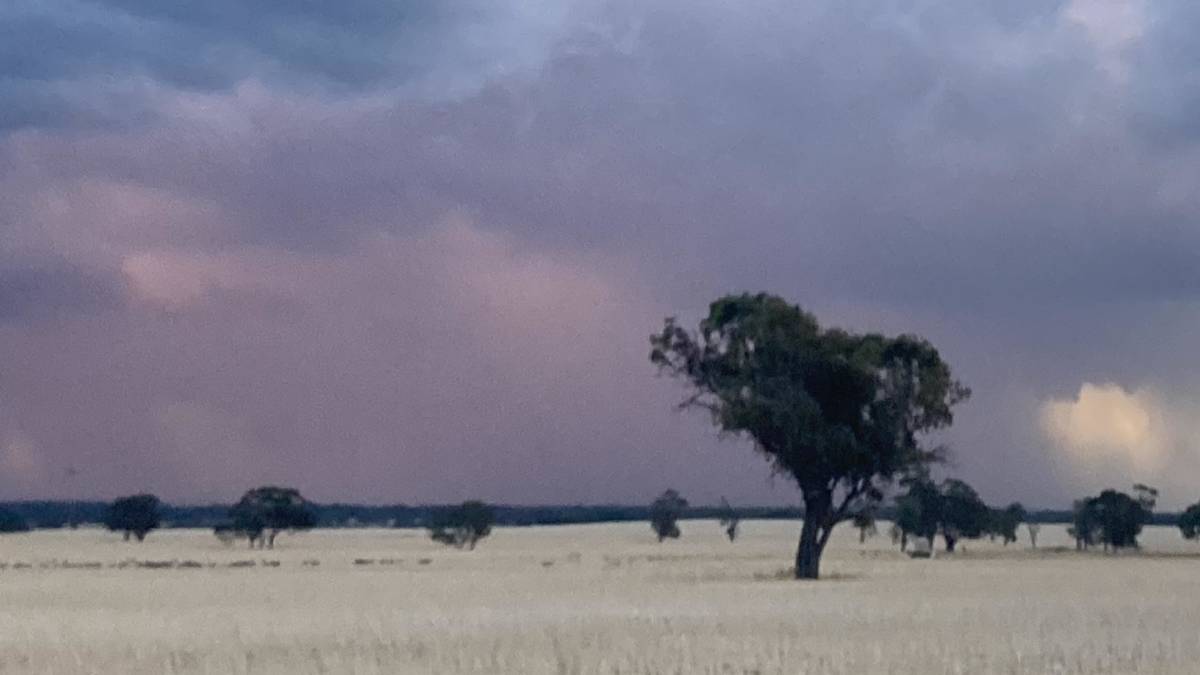 A La Nina and Indian Ocean Dipole negative event both helped combine to keep temperatures down and rainfall up across most of Australia last year.

A combination of climate drivers meant 2021 was cooler and wetter than recent years.

THE IMPACT of both La Nina and an Indian Ocean Dipole negative weather events have combined to see Australia record its coolest year in nearly a decade in 2021, according to the Bureau of Meteorology's Annual Climate Statement.

The cooler and wetter conditions had the welcome impact of meaning while there have been small regional rainfall deficits there are no major parts of the country in drought.

"After three years of drought from 2017 to 2019, above average rainfall last year resulted in a welcome recharge of our water storages but also some significant flooding to eastern Australia," Dr Grainger said.

In spite of it being a cool year compared to recent averages, 2021 saw Australian mean temperature 0.56 °C above the 1961 to 1990 climate reference period.

Despite the cooling impacts of the negative Indian Ocean Dipole, a period of warmer than usual ocean temperatures in the western Indian ocean, and La Nina, a period of cooling of the central and eastern tropical Pacific Ocean, 2021 was warmer than historical La Nina years.

Above average rainfall was observed for much of eastern Victoria, New South Wales, southern and central west Queensland, the western parts of Western Australia, and large parts of the far northern tropics.

As a result, significant flooding occurred across eastern Australia in March and again in November and December.

A positive from the heavy rain was the in-flows into major dams in the Murray Darling Basin, which saw significant increases of water levels, replenishing storages affected by protracted drought.

Only a few small areas saw below average rainfall, including the border region of South Australia and Victoria.

The story 2021 the coolest and wettest year in nearly a decade first appeared on Farm Online.