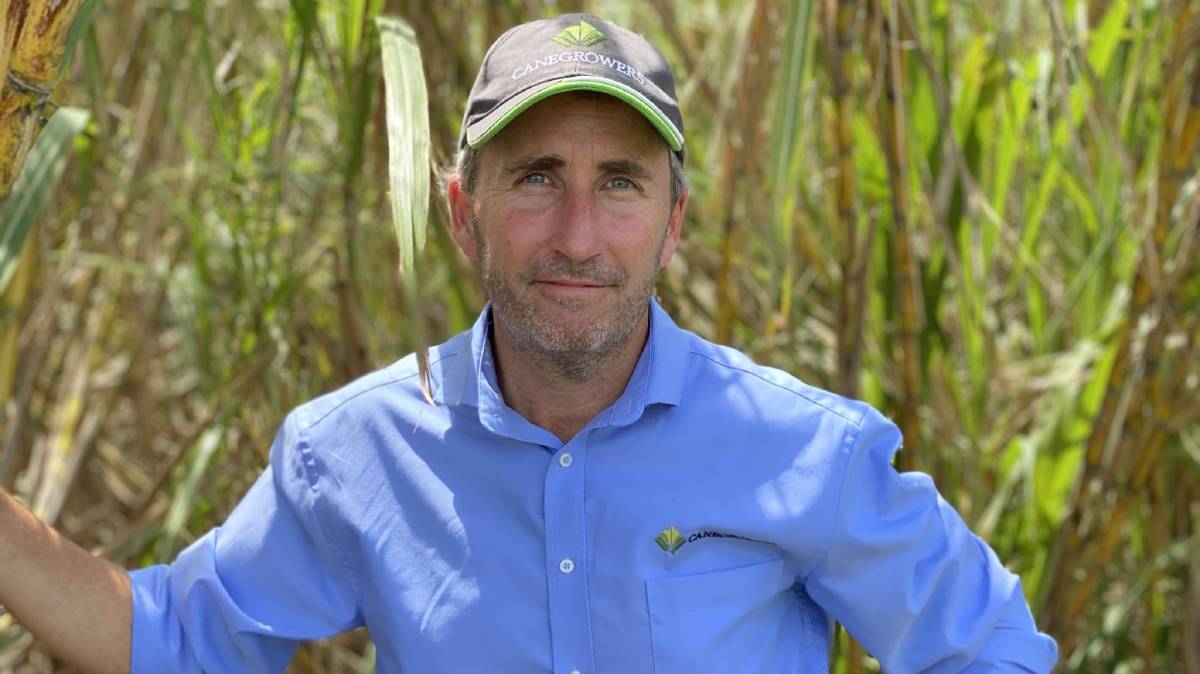 Canegrowers chief executive officer Dan Galligan said the Aus-UK FTA would take the Australian sugar industry a step closer to rebuilding what had once been a strong trading relationship with the United Kingdom, after a 50-year hiatus.

Once the FTA comes into force it will give up-front tariff-free access for 80,000 tonnes of Australian sugar to be sold to the UK in the first year, increasing by 20,000 tonnes each year for the next eight years.

"This is a huge boost on the 9925 tonnes quota we had for the whole of the European Union prior to Brexit," Mr Galligan said.

"The Australian industry looks forward to supplying high quality, sustainably and ethically produced sugar to top up local beet sugar production so that UK refiners can meet the country's needs.

"The signing of this FTA is the second piece of good trade news this week and it's bolstering the spirits of growers working in a number of regions to finish harvesting the 2021 crop after a difficult season."

Earlier this week the World Trade Organisation found in favour of Australia in its dispute with India over that country's price supports for sugarcane and export subsidies.

"While markets in the Asia-Pacific region will continue to be the main focus of Australia's sugar sales, this Aus-UK FTA will allow for some important diversification for our export-oriented industry which relies on a fair and rules-based world trading system," Mr Galligan said.

"We thank the Australian government for achieving these results."