Mitchell's Livestock Transport CEO John Mitchell says the only people that can't walk away from the AdBlue shortage are truck owners and that government and manufacturers need to be part of the solution.

AdBlue is one of the most popular diesel exhaust fluids on the market and unless action is taken, Australian stocks will run out in February.

It takes hundreds of thousands of litres of AdBlue to keep Australia's line haul truck fleet running each week.

And unless immediate action is taken, stocks will run out in February, bringing the country's supply chain network to a halt.

AdBlue is one of the most popular diesel exhaust fluids on the market and is used to lower the concentration of nitrogen oxides in exhaust emissions.

It is used in the majority of line haul trucks manufactured after 2010, as well as some modern agricultural machinery and diesel four-wheel drives.

While he has no intention of being an alarmist, Australian Trucking Association chairman David Smith said theindustry is very concerned and urgent action is required.

Mr Smith said transport operators have enough supplies to get through harvest and the extremely busy period leading up to, and including, Christmas.

However, the problem is going to be exacerbated post-Christmas.

He said while it varies slightly between different manufacturers, the amount of AdBlue required equates to roughly 6 per cent of a truck's diesel usage.

"No matter what you use if you don't have it, whatever you've got is rendered next to useless," Mr Mitchell said.

Mr Mitchell is the CEO of Mitchell's Livestock Transport, an 80-year-old business that carts about 600,000 head of cattle throughout WA.

The business also operates Esperance Livestock Transport and has 25 trucks in its fleet.

Even if some AdBlue supplies are secured he is concerned it will go toward areas where there is bigger usage and that regional operators could miss out.

Mr Mitchell said the only people that can't walk away from this problem are truck owners and that government and manufacturers need to be part of the solution.

There is no quick fix or easy solution to the problem, according to Mr Smith.

He said the Australian Trucking Association was advocating for a working committee to be established involving the federal government and key industry players to examine available options.

Mr Smith said the problem has been slowly developing for the past two years.

It started when China reduced the majority of its exports of high-quality urea. More vehicles coming online that require AdBlue has compounded the problem.

"There's no AdBlue-quality urea in Europe, America is running out, they are looking at the same options we are in terms of remapping engines," he said.

"South Korea ran out and had to get emergency supplies just to function.

"You can't just go and order a ship of urea from anyone; China is, or was, the biggest exporter of urea." 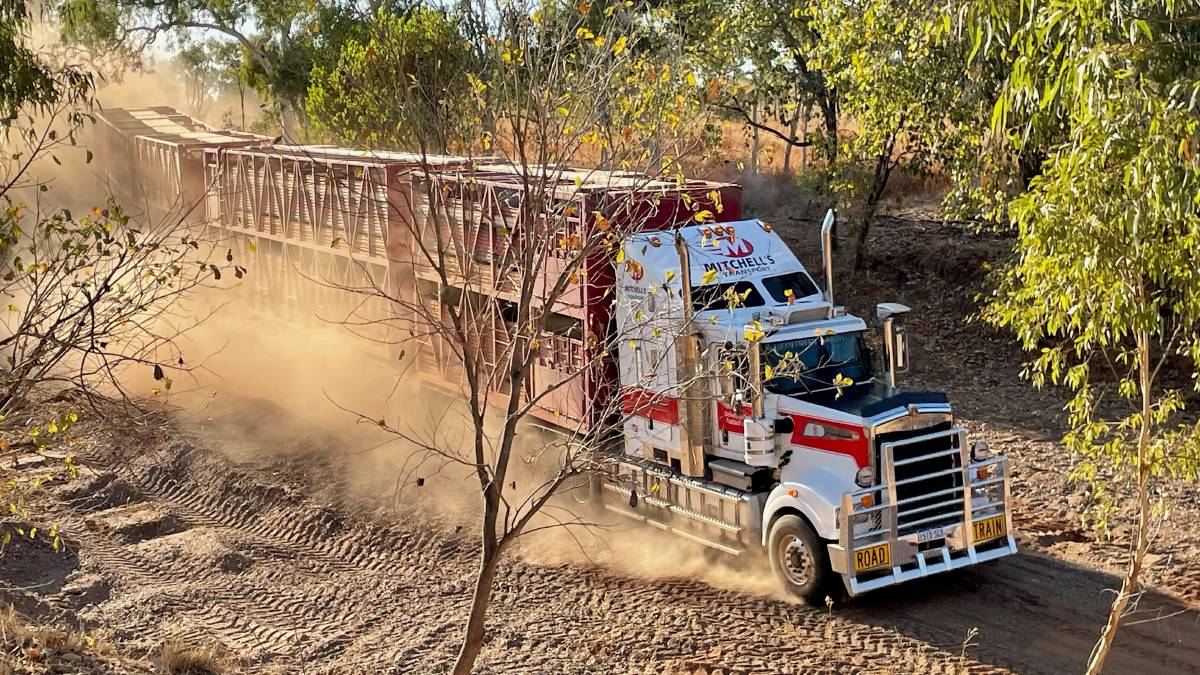 While it varies slightly between different manufacturers, the amount of AdBlue required equates to roughly 6 per cent of a truck's diesel usage.

Australia does not manufacture high-quality urea and Mr Smith said agricultural fertiliser grade urea is not suitable for the process.

Mr Mitchell hopes the shortage serves as an opportunity for high-quality urea to be produced in Australia.

"There's got to be a silver lining somewhere in this," he said.

Disabling the system 'not a quick process'

"Trucks de-rate if they run out of AdBlue, which means it will lose horsepower," Mr Black said.

"It will get slower and slower and eventually when it runs out it will bring a fault code up and it won't operate."

Another option that has been suggested is to disable the process AdBlue is used for within diesel engine systems.

At present it is illegal to do so and parliament does not meet again until February 8.

The engine mapping is all centred around emissions, which works in conjunction with the AdBlue. - David Smith

Mr Black said as well as needing to be legalised, manufacturers' representative dealers would have to be involved.

"It is not a quick process, it is not as easy as just flicking a switch," he said.

"There's a bit of a process to do it and it's more about the software in the ECU (engine control unit)."

Mr Smith said turning off the system should be a last resort and might not be the quick fix people were expecting.

"The engine mapping is all centred around emissions, which works in conjunction with the AdBlue," he said.

"You would have to remap the engine computer to be able to do it and by doing so you would run a risk to potentially damaging some of the other components in the system."

A spokesperson for Deputy Prime Minister and Transport Minister Barnaby Joyce said the government was encouraging industry operators not to panic and to continue operating as they normally would.

"The government is aware of the concerns around the supply and availability of AdBlue, and is continuing to monitor the situation while working with industry," the spokesperson said.

A roundtable with industry is being organised by the Department of Infrastructure, Transport, Regional Development and Communications and will take place on Wednesday.