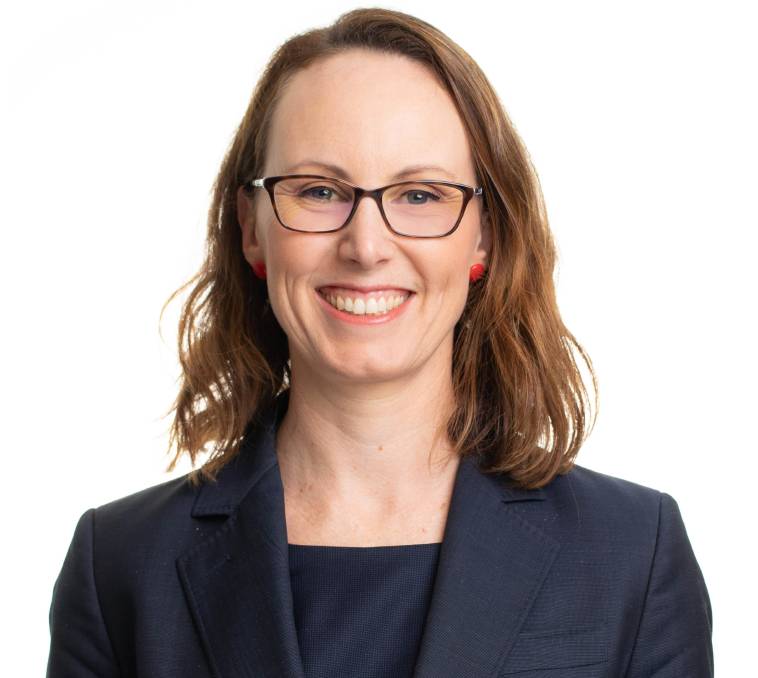 In Fairfax Media Publications Pty Ltd v Voller, the High Court found that Fairfax (and other media organisations named in the proceeding), as the operators of public Facebook pages, were responsible for publishing allegedly defamatory comments made by third-party users of the Facebook page about Mr Voller.

The action of "publication" is a key element that must be proved in any action for defamation.

Whether or not the third party comments were, in fact, defamatory is yet to be determined.

The High Court found that Fairfax could not be considered "passive and unwitting victims of Facebook's functionality" as they operated the Facebook page for their own commercial and financial interests, and invited users to leave comments on the Facebook page.

Instead, the media organisations must "bear the legal consequences" of doing so.

It also has potentially far-reaching consequences for any person or organisation operating a public social media page - from local sporting and community groups to small businesses and multinational corporations.

In effect, the High Court found that operators and administrators of public social media pages have a positive obligation to monitor and assess posts and comments made by third-party users, and to remove any posts or comments that may be considered defamatory.

However, depending on the number of users, this could create an unreasonable burden for social media page operators.

In addition, the requirement for these operators to self-assess whether a comment may be defamatory is problematic as it involves objective consideration of what can be a complex legal concept.

Regardless, there are undoubtedly benefits associated with operating a public social media page in today's tech-savvy world.

However, businesses and individuals should consider their capacity to adequately monitor third-party material and remove any material that may be considered "defamatory".

Even if a potentially defamatory comment is identified and removed relatively quickly, the fact that it was available on the page for any length of time leaves the operator of that page vulnerable to a defamation claim.

In some circumstances, it may be in the best interests of a business or individual to disable the comments function on their page, rather than risk a defamation claim.

The recent introduction of a requirement to prove that "serious harm" was suffered because of the alleged defamatory publication may, however, limit the number of genuine claims arising out of social media platforms.

New anti-trolling laws in the pipeline

The federal government has proposed new anti-trolling laws to compel social media platforms into collecting personal details of current and new users, and allow the Federal Court to access the identity of those who act in a defamatory manner, allowing defamation cases to be launched against trolls.

However, the usual elements for the commencement of defamation proceedings still need to be satisfied, such that even after having completed the complaint process under the proposed law, a person will be no closer to obtaining relief for the underlying defamatory material.

Under the legislation, the proposed laws would make it mandatory for social media platforms to have a standardised complaints system that allows defamatory remarks to be removed and those responsible for them identified with their consent.

The Bill will empower Australians who have been "trolled" online to take appropriate action in response, while at the same time protecting Australians who maintain a social media page from the risk of liability that can arise as a result of defamatory comments posted by third parties.