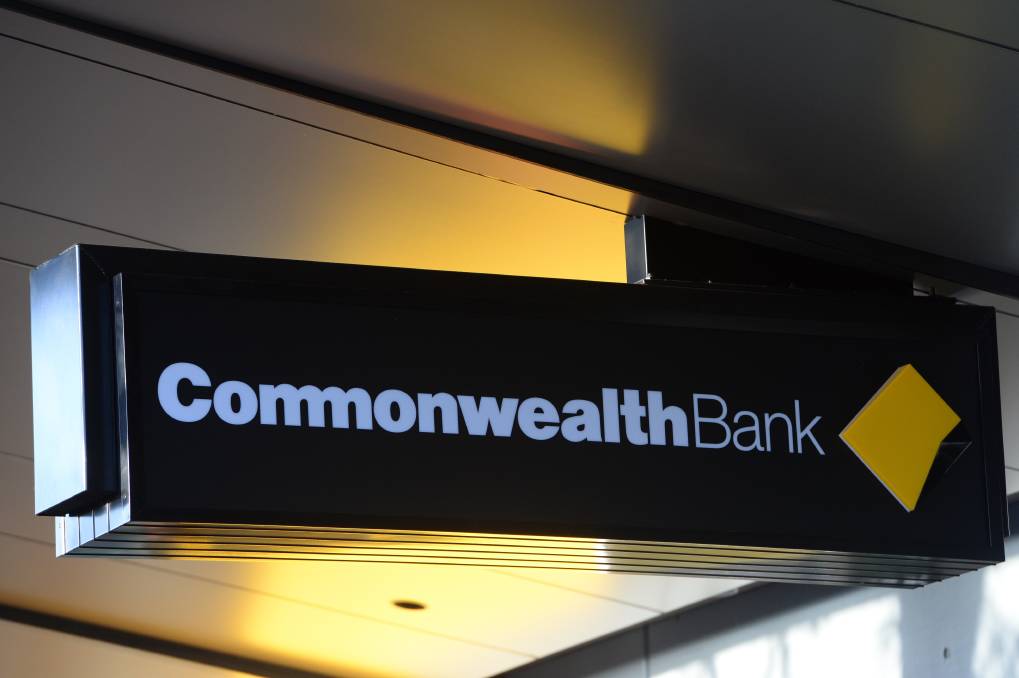 Pittsworth Commonwealth Bank customers will need to use the post office or travel to Toowoomba after the company closed the local branch.

Commonwealth Bank has shut its Pittsworth branch due to a drop in transaction numbers.

"We regularly review our branch locations across Australia to help us make informed decisions on where to open new branches, where to renovate or upgrade existing branches, and in some instances where to close branches," Ms Hall said.

"This branch saw a 46 per cent drop in transactions over the five years before the coronavirus pandemic."

Ms Hall said staff were all offered redeployment opportunities, including roles supporting customers over the phone and online, or roles in surrounding branches.

She said customers who preferred over-the-counter service still had access to the option at Toowoomba, Clifford Gardens and Toowoomba Plaza.

"We've found that 28 per cent of customers from Pittsworth are already visiting these branches," Ms Hall said.

For customers who prefer face-to-face options, Bank@Post is available up the road at the Pittsworth LPO Australia Post office for personal and business banking transactions.

The news comes after Suncorp announced Charleville's branch would shut its doors in February next year and Longreach's branch would no longer offer counter service and business banking from February.

On December 2, Consumer group Choice put the call out for people across Australia to share their stories about regional banking which it will submit to the newly-formed Regional Banking Taskforce.

"Since June 2017, there have been over 500 bank branch closures in regional Australia. A branch closure can be devastating for the local community. It may mean that you have to drive hours to access a bank branch or that the only ATM in town is a private one with a large fee to withdraw cash," Mr Veyret said.

"As the shift to online banking accelerates, we need to ensure nobody is left behind. The government is going to hear from the big four banks, so we need to ensure they hear from communities and consumers impacted by their decisions to close branches and remove ATMs."