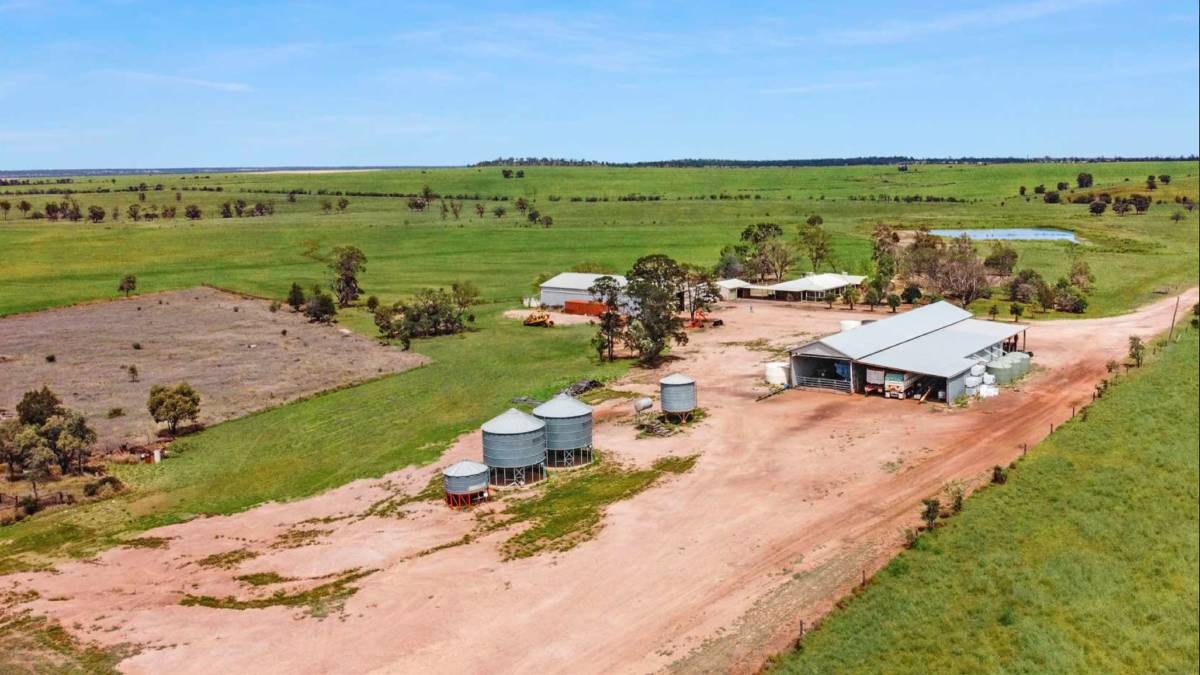 Dulacca property Kooringa will be auctioned online on Zoom by Nutrien Harcourts GDL on December 16.

Dulacca property Kooringa will be auctioned online on Zoom by Nutrien Harcourts GDL on December 16.

ALL eyes are on the Western Downs cattle and cropping property Kooringa, which will be auctioned online on Zoom by Nutrien Harcourts GDL on December 16.

Well located to grain facilities and major livestock selling centres, the 1033 hectare (2552 acre) freehold property in five titles is located 8km from Dulacca and a 108km from Roma or a 180km from Dalby.

There is 755ha of cultivation, which has been extensively developed with contour banks.

Some 12ha of Taipan oats and 728ha of Hellfire wheat were planted in August. 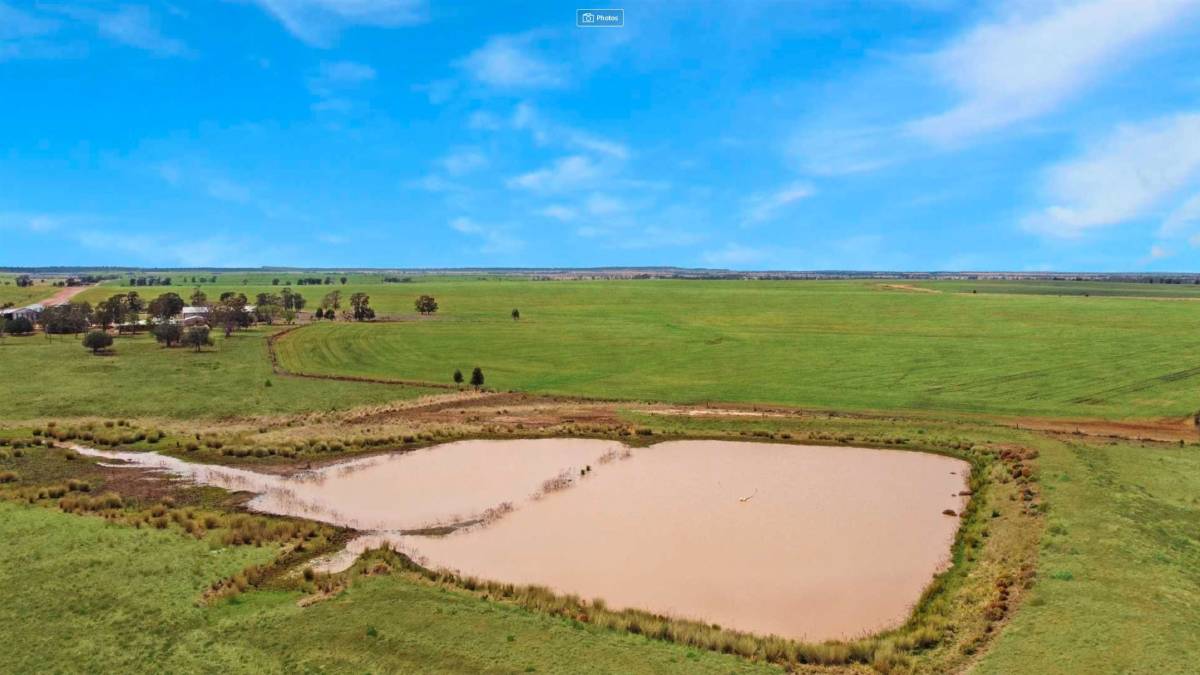 The very well developed box, brigalow, belah and wilga country is described as having a good balance of soft, productive soils.

The soils comprise of grey and black cracking clays, elevating to plains and rises.

The 278ha of quality grazing country is divided into two main paddocks. Buffel and Queensland blue are the predominate grasses.

Water is supplied by nine dams with good catchments, and a frontage to Dulacca Creek.

There is a set of cattle yards with ramp, crush, and small holding yard, which can comfortably work 100 head. 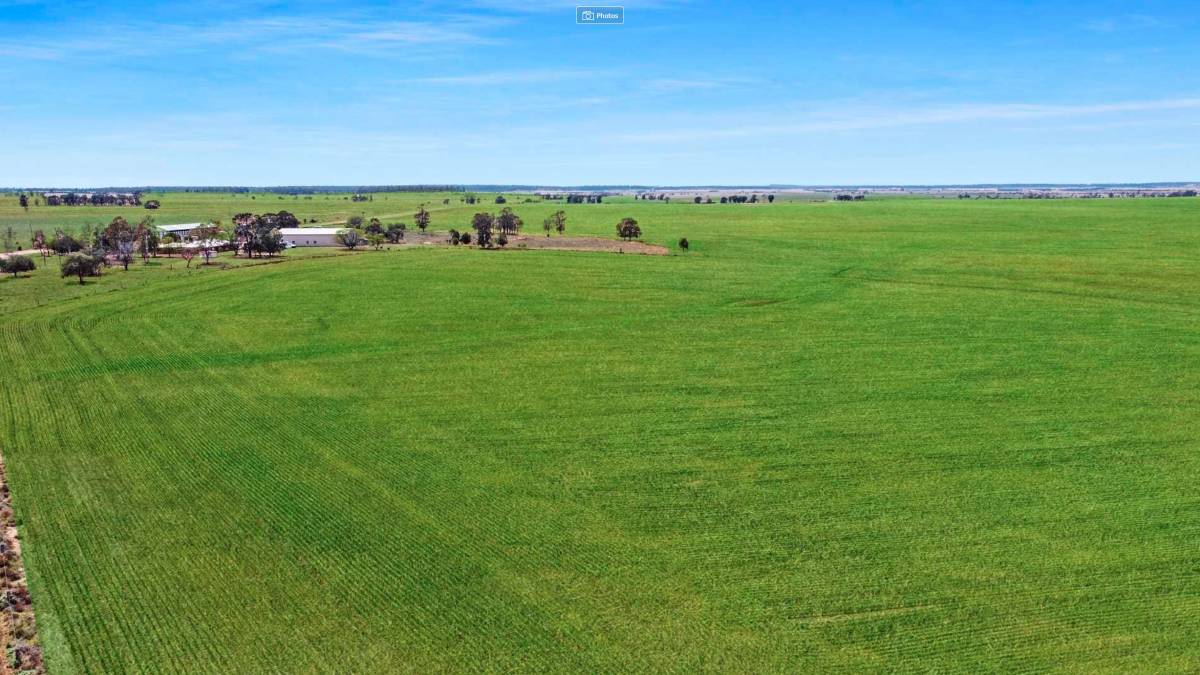 Kooringa has 755ha of cultivation, which has been extensively developed with contour banks.

Other improvements on the bitumen frontage property include a 1000 tonne grain storage shed, machinery shed, two 100t Webster silos, and a 1000m airstrip.

Kooringa will be auctioned online on Zoom by Nutrien Harcourts GDL on December 16.

MORE READING: 'CQ's Kaiuroo back in Australian hands for $68.8 million'.