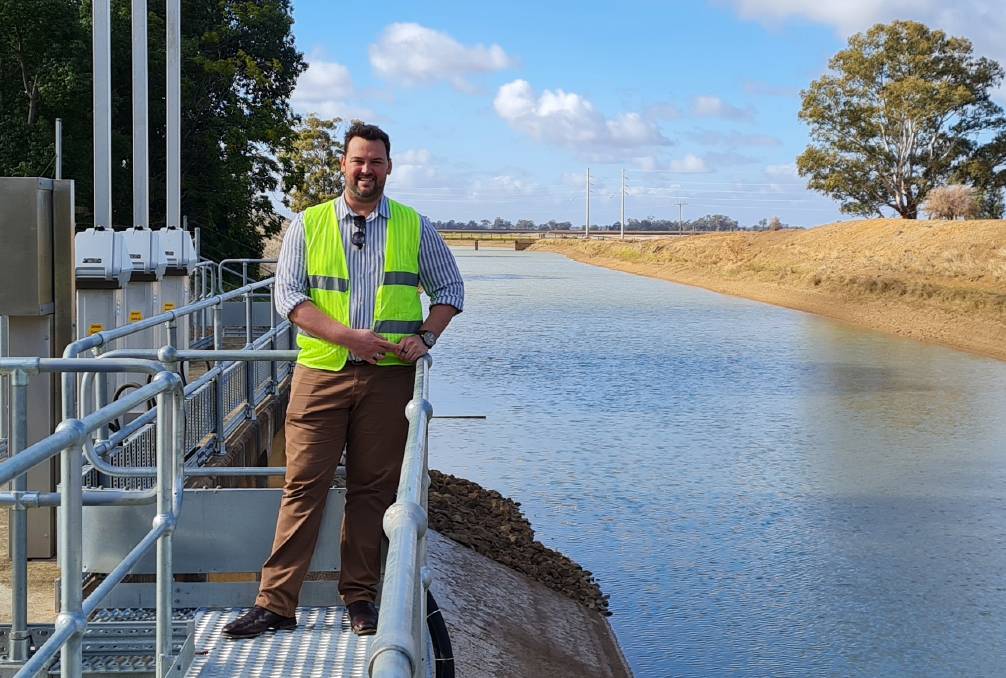 The state government will deliver $6.6 million in funding for pump screens in the northern Murray-Darling Basin to protect fish populations.

Funded by the Commonwealth, the Fish Friendly Water Extraction Project in the Condamine-Balonne and Border Rivers regions will see funds allocated to installing the screens at river off-takes.

"This is a win-win for the Basin as it's also good for farmers because it reduces maintenance of pumps and increases efficient watering," Mr Pitt said.

"It's good for communities if local jobs are created in manufacturing or installing pump screens. It's a win for the environment with more healthy fish in our rivers. It's good for our recreational fishers who can expect a just reward if they throw a line in.

"We don't need all farmers to install pump screens - but those who do contribute to the positive outcomes for native fish."

Mr Pitt said the project was one of 10 Northern Basin Toolkit projects that together kept 70GL of water in productive use while improving the health of rivers. "We aim to be starting those conversations in the coming months and to work with communities to translate the benefits written on paper into the real world," Mr Butcher said.

The news has been welcomed by National Irrigators' Council CEO Isaac Jeffrey, calling it "a great investment".

"NIC has advocated for the Northern Basin Toolkit and projects which deliver practical outcomes for our rivers," Mr Jeffrey said.

"Farmers are locals too and they love to see healthy rivers and fish populations." 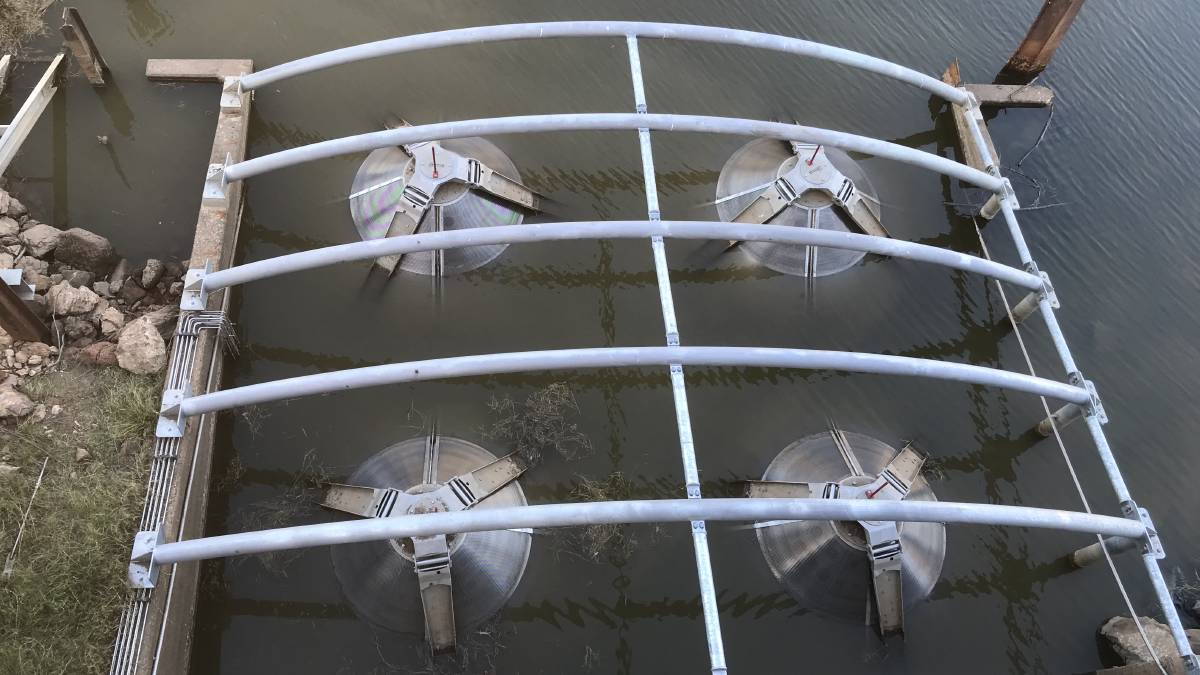 Salinity is also an ongoing issue for the Basin and was recently addressed when water managers met online on Tuesday for the third Basin Salinity Forum.

"Another significant milestone was also achieved with Murray-Darling Basin meeting its salinity target for the 12th consecutive year, in 2020-21," the federal water minister said.

Mr Pitt said in the past year, more than 452,000 tonnes of salt were diverted from the river and adjacent landscapes with the use of 14 salt interception schemes.

He said measured river salinities at Morgan had also been the lowest since joint salinity management started.