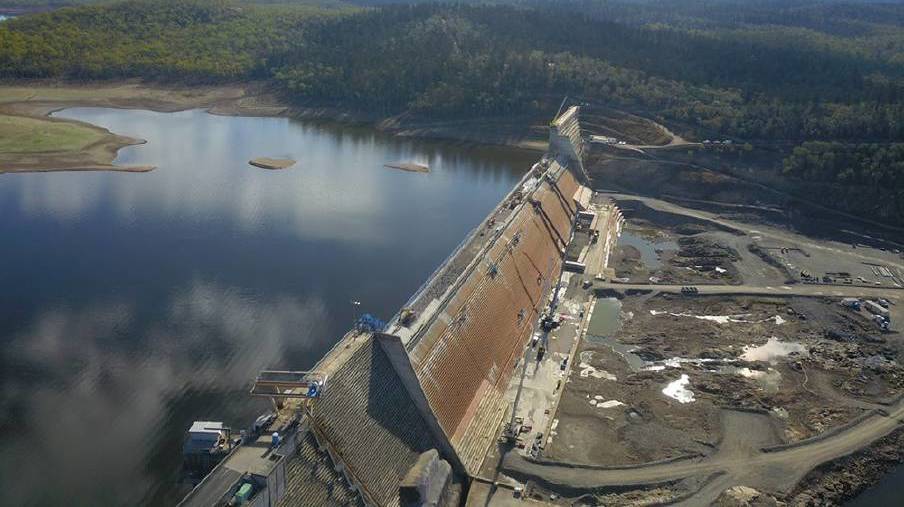 Bundaberg farmers are demanding Premier Annastacia Palaszczuk makes a decision on the future of Paradise Dam this week.

Bundaberg farmers are demanding Premier Annastacia Palaszczuk makes a decision on the future of Paradise Dam this week.

FARMERS are urging Queensland Premier Annastacia Palaszczuk to make an decision on the future of Paradise Dam.

The combined industry groups say any further delay in the announcement of the government's decision will have detrimental impacts on: investor confidence, economic development, job security, and the mental health of farmers, agricultural support businesses and farm employees. 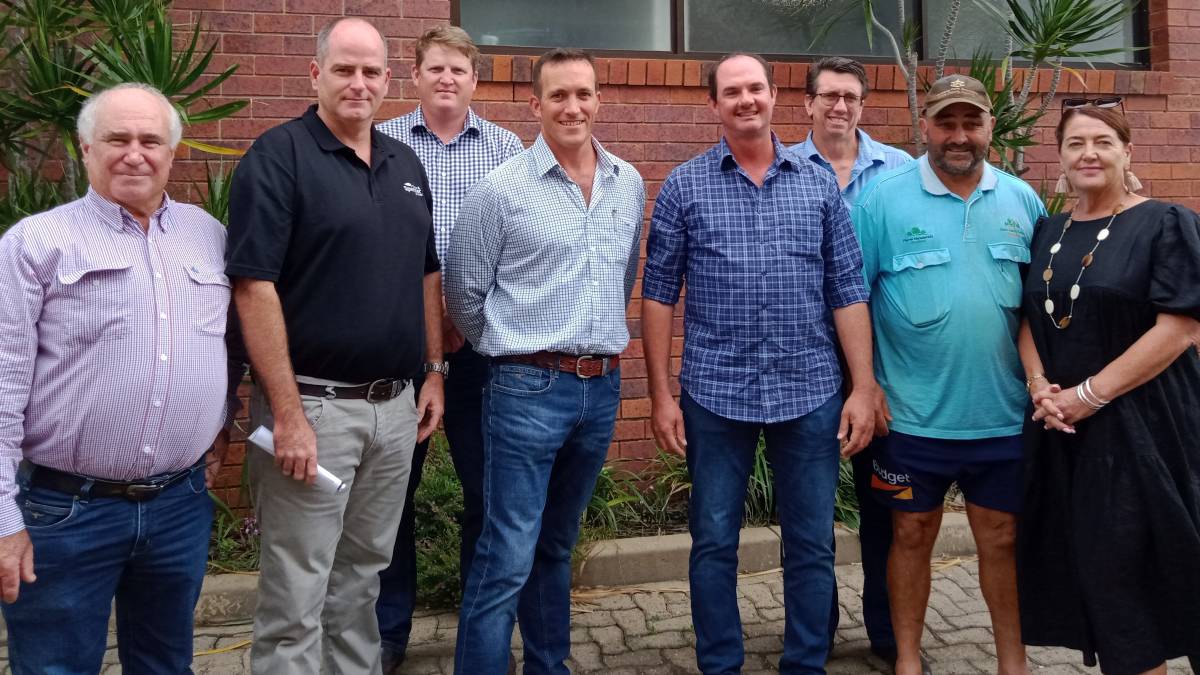 The Palaszczuk Government has previously indicated the long-awaited options report on the Burnett River water storage would be released before the end of the year.

In 2020 the government announced it was reducing the 300,000 megalitre structure's 600 metre-wide, 37.1m high wall by 5m after it was revealed the wall was structurally unsound.

A government issued statement to Queensland Country Life said safety had always been the priority when it came to Paradise Dam.

"We have committed to the community that we will make a decision by the end of the year, and we are still on track to do that," the statement reads.

MORE READING: 'BOM flags a wet summer for the east'.