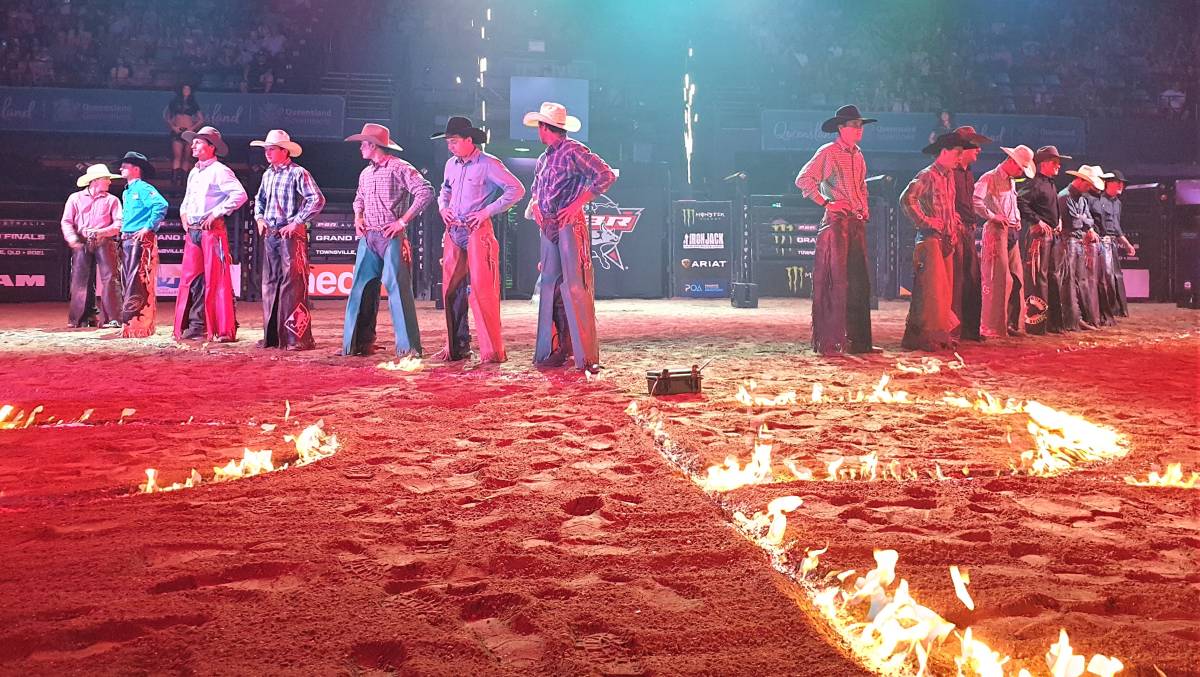 Mount Isa's Jake Curr was the only rider to keep up with current PBR Australia champion Aaron Kleier in the opening rounds of the grand final action in Townsville on Friday night.

Mount Isa's Jake Curr was the only rider to keep up with current PBR Australia champion Aaron Kleier in the opening rounds of the grand final action in Townsville on Friday night.

Jake, 22, the 2020 PBR Australia Rookie of the Year, covered both his bulls on the opening night of competition at the Townsville Entertainment & Convention Centre, as did Kleier, but the latter managed to score 5.5 more points, to win the first night.

Kleier's wins aboard Suga Boom Boom (85.5 points) and King Kong (85.25) were greeted with loud cheers of appreciation from a crowd knowing they were watching a rider inching closer to an unprecedented fourth consecutive PBR Australia championship.

The points won on the night puts the 23-year-old Clermont cowboy 233.33 points ahead of Calliope's Macaulie Leather in the championship race.

Leather failed to score in rounds one and two on Friday night. 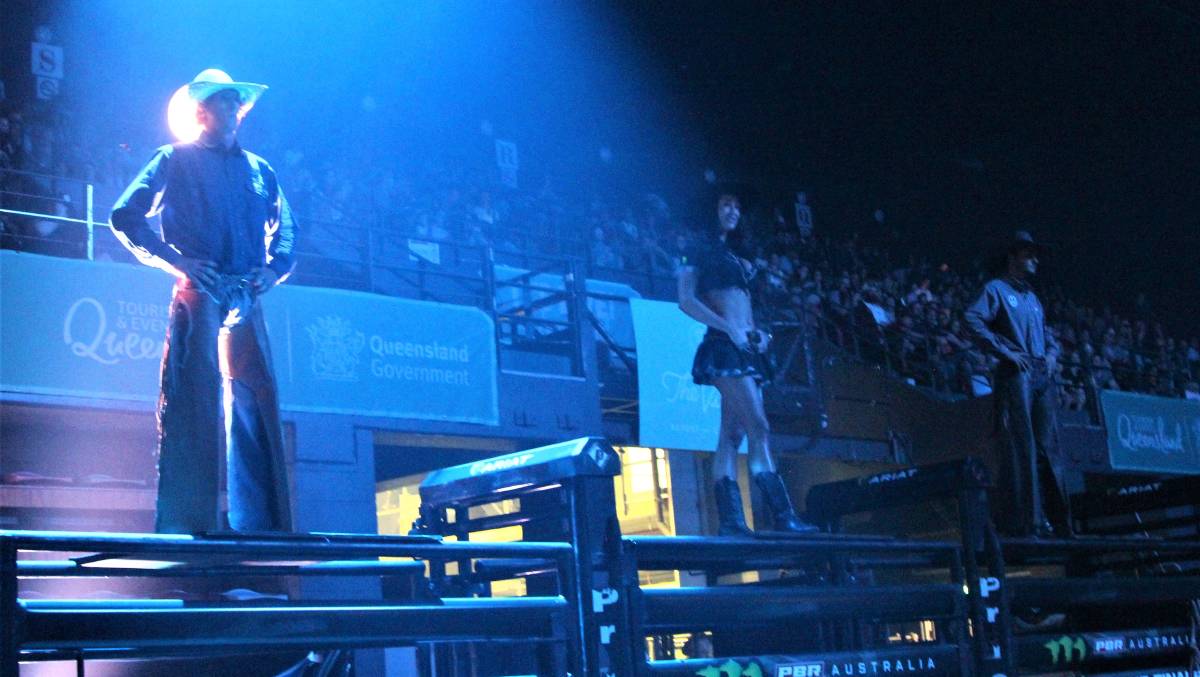 Competing at the second PBR Australia grand finals of his career, Curr was electric on Friday evening, starting with the fifth-best round one score of 81.5 points on top of Toy Boy.

He followed that up with an 83.75 ride on Ambush in the second round.

Seven-time PBR world finals qualifier Lachlan Richardson, who hails from Gresford, NSW, is in third place after the opening rounds of action.

He got off to a hot start, splitting the round one win with Kleier via an 85.5-point ride aboard Pay Cheque, but was unable to continue the momentum in round two, sent to the dirt in 4.15 seconds by 2021 PBR Australia Bull of the Year contender Pretty Boy.

Seeking the same elite air as Richardson, reigning PBR Australia grand finals event winner Brady Fielder, 21, another son of Clermont, is fifth on the tour stop leaderboard ahead of the final day of the 2021 season.

He posted an 85-point ride on Meet Ya Maker in round one.

In addition to becoming just the third multi-time PBR Australia grand finals event winner, if Fielder wins the 2021 event, he will also become just the third athlete to win the tour stop in consecutive seasons.

Rounding out the top five on the event leaderboard was Mareeba's Kurt Shephard, who rode I'm a Thugfor 85.25 points in round one, but was no match for Cattle King Boogers Beach in round two, bested in 3.44 seconds.

Is got me beat how this cowboy stayed on even this long! @PBR grand finals action night 1 #townsville@qclnewspic.twitter.com/2jyx5NQL8I

At the end of Friday night's competition, Shepherd was third in the race for the Australian championship, 241.83 points behind Kleier.

Should Kleier be crowned the 2021 PBR Australia champion on Saturday night, he will tie with David Kennedy, Kyogle, NSW for most Australian national titles won by one rider in league history.

If Kleier were to win the 2021 PBR Australia championship and grand finals event title, he will join an elite group of riders to have won both honors in the same season.

The 2021 PBR Australia Monster Energy Tour grand finals will conclude on Saturday night before a sell-out crowd at the Townsville Entertainment & Convention Centre.