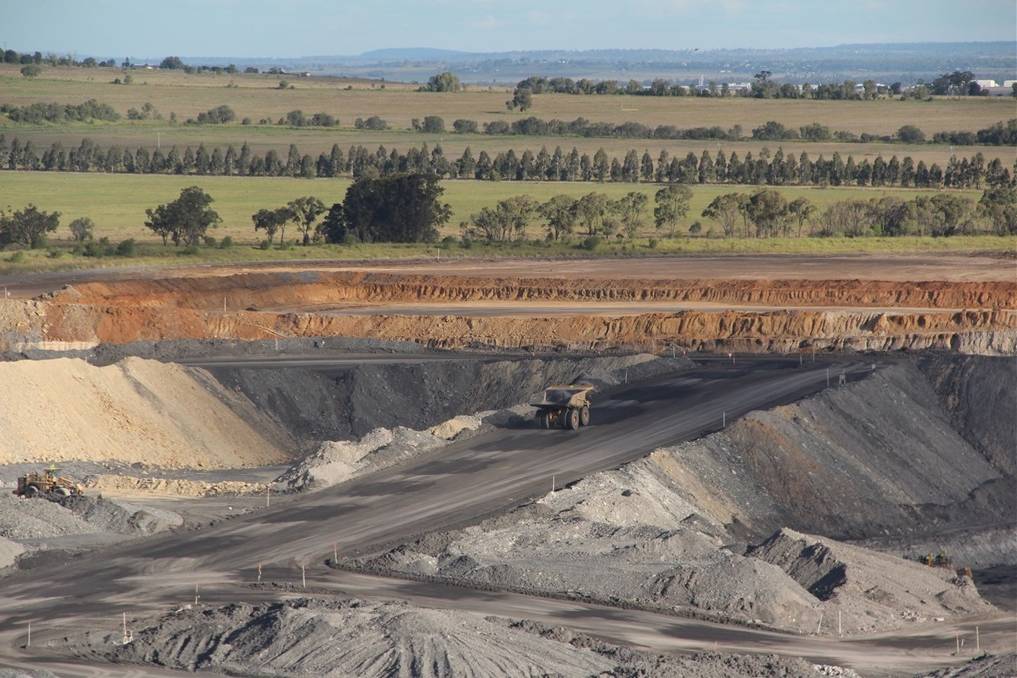 New Acland Coal Mine is wrapping up its operations as it waits for a decision on stage three.

Workers at the New Acland Coal Mine near Oakey will stop digging up coal today after 19 years at the site.

With stage two now depleted and stage three still in court, the mine has no option but to down tools.

The announcement has been heralded as a win for the region's farmers by some, while others have seen it as a big hit to local jobs.

Owner New Hope Group released a statement thanking the workforce for its "unwavering commitment and dedication".

"The protracted approvals process and the ongoing uncertainty regarding stage three has seen more than 280 employees made redundant in the past three years," it said.

"New Hope would ... like to thank the wider Darling Downs community for its steadfast support, particularly local community leaders, sporting groups and landholders who have been vocal and proud advocates of stage three and the benefits it will bring to the region."

Twenty employees will remain at New Acland for maintenance until the approvals process is finalised.

"Nobody likes to see people lose their jobs, but we also need to protect jobs in agriculture, farmland and the groundwater that sustains it ... New Acland's stage three expansion would threaten all that. It is time New Hope left the community in peace," Mr King said. 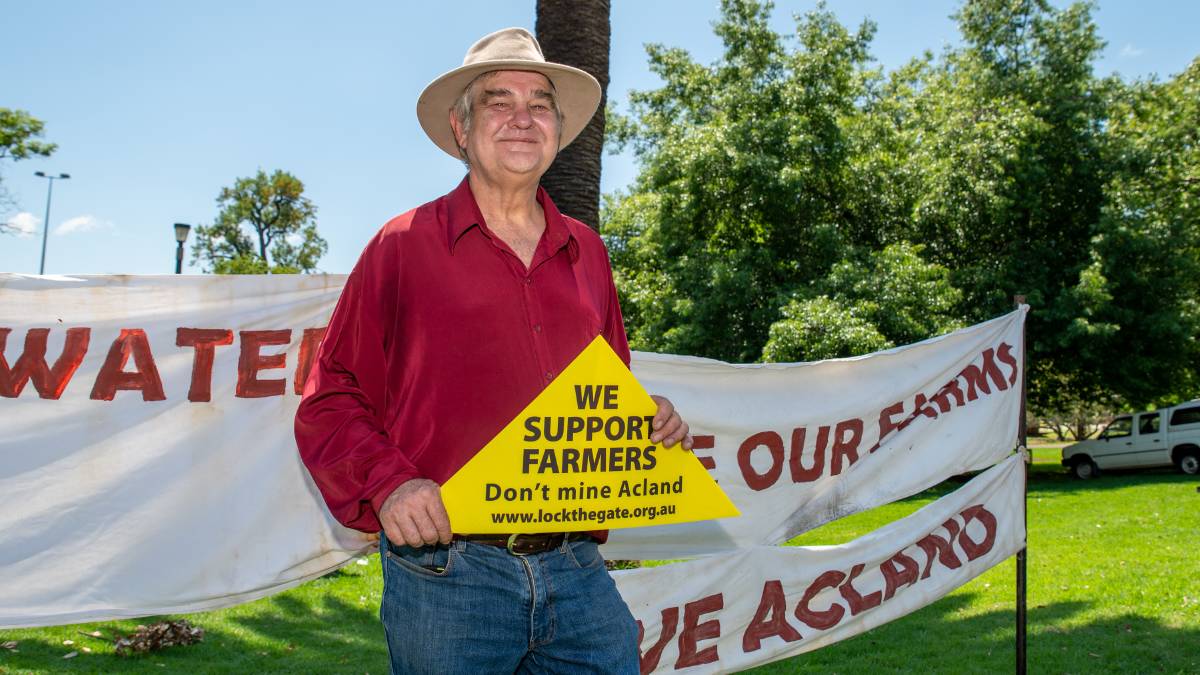 Resources Minister Scott Stewart said the government would wait for the outcome of the court process before finalising the remaining approvals for the project.

"The government's position on the New Acland Coal Mine expansion has been consistent since our commitment before the 2017 election: to accept the decision of the courts," Mr Stewart said.

Shadow Minister Pat Weir said the mine had run out of coal due to government inaction and it was a devastating blow to the workers, their families and the communities of the Darling Downs.

"[This week] the Premier told us she wants more new mining opportunities approved in Queensland but less than 24 hours later, she can't even keep a mine we already have open," Mr Weir said.

"It is typical of this third-term government. They only care about how things look, not how things actually are.

"Announcements and speeches won't keep our mining industry afloat, workers in jobs or their communities alive.

"What are these workers going to do now? They have been badly failed by the Palaszczuk Government. Queenslanders deserve so much better than this."

New Hope said it was committed to securing the remaining approvals required for stage three which would enable a restart of operations and "employment opportunities for hundreds of local workers, as well as economic opportunities for the region more broadly".