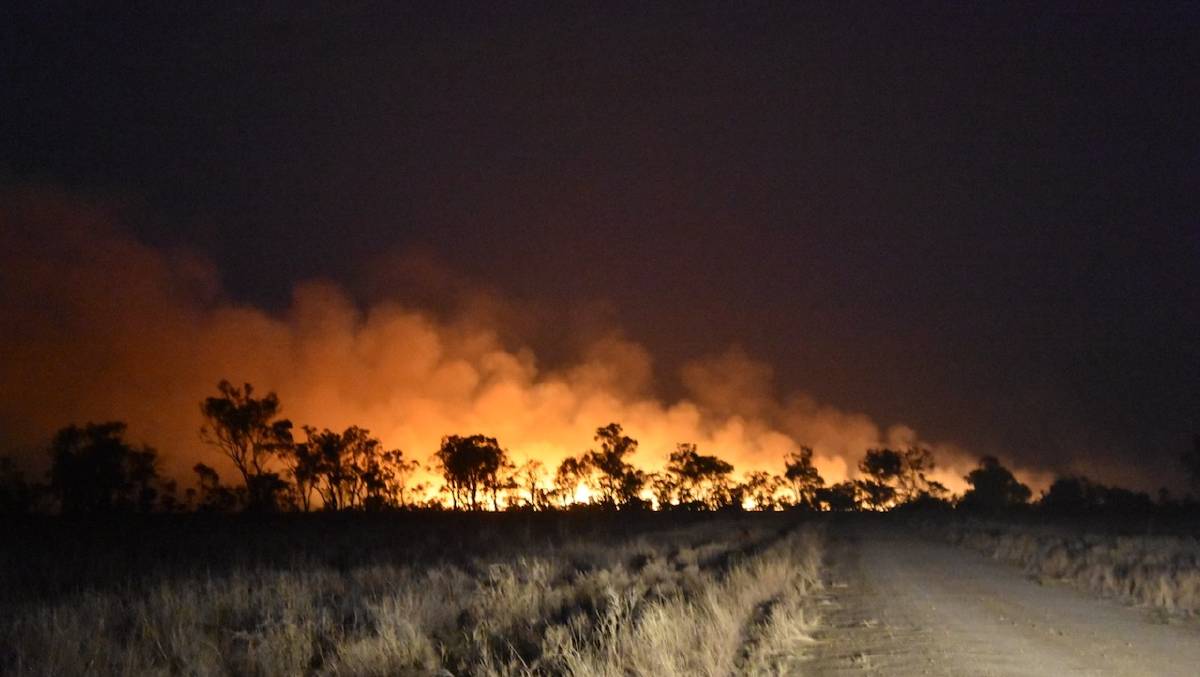 CHARGES LAID: Two men have been fined after allegedly throwing fireworks from a vehicle which sparked a bushfire on September 27. Picture: Trina Patterson

Two men have been fined after sparking a large vegetation fire near Rolleston back in September.

Two men have been fined more than $18,000 each in damages and ordered to perform community service after police charged the pair for sparking a large vegetation fire near Rolleston in late September.

It is alleged the men discharged illegal fireworks from a vehicle that ignited the dry vegetation and a bushfire quickly spread, destroying more than 14km of Albinia National Park.

The Toowoomba men aged 32 and 27, were identified and quickly arrested by the local police officer. It took nine rural fire and three national park firefighting units to contain the blaze. 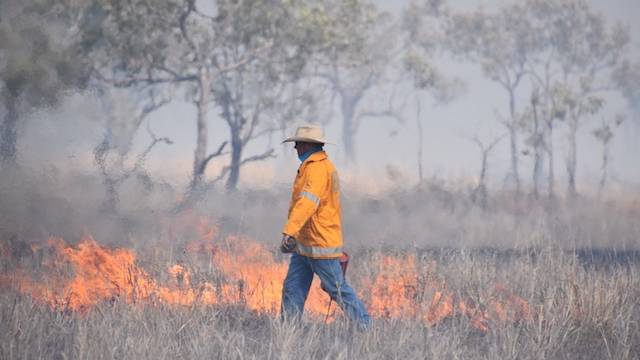 It took 11 firefighters and park rangers to contain the blaze. Photo: Trina Patterson

Inspector Mick Dowie of the Capricornia Police District said the hefty fines should serve as a warning to others.

"This type of reckless behaviour, without any consideration to the possible consequences, causes untold damage to our National Parks flora and fauna, destroys years of hard work and investment of our pastoral industry, and puts our emergency services and volunteers in harms way while they try and stop the fire," Mr Dowie said.

"With the holiday period about to commence and people travelling through our rural and remote areas, we urge people to consider their surrounds, consider those who live and work these areas, consider their own safety and simply don't engage in risky behaviours that can quickly turn to tragedy."