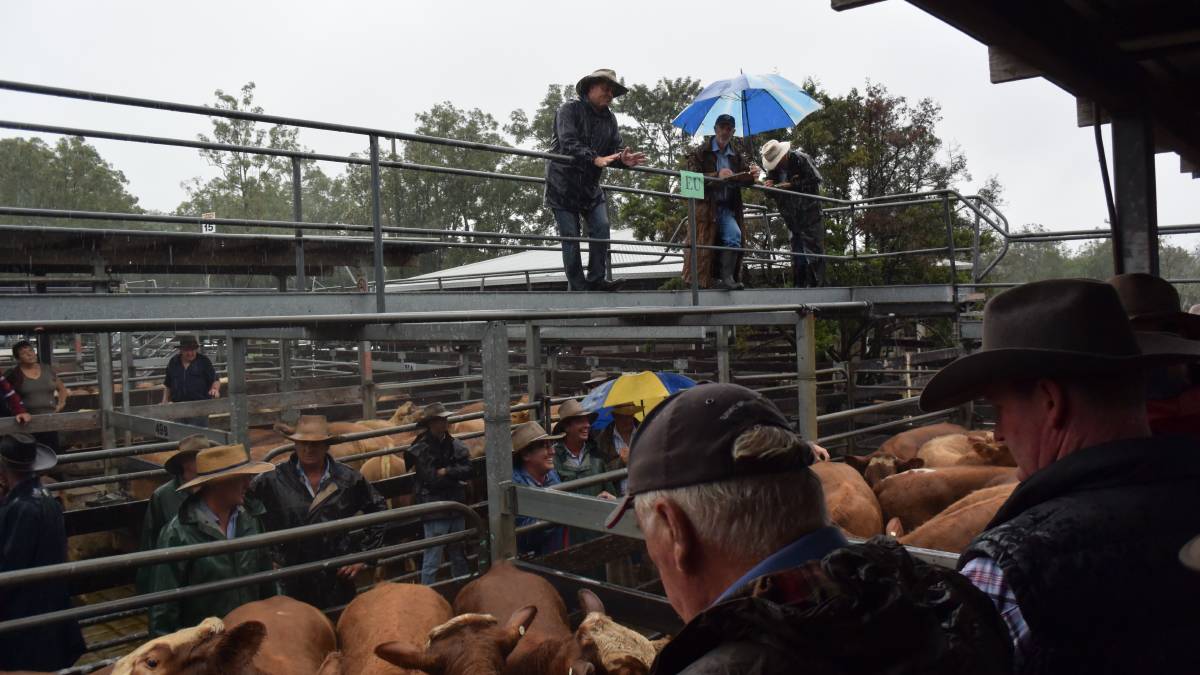 EYCI at 1104c as restockers snap up Queensland cattle

The Eastern Young Cattle Indicator hit a new peak early in the week of 1105.47 cents a kilogram carcase weight, and dropped back only slightly to sit this morning at 1104c.

It has lifted 28c in the past four weeks and is now 291c above the year-ago level.

Dalby and Roma saleyards in Queensland were a driving force, accounting for 44 per cent of EYCI-eligible cattle this week and recording averages for the category of 1117c and 1127c respectively.

The percentage of EYCI cattle feedlots are taking has crept up to 55pc, with the latest cattle-on-feed numbers still above the one million mark and above year-on-year levels.

However, restockers continue to pay a solid premium, which on Tuesday amounted to 151c above feedlots.

Analysts and agents believe the weather, and ensuing feed availability in paddocks, will continue to provide plenty of strength for the young cattle market in the eastern states into the new year. The Bureau of Meteorology this week officially declared a La Nina weather event.

Meat & Livestock Australia analysts said to put the current market into perspective, since the first week of January 2020, when drought and fires were raging across the eastern seaboard, the indicator has risen meteorically by 616c or 56pc.

The story Rain lifts EYCI to yet another record first appeared on Farm Online.