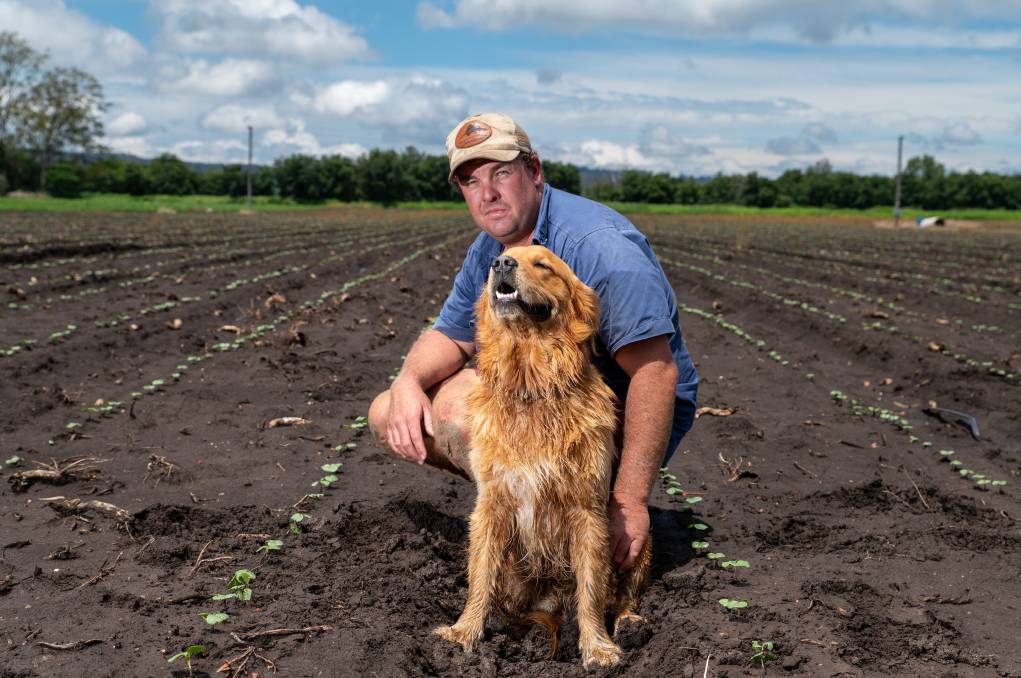 Non-traditional cotton growers are taking a punt on the crop this year.

Queensland farmers with limited experience growing cotton are taking a punt on the crop this season as high moisture profiles and high prices offer attractive returns.

Andrew Lerch said a large portion of their 150ha vegetable crop was suited to winter, so cotton offered them the chance to make additional income.

"The main reason we wanted to grow cotton was to have a summer rotation - to have the farms in the Valley here producing some income over that less productive period," Mr Lerch said.

Their main crop, beetroot, is grown all year round across Laidley Heights and their other Cambooya farm, while their carrots, broccoli and cauliflower are mainly for winter and spring harvest.

Due to the limited availability of water with bore allocations, they run low pressure drip irrigation tape to a large percentage of their vegetables, and have now applied that to cotton.

Mr Lerch said their interest in cotton was sparked by a conversation with another farmer in the Valley.

"I was talking to Mitch [Brimblecomb] about how he went and what he made last season and that's how I got into it.

"We'll probably plant more if it goes well. We don't have huge acres like they do out west, but it's still a good income stream for us." 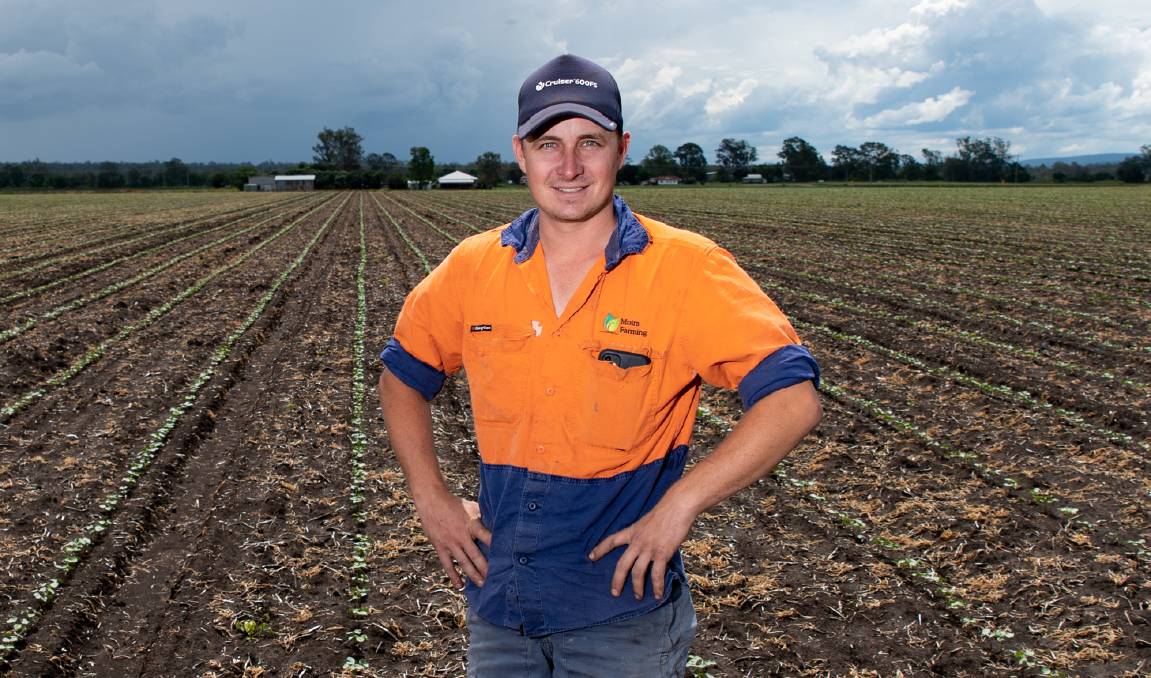 Just minutes to the north at Forest Hill, Mitch Brimblecomb of Moira Farming finished seeding his second cotton crop in decades on the weekend.

"We finished planting cotton Saturday night, we've been harvesting onions, and we've got all the wheat harvested and the lucerne baled, so it's all worked out pretty well [and we're] ready for this rain," Mr Brimblecomb said.

The family stopped growing cotton in 1998 due to the challenges associated with spraying large amounts of insecticides and herbicides in a built up area. However, with GM technology offering resistance to helicoverpa and tolerance to herbicides, they can cut their sprays and input costs.

Along with GM, cotton's price stability and tolerance to salty bore water relative to vegetables makes the crop a valuable addition to the business.

"The vegetables are volatile daily, hourly - they're just up and down - whereas for cotton, we've locked in a price 10 months in advance and that's an incredible tool for your business," Mr Brimblecomb said.

"All of a sudden you don't have to worry about price, you just have to get the crop to yield."

Mr Brimblecomb forward-sold a percentage of the crop for $600 per bale.

While their 2020 season dryland yield was below average, their irrigated cotton hit 10.7 bales/ha and he's hoping to replicate that.

"The outlook for La Nina is good and exciting, so that's why we've decided to take an extra punt on the dryland cotton."

Cotton Australia general manager Michael Murray said it was too hard to put a figure on how many non-traditional cotton growers were taking a punt this season, but climatic and market factors were making it an attractive crop.

"Certainly, the stars are aligned with water [in some areas] and price, which might be encouraging a few either completely brand new growers or maybe growers that haven't grown for a while," Mr Murray said.

"There's been some growing interest around Maryborough and also up in Northern Queensland. It's still a very small crop in the overall scheme of things, but we see more and more interest up there as well."

Mr Murray said in recent weeks there had been plenty of opportunity in the $650 to $700 a bale mark.

"That is not absolute record breaking pricing, but it certainly is historically high pricing and very attractive pricing."