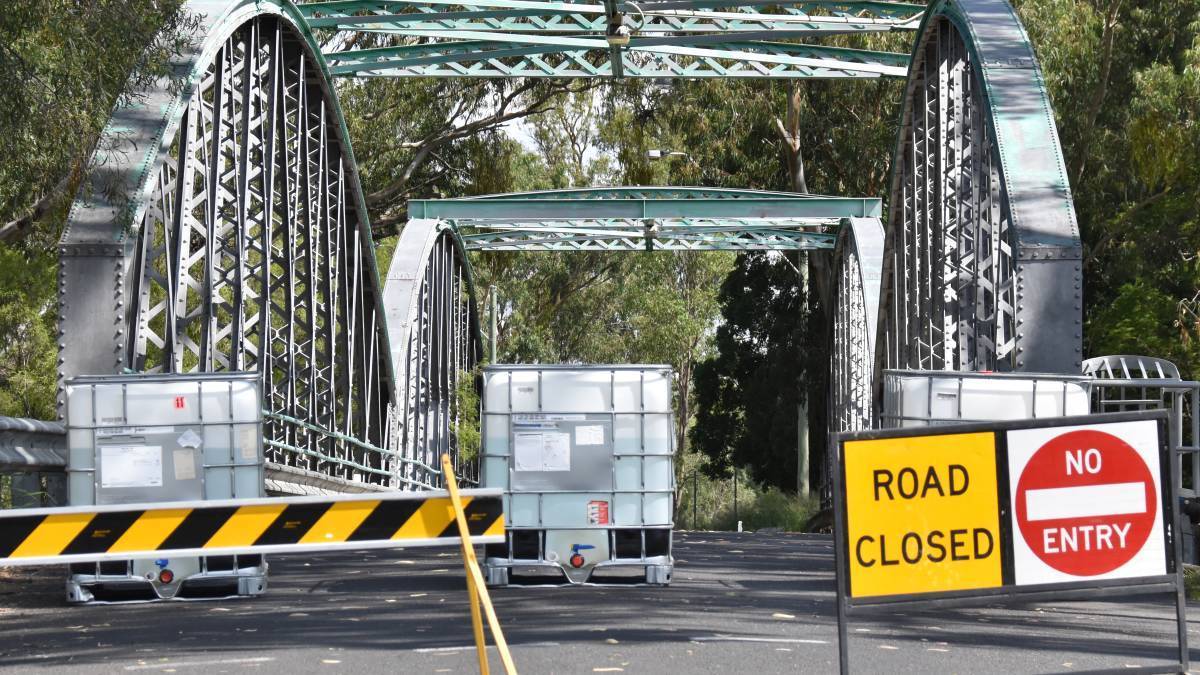 Residents of border town Moree will not be able to enter Queensland.

Residents of border town Moree will not be able to enter Queensland from today after the state recorded three new cases of COVID-19.

All three were in Goondiwindi, with another two people discovered to have been infectious while in the southern border town.

Two of the new cases recently visited Moree in northern NSW and the third is linked to one of them.

Premier Annastacia Palaszczuk said Moree would be declared a restricted border zone area from 12.01am on Friday after 33 cases in the area.

"It means residents of Moree will no longer have access across the Queensland border as part of the border bubble except in exceptional circumstances including for the likes of essential healthcare," Ms Palaszczuk said in a statement.

Palaszczuk says Queensland's three cases emerged after 5098 tests in the 24 hours to 6.30am on Thursday.

One is a known household contact of a case, another has been infectious in the community for five days, and a third for four days.

All are women, aged from their teens to their 30s. Two are unvaccinated and one has had her first dose.

"My message is very clear ... if you are unvaccinated and the virus comes into your community, the virus will hunt you out," Ms Palaszczuk told reporters.

"Now it's really important in Goondiwindi if anyone has any symptoms to please get tested."

Deputy Chief Health Officer Peter Aitken said all three cases were in hospital and would be transferred to a COVID-19 facility, most likely on the Gold Coast.

He said there were a number of household and other close contacts who were isolating or being tracked down on Thursday.

Dr Aitken said a NSW woman and a Victorian truck driver had also tested positive interstate after being infectious in Goondiwindi.

Exposure sites include a Kmart and supermarket in Goondiwindi on Monday, and the domestic terminal at Brisbane Airport on Sunday afternoon.

Also read: Fully vaccinated to be allowed to return to Queensland before Christmas

It's unlikely restrictions will need to change given the high vaccination rates in the town, Deputy Police Commissioner Steve Gollschewski says.

Commonwealth figures show that as of Monday, 90.9 per cent of eligible Goondiwindi residents have had one jab and 81.5 per cent are fully vaccinated.

But the high rates are not replicated across the state, and there is concern about some of Queensland's regional communities and vulnerable populations, with more cases expected when borders open.

Borders could open sooner than the December 17 deadline if the statewide vaccination rate increases faster than expected.

For Queensland's Indigenous communities, Ms Palaszczuk said part of the problem was the distribution of "misinformation".

"I'm urging all of our Indigenous Australians to disregard the false information that has been circulated on Facebook and get vaccinated," she said.

As of November 1, 2021 just 38.9 per cent of First Nations people aged 16 and over are fully vaccinated in Queensland, and 52 per cent have had at least one dose.

Residents in areas with low vaccination rates will receive a text message alert encouraging them to get the jab from Thursday onwards.

The health alerts include a link to a government website with information on how to get vaccinated.

It's the same alert system used during disasters, and authorities are asking Queenslanders not to block the number.

Overall in Queensland 65.81 per cent of eligible residents are fully vaccinated, and 78.81 per cent have had one dose.