Producers in northern Australia using water supplementation strategies to save themselves time and money might find themselves also earning carbon credits, according to Queensland entrepreneur Mark Peart.

Producers in northern Australia using water supplementation strategies to save themselves time and money might find themselves also earning carbon credits, according to Queensland entrepreneur Mark Peart.

Mr Peart is the founder and chief executive officer of Direct Injection Technologies and said the opportunity for it and by association, Australia to lead the world in this area was huge.

The agtech company manufactures and installs the dosing technology, water dispensing systems, remote monitoring tools and livestock supplements so producers can monitor and manage the supplementation of grazing cattle through their mobile devices or computer.

Mr Peart said DIT's work on extensive pastoral holdings had given them an understanding of what was needed to get proven methane reduction feed additives distributed in soluble form at scale.

"Keeping urea and phosphate in solution means we can pump it long distances," he said.

With the use of algorithms and understanding that cattle drink their body weight, the system works out precise delivery amounts that can be varied depending on needs.

The data is downloaded to servers and goes to a dashboard, to enable real time adjustments.

Mr Peart said the nitrates being used reduce carbon emissions by up to 20 per cent, and they were working with CQUniversity to have a measuring methodology approved by the Clean Energy Regulator, to work out what would deliver an Australian Carbon Credit Unit.

"There's already an approved method for blocks but not one producer has used it," he said.

"You have to weigh the blocks every couple of weeks. Putting out supplements has been a huge logistical challenge as it is."

The class of cattle and time of year would be taken into account as part of the methodology. Mr Peart said graziers in general had approached him with a desire to inject more profitability into their beef herd, without realising at the time that their method would reduce emissions as well.

"I think when the cheques start arriving for trading carbon credits, they'll be interested in how this works on a large scale," he said. "We are building a technology platform that can deliver these additives at scale to hundreds of millions of livestock via water, that would meet the 2050 carbon emission reduction targets".

He disputed federal Emissions Reductions Minister Angus Taylor's comments when speaking about the global methane pledge, that Australia wouldn't sign up to policies that "undermine the prosperity of our regions or make life harder for everyday Australians" and that no affordable, practical and large-scale way exists to reduce it other than by culling herd sizes.

He said livestock played an important part of humanity's survival.

"Most who say we should not eat meat are privileged to have the right and resources to stop eating meat but for many billions of humans in developing countries, they have no other way than to use livestock as a tool to solve hunger and lift them out of poverty," he said.

"Agriculture is the last traditional industry, but if we don't disrupt it with tech, especially for our vast and remote pastoral operations and in increasingly harsher weather conditions, we stand to lose our capability as a leading food producer." 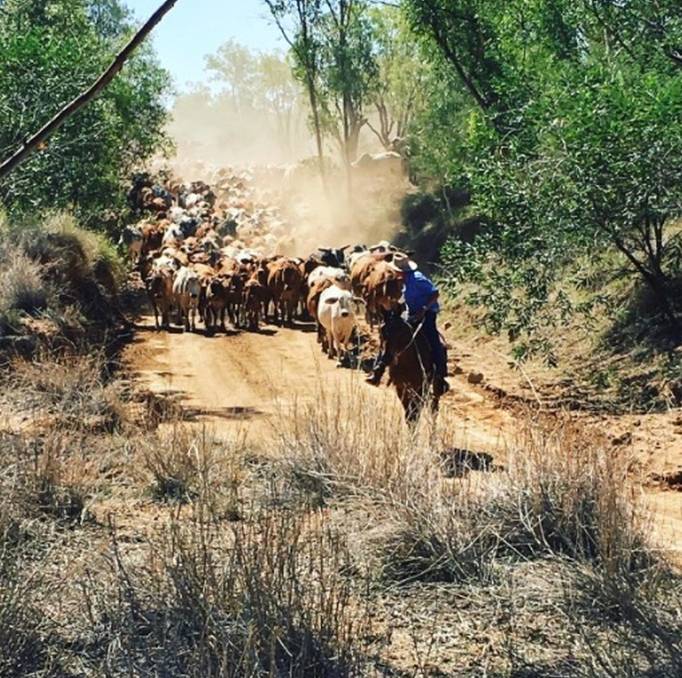 Mustering at Yelvertoft, where Marcus Curr has been trialling supplementation by water.

Some of Australia's leading pastoral companies - Paraway Pastoral Company, CAIT, Coolreagh Pastoral Company and AJM Pastoral among them - are using water to deliver supplements to improve the health of their stock while reducing the cost per head, and bring down labour costs at the same time.

According to Coolreagh's Marcus Curr, who has been investing in this model of delivery for 12 months or more, it's been a good move.

"It easily saves us the time and cost of a full-time worker, and keeps costs to a minimum," he said.

He's running 2500 cow and calf units, 1000 of them Wagyus recently bought, on his country at Mount Isa and Julia Creek, and has had the system installed on 10 or 11 of his waters.

"We're not doing the paddocks with surface water, but we're finding that moving from our traditional dry-lick dosage to the water-based system has increased our calving percentages," he said.

"They can tell how much they're drinking and alter the dosage to suit.

"You know everything is getting some supplement this way - with tubs there's too much pushing of the weaker ones out of the way. 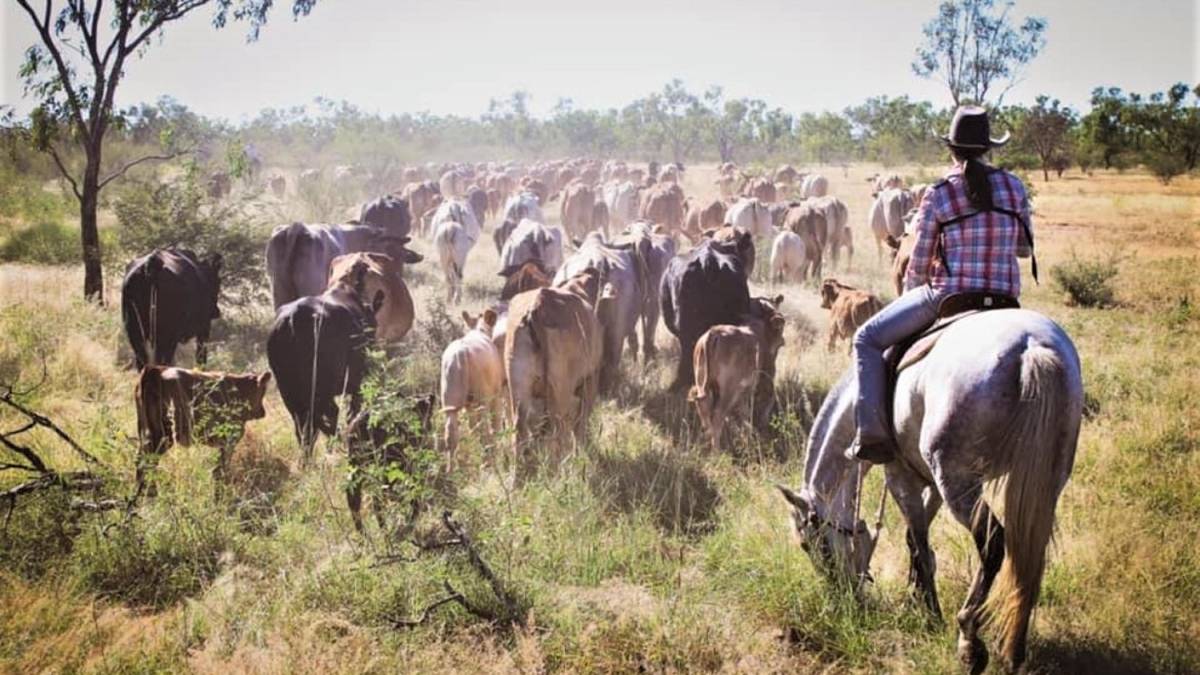 Marcus Curr says water supplementation is saving him time and money for other jobs around Yelvertoft.

One of the earliest adopters, Ben McGlynn, who is the northern region general manager for the Paraway Pastoral Company, said he has seen significant results since he started using the products and delivery systems in 2018.

"Over the past three years, we have built up to 30 units of supplemented water tanks feeding just under 20,000 head of cattle in one of our largest beef breeding businesses, adjusting products in dry and wet seasons," Mr McGlynn said.

"We have kept separate control and supplemented herds to monitor the impact, and we are really happy to report our water supplemented group has seen up to 16 kilogram increases in weaning weights, with 25-30kg weight differences in the breeding females and first calf heifers on average.

"The water supplemented herd also kept 50 per cent of the breeding females in a 12-month inter-calving period during drought times."

Mr McGlynn said agtech was the next tool for the industry to help find the one per cent productivity increases in beef cattle production that were needed.

He believed that the years of experience that Mr Peart had in the industry, thanks to being raised on sheep and cattle properties throughout Queensland, meant that his team related to people in the bush.