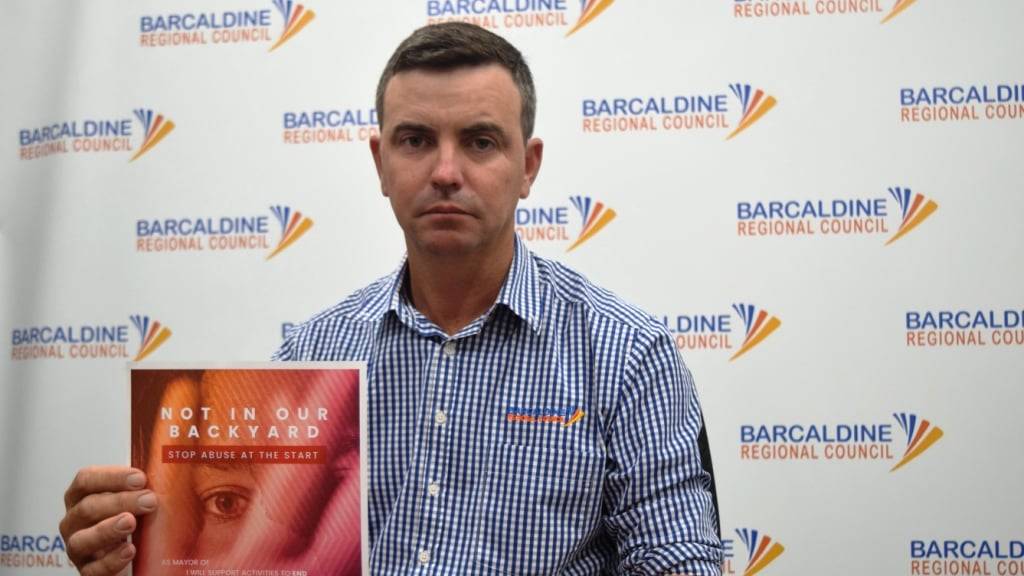 It follows news that Barcaldine Regional Council Mayor Sean Dillon was being investigated by the council corruption watchdog for comments he made in February in relation to how the Central West Hospital and Health Service was planning to roll out the vaccination process in his region.

The OIA alleged the remarks "tended to undermine public confidence" in the health service and vaccination program, and making the comments publicly during a pandemic "did not demonstrate high-quality leadership".

At the time, the Local Government Association of Queensland came out in staunch support of Cr Dillon's right to speak publicly about the COVID-19 vaccine roll-out in his community.

Last Thursday, Premier Annastacia Palaszczuk described the investigation as "a bit ridiculous" and on Friday told reporters there would be a parliamentary inquiry into the Barcaldine investigation and other complaints against the OIA.

"I have had a conversation with the Deputy Premier (Steven Miles) and we feel that, and I feel that it's time to refer these complaints to a parliamentary committee to conduct an inquiry," she said.

"The DP will be finalising the terms of reference and he'll be having more to say on that in coming days."

LGAQ president and Sunshine Coast Council Mayor Mark Jamieson said the association and its member councils were growing increasingly concerned with the types of investigations being launched and the time being taken to resolve complaints.

"The misconduct investigation launched into Barcaldine Regional Council Mayor Sean Dillon is a clear example of where the system is going wrong," Mayor Jamieson said.

"A mayor should not be facing sanction for speaking out in support of his community.

"We simply cannot have a situation where elected members are scared to represent their communities in the frank and fearless way Queenslanders not only expect but deserve.

"The LGAQ has always supported the role of the OIA but after three years, we believe it is time for a parliamentary review to look at what is working and what is not.

"I would like to thank Premier Annastacia Palaszczuk and Deputy Premier Steven Miles for taking this action and the LGAQ looks forward to discussing this further with the Deputy Premier next week."