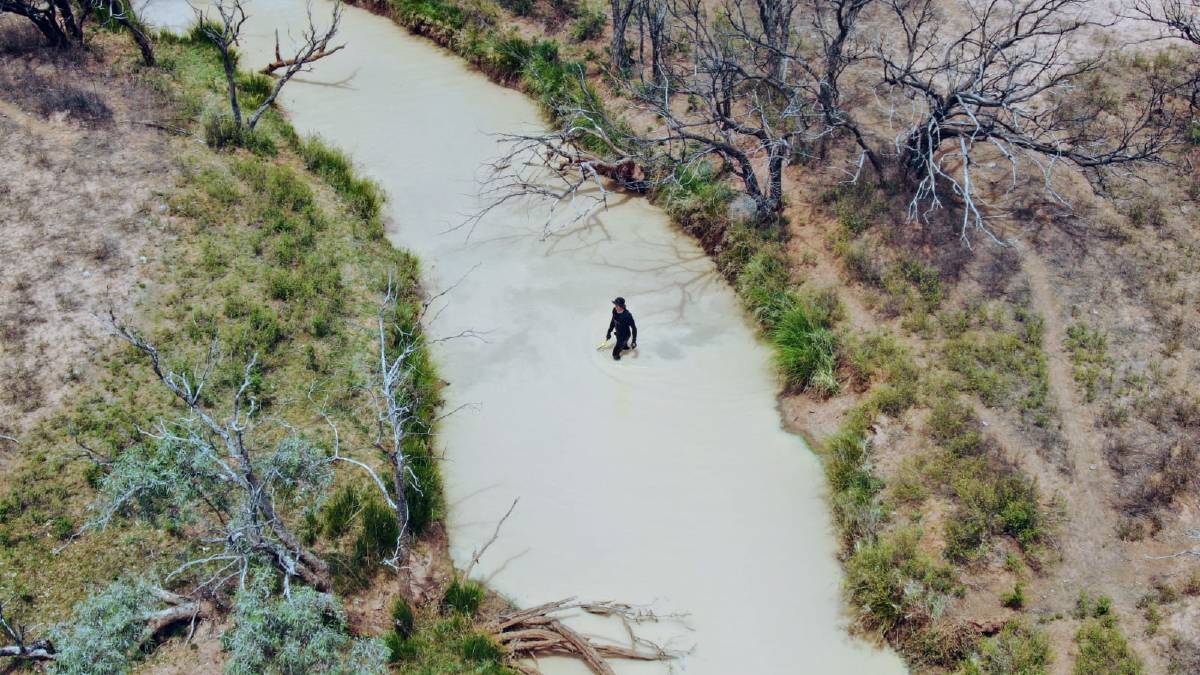 A photograph supplied by Queensland Police.

Queensland police continue to appeal for information to locate 27-year-old Jeremiah Rivers near Noccundra in south west Queensland as the initial search is scaled back.

Mr Rivers was last seen near Wilsons River, which is approximately 20kms south of Noccundra, at around 9.30am on Monday, October 18.

Aerial searches were conducted by fixed wing aircraft, including with FLIR capability, and a gyrocopter.

Police divers have also been used during the search.

The QPS has advised the family and will continue to provide updates.

As part of ongoing inquiries, police are liaising with their counterparts in NSW, and urge anyone with information regarding Mr Rivers' current whereabouts to come forward immediately. 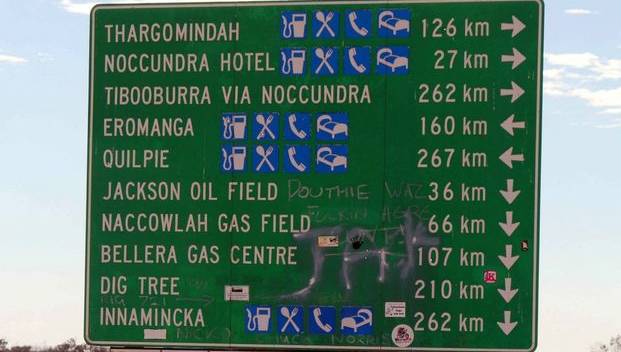 Distances are vast in the area that Jeremiah Rivers is missing in. Photo: Sally Gall

Mr Rivers, an Aboriginal man, 185cm tall with a slim build and a tattoo of a cross under his right arm, was part of a group of six other people, all from Victoria, who were camping and fishing on a property in the district

He was last seen near Wilsons River, around 20kms south of Noccundra, at around 9.30am on Monday, October 18, after which he failed to return from a walk.

He was reported missing by the group by phone on Tuesday afternoon after they had been intercepted by police and escorted out of the state, travelling back to Tibooburra, just south of the New South Wales border. 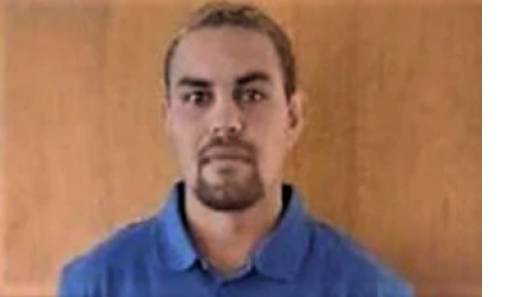 Police initiated a search and rescue operation on the evening of Tuesday, October 19, beginning ground and air searches on Wednesday morning.

The extensive search concentrated on the north west side of Warri Gate Road along Wippo Creek, spreading northwards.

According to Superintendent Garrath Channells, searches have involved five police personnel on the ground, 17 SES personnel, plus stationhands and property managers from the area.

Police are operating from a forward command post at Noccundra, and an incident command centre is based at Cunnamulla.

Superintendent Channells said Mr Rivers was missing in extremely remote and rugged country, and it was their understanding that he didn't have any supplies or additional clothing.

He added that communications within the search area were limited.

"Although (Mr Rivers) is familiar with camping in bush locations, we naturally hold concerns for his safety and wellbeing," he said.

Superintendent Channells said that Queensland Police were working with NSW Police from Tibooburra and five detectives from Broken Hill, and the associates of Mr Rivers were assisting police with their enquiries.

"Although he's known by friends and family to have good bush survival skills, he may be subject to misadventure.

"Police are seeking assistance from members of the public who have been in the Noccundra area from Monday, October 18.

"If there is any information they are able to provide, please contact Cunnamulla police or Policelink."