The barista by day mixed up the perfect brew on judging night.

The barista by day, who also works on her family's cattle property, mixed up the perfect brew on judging night after delivering a powerful speech on stage and interviewing well for the trio of judges; Sonja O'Meara, Jack Fogg and Kellie Blinco.

Speaking on stage after the announcement, Ms Sommerfield, who represented the South West sub chamber, said she'd taken a whole new level of self belief and confidence from the experience.

"So much work goes on behind the scenes to make shows happen, to make events like this happen," she said.

"We are all incredibly grateful for the amount of belief and support put behind us each step of the way. 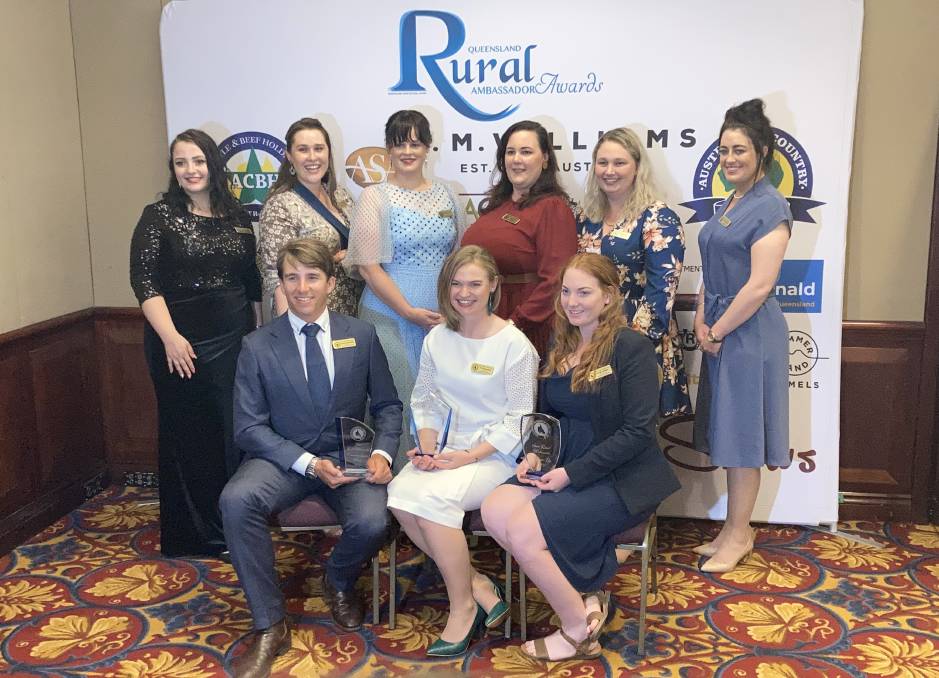 Ms Sommerfield had already been a Charleville Rural Ambassador before and was called up to be their latest representative again to keep the momentum of the competition going.

Runner-up was Georgia Rodgers from the Beaudesert show and South East sub chamber while Lawrence Sehmish-Lahey from Goondiwindi and Darling Downs sub chamber representative as the Community Spirit Award winner.

Read the full report in next week's Queensland Country Life.