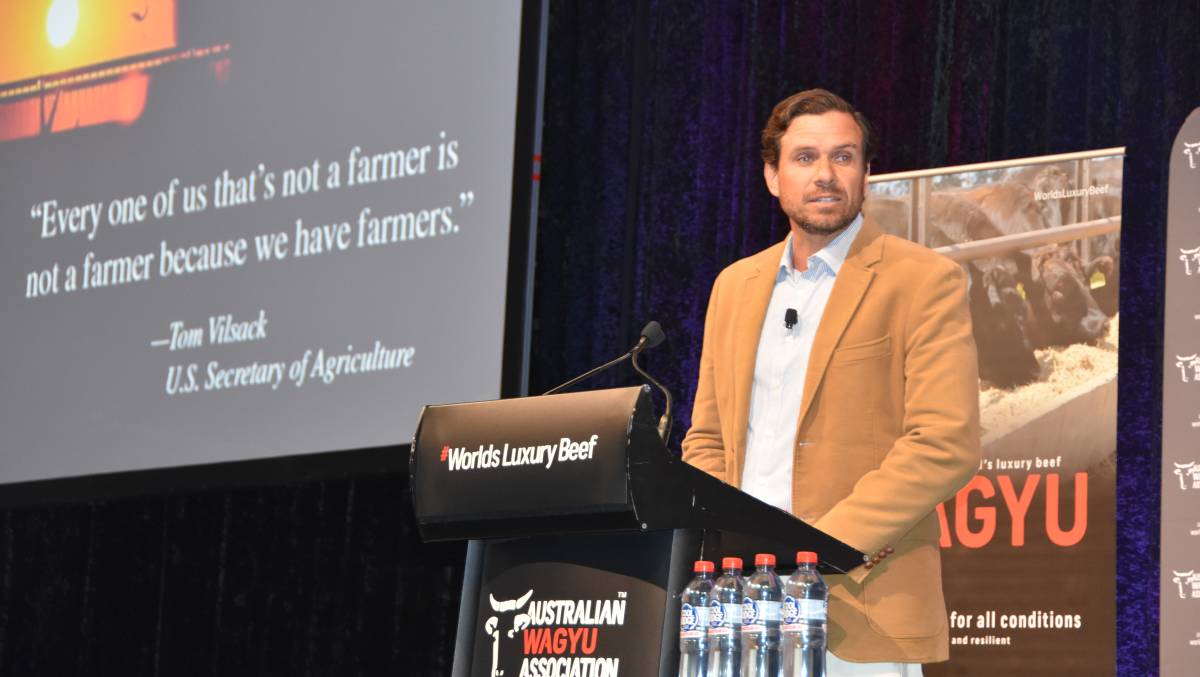 CHINA'S latest suspension of an Australian beef exporter hinges on claims of a failed random sampling test in frozen product for a drug not prescribed for use in cattle here.

Australian Country Choice, one of the world's largest family-owned vertically integrated beef supply chains, had its licence to process and export to China suspended as of Tuesday.

Random product testing conducted at other ports of entry to key markets ACC ships to, including the European Union, Korea and Japan, has not made any detections of the drug.

In the absence of a China licence, ACC says it will now focus on alternative markets.

ACC's Cannon Hill, Brisbane, processing facility is recognised as world-leading and is one of the only global facilities that can slaughter, bone, value-add, retail-ready package and distribute under one roof and in an unbroken cold chain.

ACC has confirmed Chinese authorities issued the suspension on the back of claims of the detection of chloramphenicol in beef products inspected at the entry port of Ningbo.

This is a drug used to treat bacterial infections in dogs and, in some cases, under veterinary care for off-label use in horses.

Australian Government export meat program staff will, as standard practice, make a request to China's General Administrations of Customs for a second or confirmatory test.

A statement issued by ACC's chief executive officer Anthony Lee said the beef product that failed the test was not from ACC livestock or feedlots. It was toll-processed on behalf of a branded non-packer export customer, and exported under ACC's establishment 1620 licence.

"Given the supply chain processes were beyond ACC's control, it is clearly a huge disappointment and major disruption to business and customers' branded programs into China," Mr Lee said.

"ACC will continue to work closely with DAWE (the Department of Agriculture) to search for the possibility of a root cause, to ensure the supply chain integrity of product and processes meets all import country requirements."

ACC, owned by the Lee family, has 1.6 million hectares across 30 properties, three feedlots and the processing facility and supplies both the domestic market and dozens of overseas markets.

For more than 40 years, it was the dominant supplier of beef to Coles supermarkets but has now moved into service kills for meat brands, underpinning their needs with its supply chain.

It has also invested heavily in Wagyu.

The story ACC China ban hinges on detection of drug not used in Australian cattle first appeared on Farm Online.