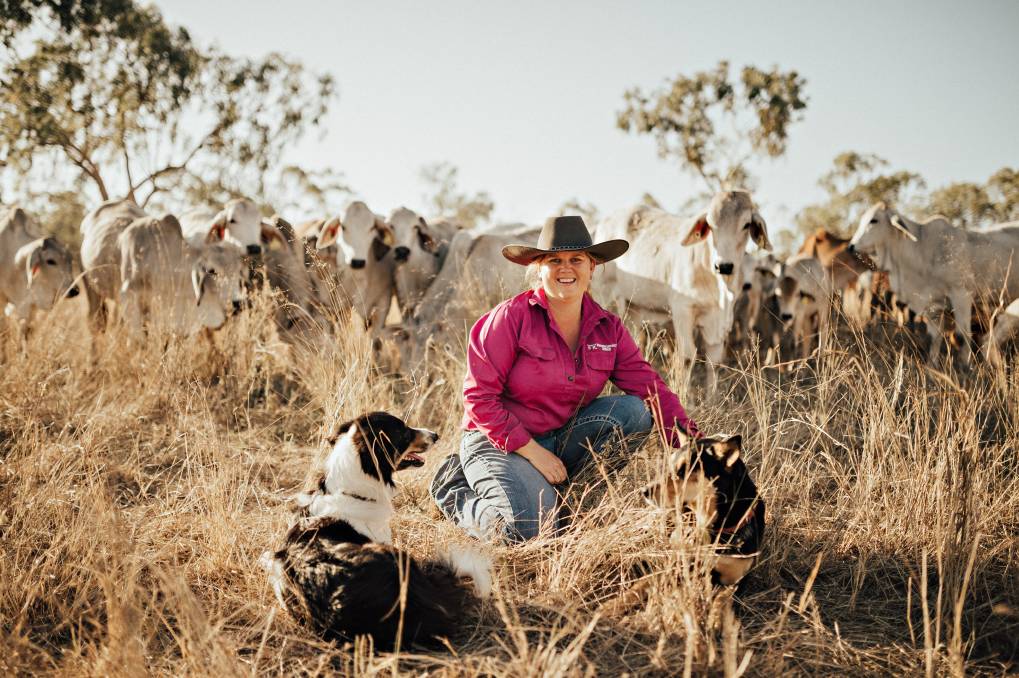 D'ya ever have those weeks where it's like you have the anti-Midas touch? Where everything you touch turns to...well...poo.

D'ya ever have those weeks where it's like you have the anti-Midas touch? Where everything you touch turns to...well...poo... and not gold?

I'm having one of those weeks, and surely I'm not the only one?

My husband's had a lot on his plate this last week, so while he's tied up, I'm keeping the home fires burning. It's a job I do regularly, and usually fuddle through no dramas at all.

The root of my issue is cows with pink ear tags. Earlier in the year, we bought a mob of pregnant cows to help replenish our breeder herd that dwindled in the dry. Obviously, and it's becoming more obvious every bloody day, that some of these hags were in someone else's cull mob for a reason.

Let's rewind six weeks... PinkTagCow#1 left her calf behind on a regular paddock shift. We cut her out of the mob to send her back. She wants to follow the mob and I'm shutting the gate between her and freedom; I clamber up the gate, she keeps coming, I fling myself off the top of the gate, land on uneven ground - CRACK goes my ankle. But fear has given me wings, so I still run/commando crawl/crawl to the safety of the spear traps.

Come last week, my ankle just about healed from its sprain, PinkTagCow#2 has shown total disrespect for a natural boundary and released the inner mountain goat and gone down an escarpment to where she shouldn't be, where she proceeds to calve.

When the calf is a few days old, we go to shift them back to their rightful paddock, calf heads in the wrong direction, I shuffle after it and next minute!! Crack goes the ankle again. One minute I'm jogging and then according to my husband it was like someone cut the legs out from underneath me as I just crumpled.

This time, with no adrenaline running through my veins, I just lie face down in the dirt crying until he came and scooped me up. The hospital staff could not believe their eyes when they saw me again.

I went back to shift them again myself a few days later, only for the cow to bolt and the calf dog it in the grass somewhere. I go back the next morning to find the calf but can't find him. I go back again in the afternoon, to hear him bellowing plaintively. It took a bit to find him, but here he was, fallen down a very deep gully with steep edges. Thankfully I have awesome neighbours who answered my own cry for help because there was no way I could shimmy down the gully with my fat ankle.

And now enter PinkTagCow#3.... We left her and her very baby calf behind on our most recent paddock shift. I went to try and move her after a couple of days, but she wasn't keen on leaving her cooler and ended up charging the buggy rather than moving out of the gate. I got her out and heading up the lane, following at a respectful distance, we went about two kilometres and I nearly had her in the next section of the lane where I could block her, where she bailed up. From about 30m she just put her down and charged like a freight train, and I was watching her and not where I was driving and drove a big stake through the buggy tyre, which immediately deflated.

I'm sitting there hobbled in more ways than one, and the old dragon couldn't just go past me. No, she had to come and blow snot all over me and the buggy with me cowering away from the door. It was at this point, I said "no more, I'm just making things worse".

Please tell me I'm not the only one who this happens to?

On a positive note, last time I wrote I asked you to send positive vibes and chocolate as I was battling with chemistry at uni. I'm very pleased to tell you, I passed with flying colours, no doubt helped along by your warm wishes, so thanks!