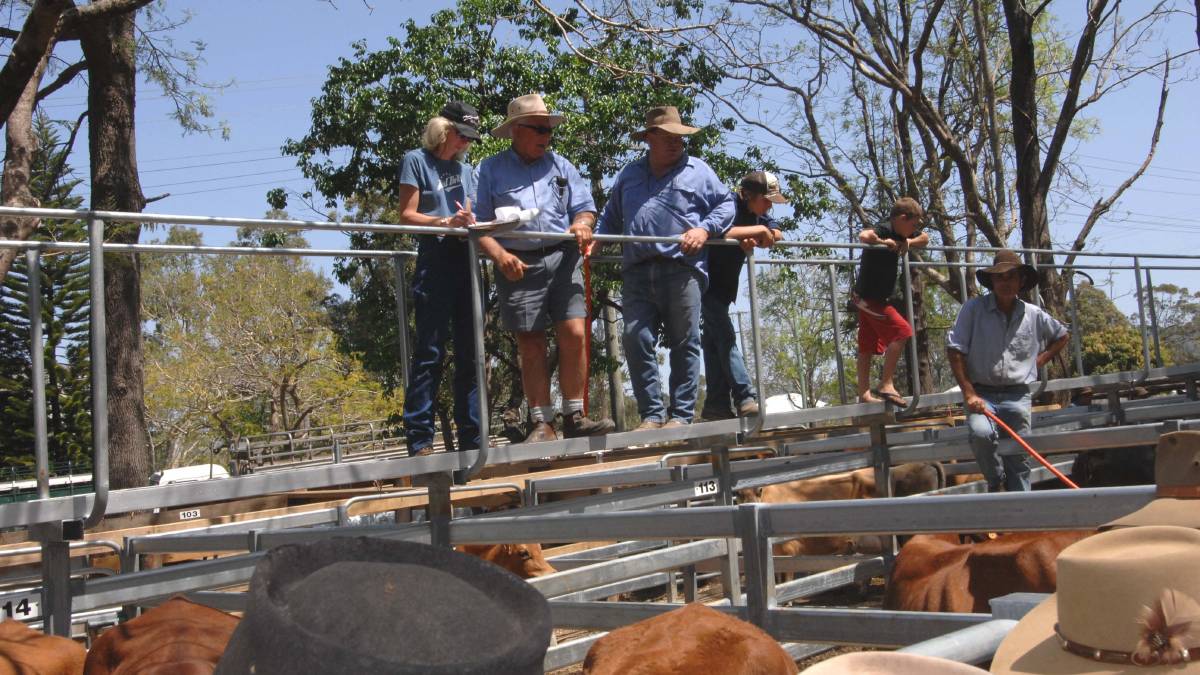 A smaller yarding was sold at Stariha Auctions Woodford cattle sale on Monday.

With some good rainfalls recorded in the south east corner, a smaller yarding was sold at Stariha Auctions Woodford cattle sale on Monday. Cattle continued to sell to excellent rates.