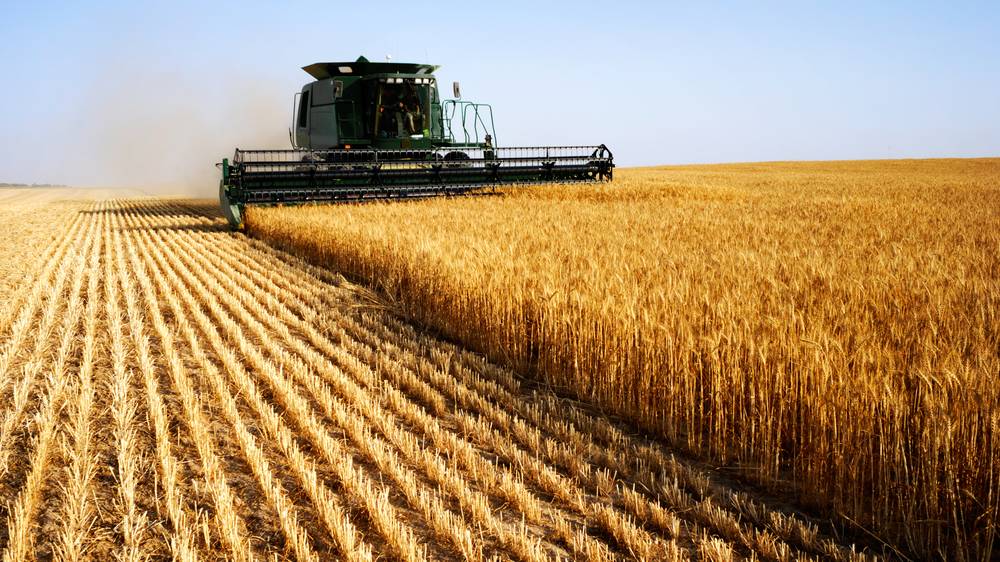 Darling Downs barley prices fell $10 to $285 into Darling Downs destinations with stock feed wheat also off about $10 to $335 delivered. Sorghum bids were steady at $295 a tonne.

The stronger dollar pressured exporter bids. The Australian dollar appreciated by more than a cent to climb above 74 cents, theoretically trimming wheat bids by around $5/t.

This is good news for sorghum and cotton plantings where farmers were looking for planting rains to seed crops. Most of the central and eastern Darling Downs received 20-40mm with Dalby recording 60mm. 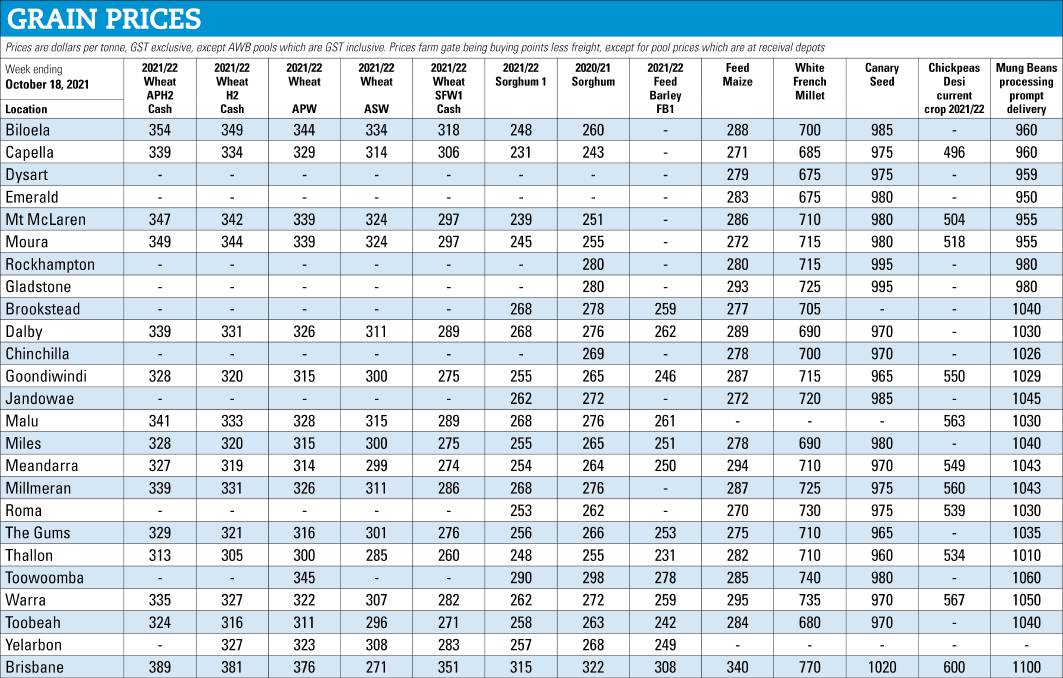 Temperatures will climb into the low to mid 30s this week, which should see a general start to wheat and barley harvesting across the western cropping areas. The anticipated resumption of harvest also prompted farmer and trade selling.

Winter crop harvesting is also under way in WA's Geraldton zone and SA's Eyre Peninsula. Early yield reports from WA are better than expected, after the dry finish. Farmers in the state's northern cropping zones are reporting the mild spring temperatures have allowed crops to fill heads, despite seeing little spring rain.

The Grain Industry Association of WA lifted its wheat production forecast for the state to 10.5 million tonnes. Total grain production for 2021 is forecast at 19.3mt, 16.2 per cent more than last year.

Rocketing fertiliser prices will add another complexity for grain farmers. Soaring natural gas prices, a major input for nitrogen-based fertilisers, have pushed up fertiliser prices and triggered some producers cut back on production.

Fertiliser prices have more than trebled in Europe on production cutbacks, with analysts saying plantings could fall for heavily nitrogen dependent crops, such as corn, if the current shortages and high prices continue.

Chinese urea futures rocketed to record highs last week, up more than 70pc for the year, on higher high coal prices and a government crackdown on high energy consuming industries. China is the world's largest phosphate exporter, shipping 4.75mt of DAP to the likes of India and Pakistan.