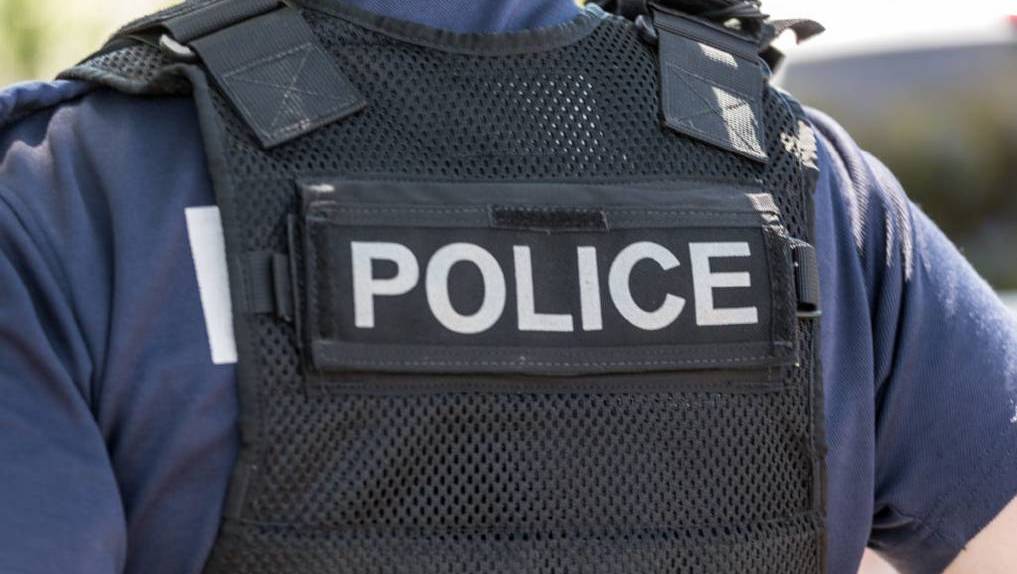 The Forensic Crash Unit is investigating after a man in his 60s died in a crash south of Miles on Sunday afternoon.

Police believe that at about 5pm a Toyota Hilux and a Toyota Prado collided while travelling in opposite directions on the Leichhardt Highway.

The driver of the Prado, a 64-year-old Millmerran man, was pronounced deceased at the scene.

The driver and sole occupant of the Hilux, 22-year-old Fannie Bay (Northern Territory) man, was airlifted to hospital for treatment of serious injuries.

The passenger of the Prado, a 59-year-old Millmerran woman, was also airlifted to hospital in a serious but stable condition.

Want daily news highlights delivered to your inbox? Sign up to theQueensland Country Lifenewsletter below.