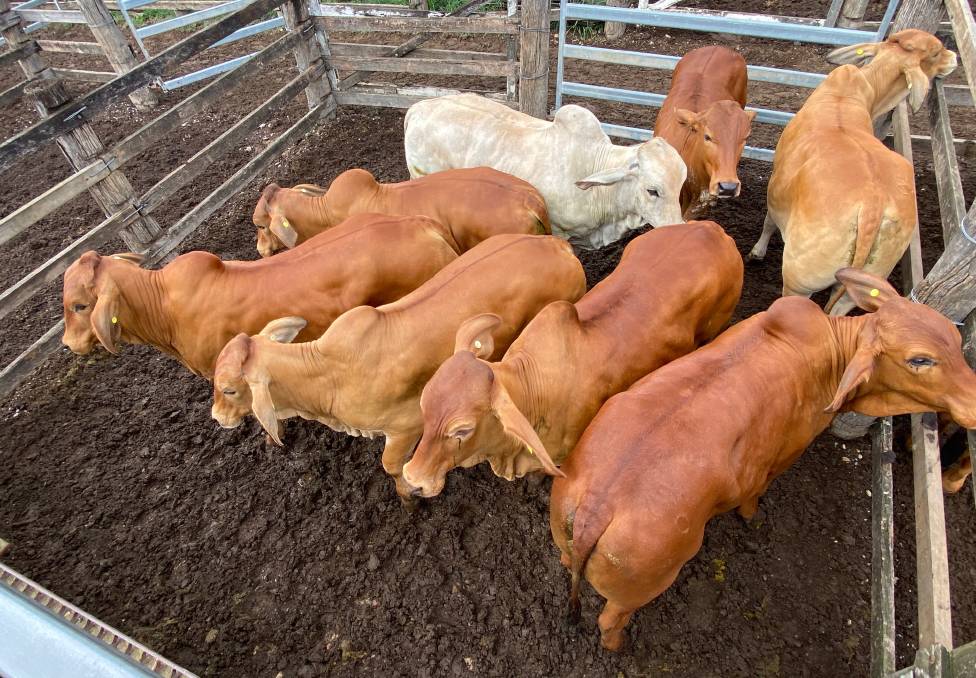 There were 580 head yarded in Murgon last week.

There were 580 head yarded in Murgon last week with all descriptions selling to fully firm rates.

There were a small number of cows and calves yarded and they sold for $2250.

The next Murgon sale will be on Tuesday the 26th of October 26 at 8am.