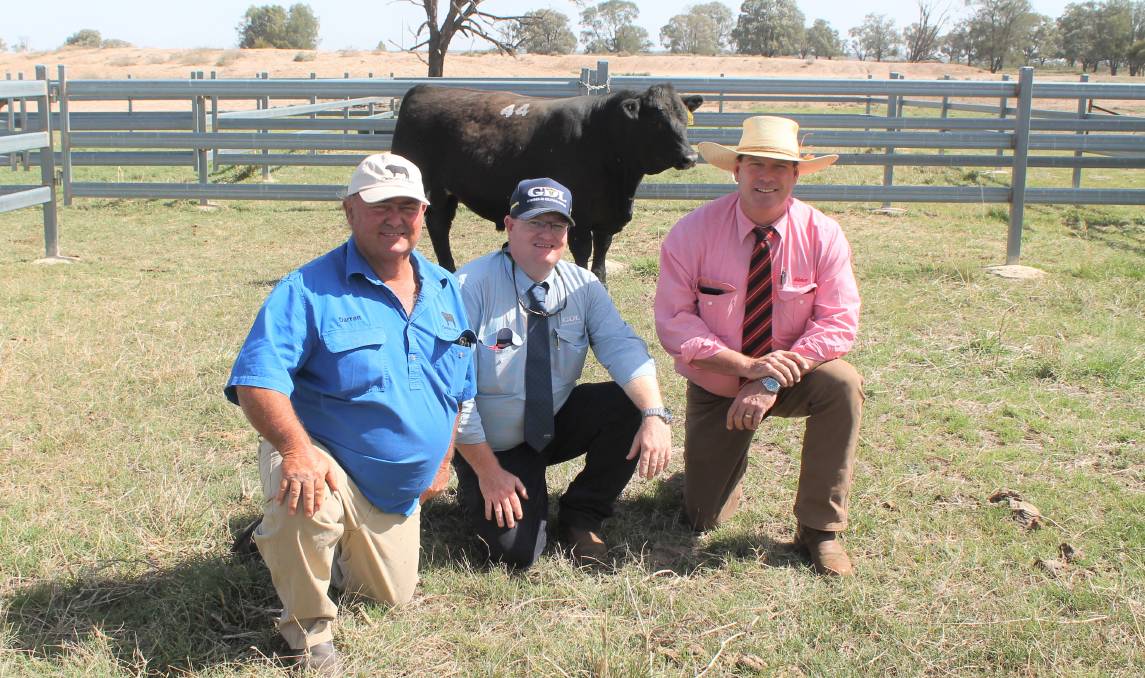 The result was made even more impressive when you consider the majority of the sale bulls were yearlings which were born in a drought.

A BOLD move two years ago by Darren Hegarty to move his Carabar annual on-property bull sale to the back of the Queensland Angus sales circuit paid big dividends after 52 bulls averaged $14,231 at Meandarra on Friday.

To put this result into perspective in 2019 (mid August sale) the Hegarty family averaged $4587 and the move to an October fixture last year boosted their average to $7155 and this year's average was almost double their previous result.

The result was made even more impressive when you consider the majority of the sale bulls were yearlings which were born in a drought.

An obviously delighted Mr Hegarty said he was very happy with the performance of his junior draft especially their weight-for-age and their overall performance data.

"It was great to see so many repeat clients and a big increase in new faces to our sale," Mr Hegarty said.

Mr Waldron said Carabar Redcliffe was a standout in terms of his weight-for-age, carcase data and good all round estimated breeding values. 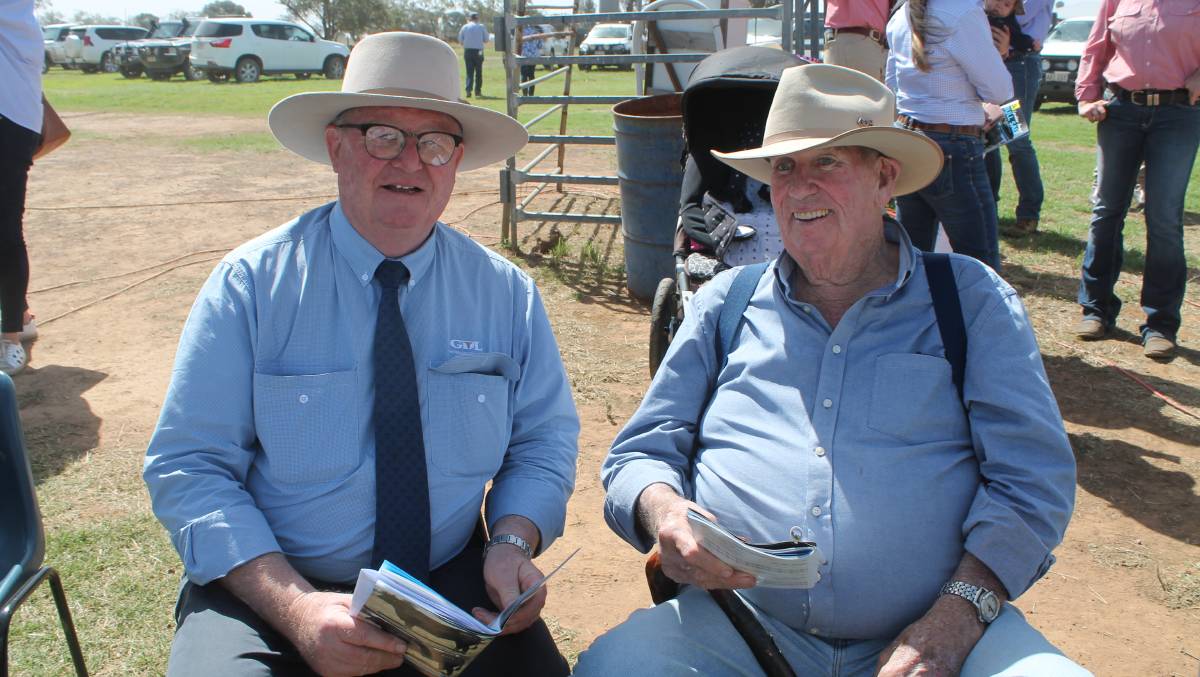 Mr Gibson said Carabar Ryan had a good 'bully look about him' and was the best Breedplan figured bull in the catalogue and was supported with excellent raw data weight-for-age figures and eye muscle area.

He said Carabar Ryan will go into a herd of top quality Angus cows and will form part of his overall strategy which aims to produce 150 bulls a year for use in his family's vast holdings. 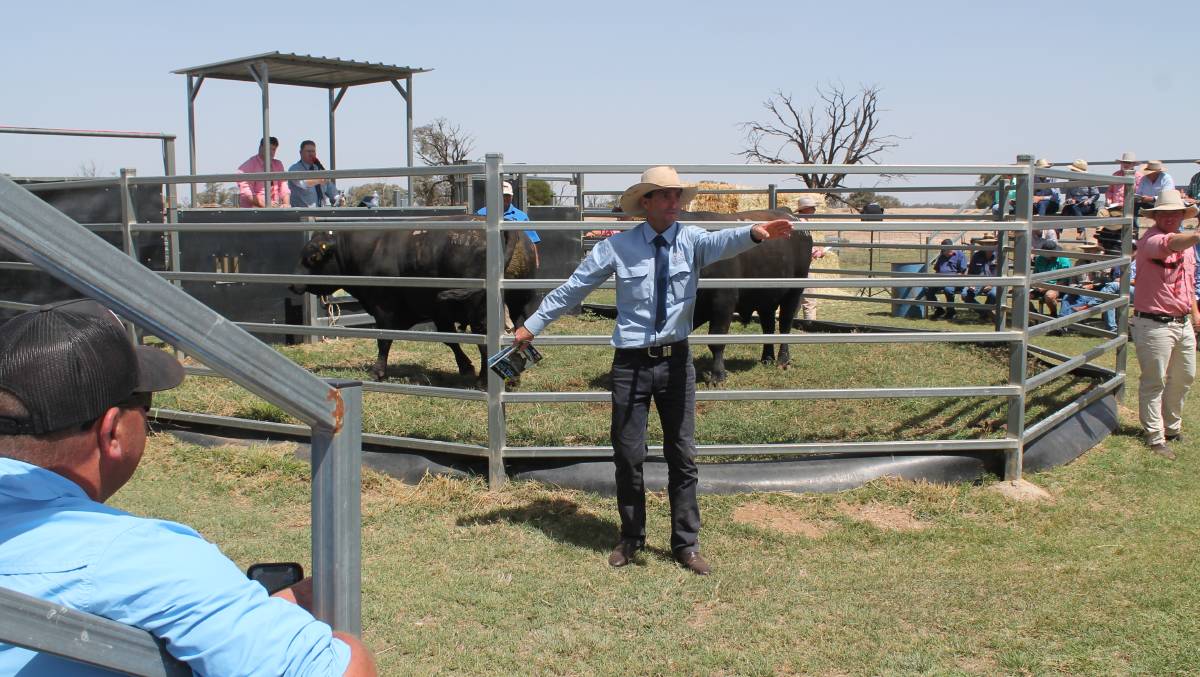 Russell Jorgensen, GDL, Meandarra was kept on his toes with the bids coming hard and fast from start to finish at Carabar on Friday.

Doug Cameron said his family had been buying Carabar bulls for 16 years and had found they performed exceptionally well in his operation.

"These bulls tick all the boxes on our benchmark in terms of muscle, growth, intramuscular fat and scrotal circumference and we focus heavily on 400-day growth and high IMF percentages," said Mr Cameron.

He said the bulls will go over deregistered stud Brahman females with the resulting F1s going back to Charolais bulls with the steer portion bound for the heavy feed on market.

Agents were Elders and GDL with AuctionsPlus.