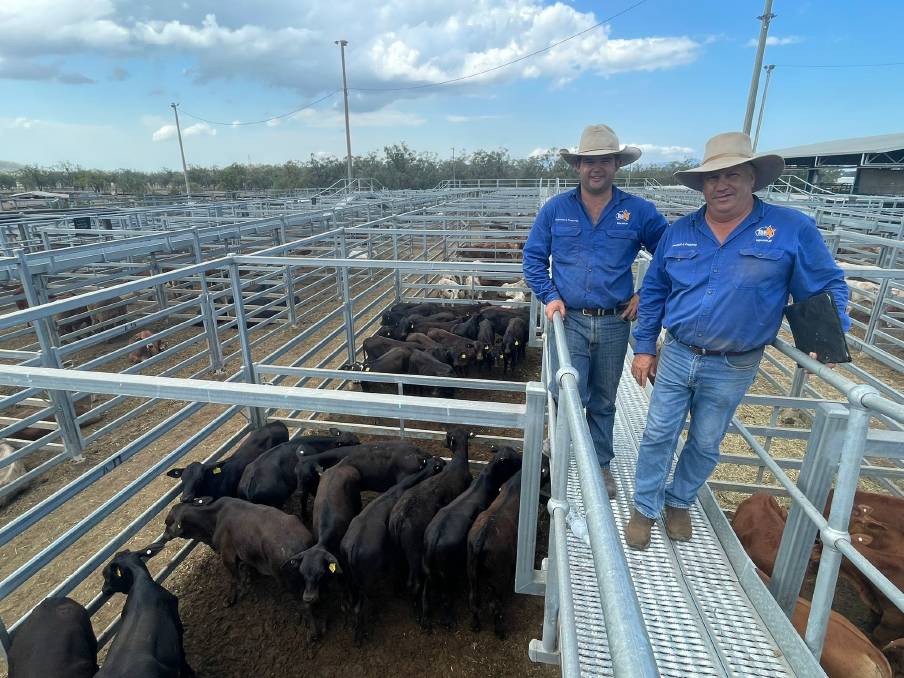 There was a very mixed offering penned, with a noticeable drop in condition in part of the yarding.

The usual feeders and processors attended, although short one processor.

Restockers again competed well for the stock on offer.

Cows and heavy bulls were the major improvers with other variations attributed to the quality on offer. 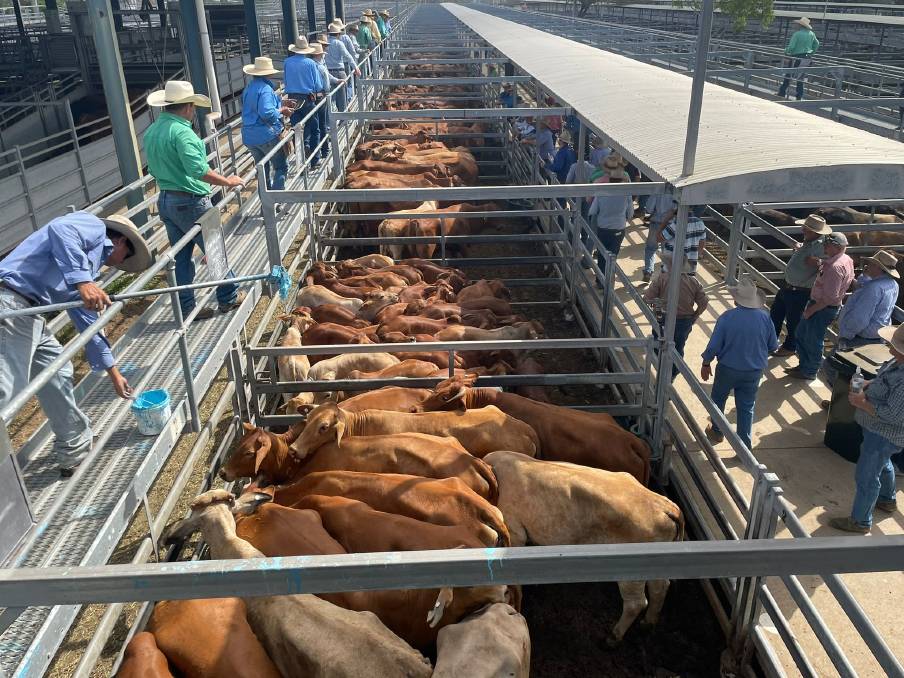 Restockers pounced on 88 Droughtmaster cows and calves, from Cedar Creek Grazing, which were offered in a dispersal sale and made $3400/head at CQLX.