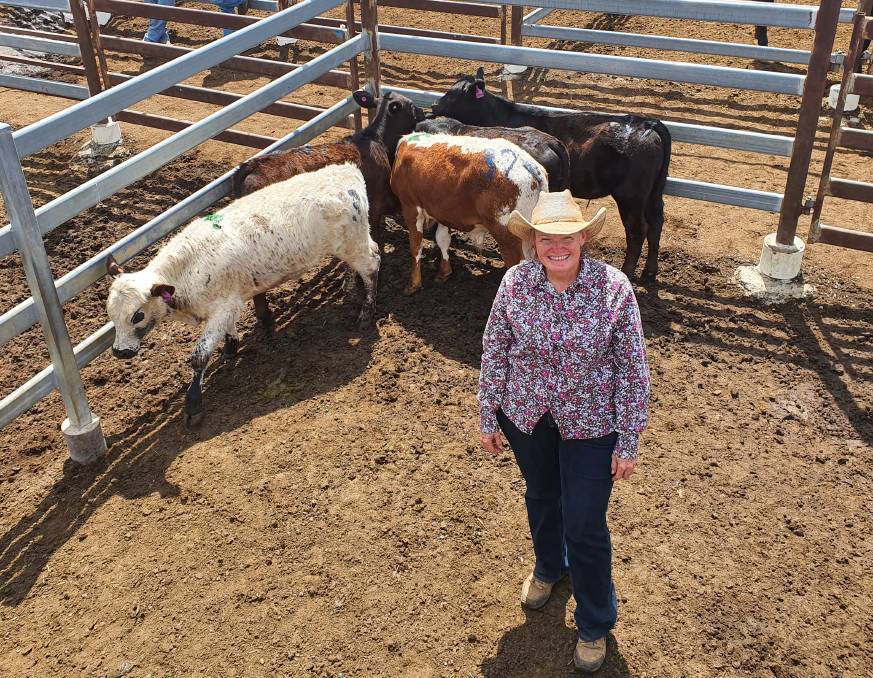 Quality store cattle were in strong demand from buyers at Monto Cattle & Country's fortnightly fat and store sale of 615 head.

A new saleyard record of 747c/kg for young steers was recorded along with 727c/kg for Santa cross Angus weaner steers on account of Keith and Rachel Semple, which sold to $1820.

Droughtmaster weaner steers on account of Judd and Sonya Clarke returned $1420 or 650c/kg.

With only four sales in total remaining for the year, Monto Cattle & Country's next fat and store sale is on Wednesday, October 27, and the last is scheduled for December 8, 2021.