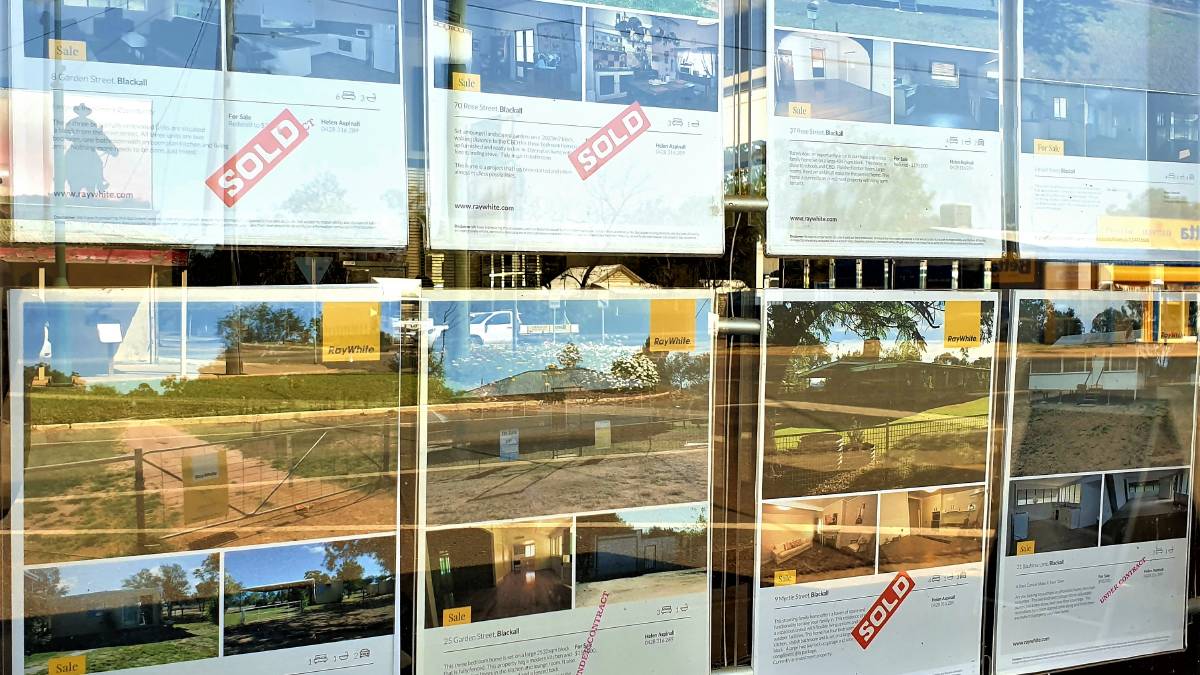 An unlisted residential property fund has been suggested as one of the ways to address a severe under-investment in housing in western Queensland identified in a housing market study released this week.

An unlisted residential property fund has been suggested as one of the ways to address a severe under-investment in housing in western Queensland identified in a housing market study released this week.

The study, the first conducted on a region-wide basis, was undertaken by the Regional Australia Institute on behalf of the Western Queensland Alliance of Councils in response to an acute housing shortage that has been emerging.

It found that the underlying level of under-investment in housing in the region is significant.

The per-capita level of investment into housing in western Queensland is less than one fifth of what occurs in greater Brisbane.

Over the three years to June 2020 the average value of approved residential building work - whether new home building or renovation work - was $320 per capita across the 22 local government areas that make up the WQAC region.

The study identified this was due to a unique combination of characteristics - small and shrinking populations, remote locations, and an existing housing stock that is low in value relative to average building costs.

One of the biggest is severely constrained access to finance whereby banks require much larger deposits for mortgages for homes in small and low-cost markets.

In an effort to not just identify the barriers, solutions to address them were suggested, on local, state and federal levels.

The first, for WQAC to establish an investment vehicle to attract large-scale equity investment into housing in the region, would be into new and substantially upgraded council housing.

The study said that subsequent investment could be into housing in the region's private rental markets.

It also recommends that the state government renew government employee housing through divesting itself of its existing stock and re-investing in a build-own-operate-transfer development of new dwellings spread across the WQAC region.

Finally, it suggests the introduction of a regional New Home Guarantee by the federal government, applicable to households looking to build or substantially renovate a home in locations where sales prices are significantly lower than average build costs.

The region's chronic shortage of housing is a major roadblock to community, employment and business growth that is only set to worsen.

Longreach mayor and RAPAD chairman Tony Rayner said sourcing affordable and suitable housing, finance and trades for renovations and works was proving to be a major roadblock in a region that's ripe with potential.

"Western Queensland is a great place to live and work and there are many opportunities to kick start or advance careers, business and industry," he said.

"While there are still for sale signs in yards across the region, it's the quantity and quality of available housing that is not keeping pace with market demands and has existed for some time.

"The current COVID-19 environment has further highlighted its significance as well as its adverse impact across our communities and businesses."

The study identified a shortfall in housing across the region of 1480 dwellings.

On top of that, council-supplied housing needs to increase by 296 dwellings, and 248 council-owned dwellings need major refurbishment.

Balonne mayor Samantha O'Toole, also SWQROC chairwoman, said that housing, along with other infrastructure deficits such as roads, water, energy and digital connectivity, had emerged as a key barrier to western Queensland fulfilling and growing its economic and social potential.

"There are jobs going unfilled in western Queensland simply due to a lack of suitable housing," she said.

"With the current environment and more Australians looking to 'move to more' in regional Australia, we are in a prime position to capitalise on our many assets.

"The chronic shortage of housing is a major barrier to the success and growth of our communities, employment and businesses."

Carpentaria mayor and NWQROC chairman Jack Bawden said the housing situation in the west had a far-reaching impact beyond the region's boundaries.

"The lack of growth in our region also constrains the growth potential of the state and nation, which relies on the productivity of regions such as western Queensland to generate wealth for re-distribution.

"If we're to keep up our contribution, something needs to change.

"We're in a great position to tackle this issue with all 22 councils in agreement across two thirds of the state ready to work with all levels of government, the private sector and our communities.

"And we've now got the Housing Study behind us as an important first step that clearly shows what's going on, identifies possible solutions and opens the door to more input and support so we can get on with the job."

RAI chief economist Kim Houghton said the study uncovered that half the demand for housing in western Queensland was for townhouses and apartments, which opens up the door for new investment opportunities for builders and developers.

"In turning this housing challenge around, we look forward to continuing our work on the issue to provide all stakeholders, including government and private investors with options moving forward," Dr Houghton said.

The WQAC study began in late March 2021 and has been informed by interviews with key people in each region with an interest in and knowledge of housing markets.

Council planning staff, real estate agents, builders, developers, and financiers (banks, mortgage brokers and valuers) were interviewed to build a full picture of the sources of the market failure as well as provide insights into suitable solutions.