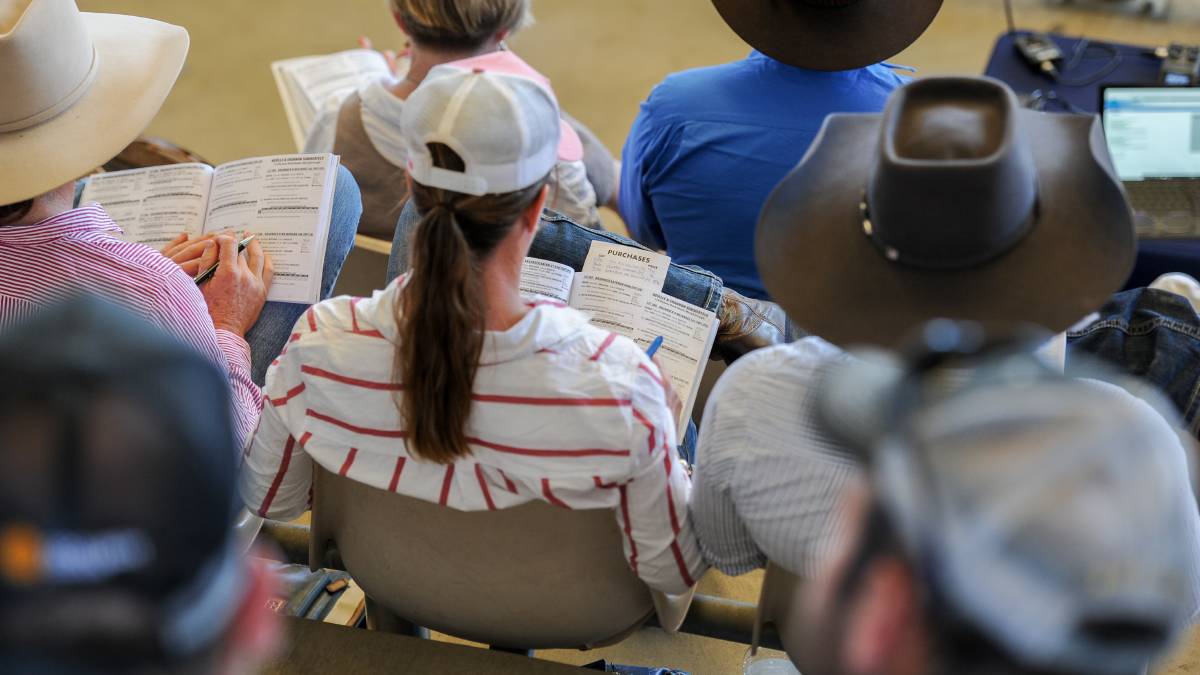 Buyers at the Brahman Week sale were spread from Queensland, NSW and the Northern Territory.

A closer breakdown of the final figures indicated a large portion of the catalogue sold for under $10,000.

More than half of the offering at the Rockhampton Brahman Week Sale this week sold for $3500 to $10,000 despite the sale achieving an overall average of $14,490.

Queensland Country Life has crunched the numbers to reveal a closer breakdown of the final figures of the country's largest beef bull sale.

Only 41 bulls made higher than $40,000 with most of those prices being paid on the Tuesday.

Day one offered the best value for money shopping with 75 bulls making $5000 and under compared with 63 on Tuesday and 58 on Wednesday.

The second day of selling, which featured both red and grey sires, saw the highest number of $20,001 to $30,000 price tag bulls with 35 hitting that price range compared with 21 and 17 on the first and third day respectively. 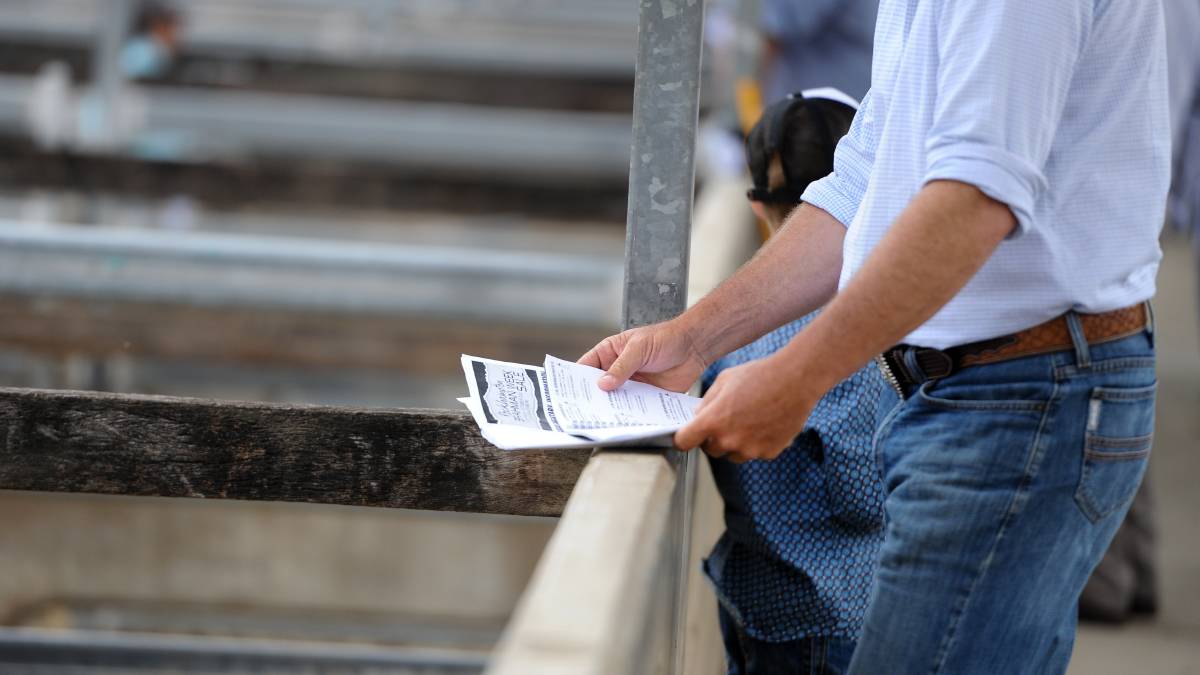 Buyers were spread from Queensland, NSW and the Northern Territory with agents commenting it may have been one of the strongest contingents of buyers from the top end in some years.

It's a big turn around from where the sale was 10 years ago though.

Reports at the time said Northern Territory buyers were nowhere to be seen particularly because of the live export suspension put in place earlier that year.

Horned genetics still have a stronghold on the breed in 2021 but the 44 homozygous poll bulls that entered the ring achieved a premium, averaging $21,750 and topping at $100,000.

Of the nominated catalogue, 148 bulls were IVF born while five were embryo transfer calves.

American bulls sired 123 of the nominated Brahmans but only 16 were reds with the remainder being grey.

According to supplementary sheets, 213 bulls were morphology semen tested.