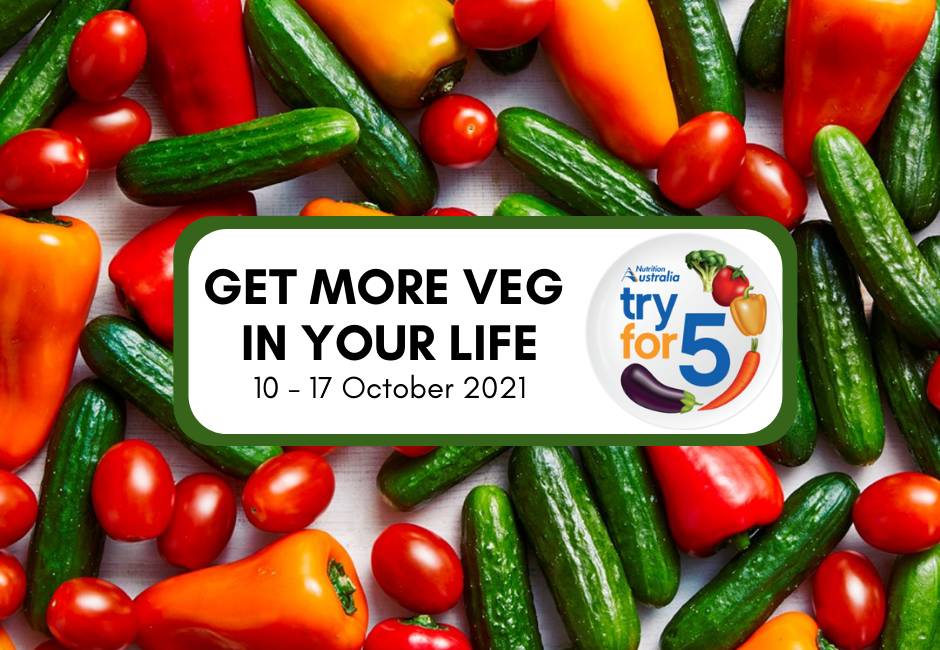 LIFT: Nutrition Australia's National Nutrition Week this week is encouraging consumers to get more vegetables in their diets.

Aussies need to eat more vegetables - it's that simple.

IN a time when population percentage figures are discussed daily, a worrying statistic has emerged which has nothing to do with vaccinations.

Only 7 per cent of adults and 5pc of children eat the recommended serves of vegetables each day.

That's a figure Nutrition Australia has grasped hold of as it encourages Australians to lift their vegetable intake as part of National Nutrition Week happening this week.

Some of Australia's leading vegetable growers and organisations such as Velisha Farms, Perfection Fresh, Butler Market Gardens, WA Potatoes and Sanitarium Health Food Company, have joined forces with Nutrition Australia and other health-focused organisations to call on all Australians to "get more veg in their life" by Trying for 5.

Growers will also be involved by holding some virtual farm tours to show consumers where their vegetables come from.

Try for 5 is an annual campaign that celebrates vegetables and the important role they play in health and wellbeing.

Part of the push has been the development of a recipe hub featuring a collection of more than 100 new forward-thinking vegetable recipes from well-known culinary identities, recipe developers and vegetable growers.

"They can safeguard us from chronic health conditions - such as diabetes, stroke, heart disease and obesity," Ms Hancock said.

"We know that, but still, we don't eat enough. Try for 5 is not about scare-mongering people into eating more vegetables.

"That simply doesn't work. It's about providing everyday Australians with the inspiration to think of vegetables in different ways." 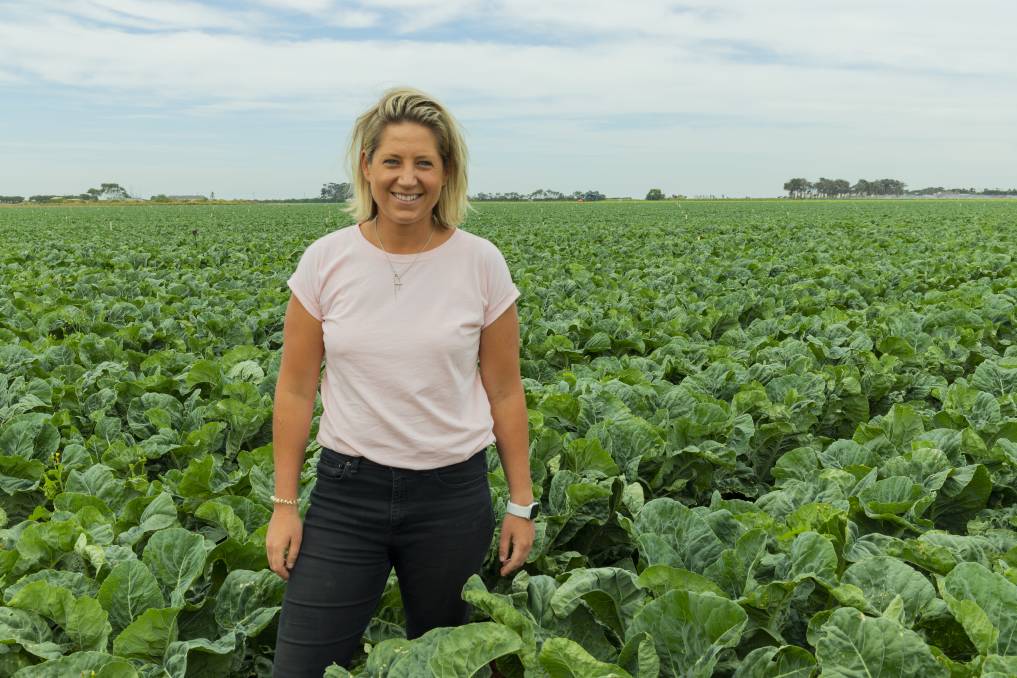 She said the past 18 months had highlighted the importance of a vegetable-rich diet for maintaining a healthy lifestyle and improving mood.

Ausveg is also calling on Australian consumers this week to find creative ways to incorporate more veggies into their daily diets, with the aim of supporting local growers.

Brassica grower and Try for 5 sponsor Catherine Velisha, Werribee, Victoria, said growers care so much about their farms and the vegetables in the ground. 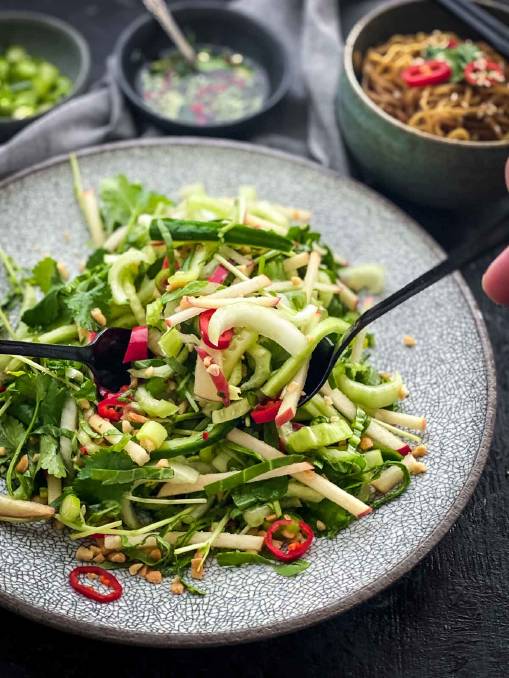 PACKED: A pak choy slaw salad is just one of the many recipes delivered by Nutrition Australia aimed at increasing vegetable consumption.

"Growers like me have a role to play in encouraging people to eat our produce, sharing that passion; not only is a diet rich in vegetables the foundation of good health, but consuming more vegetables contributes to the health of my industry and the entire economy," she said.

Some of the strategies being encouraged include: