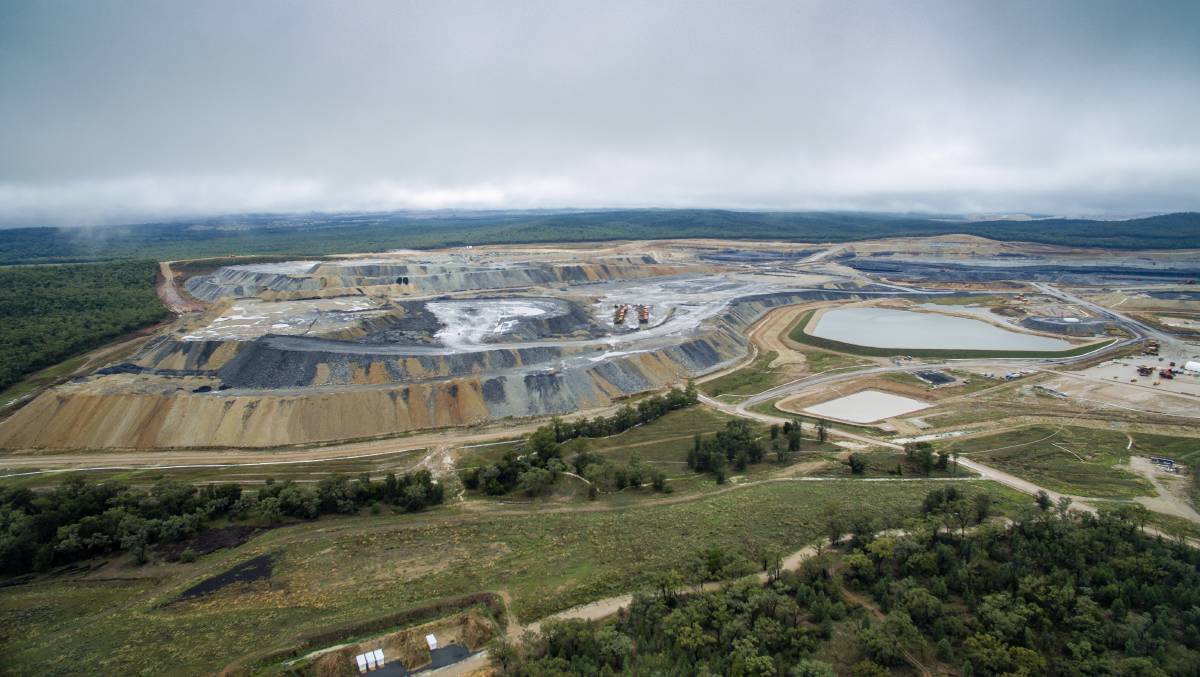 PIVOT: The report addresses how communities, miners and mine sites can transition away from coal. Photo: Max Phillips

The report addresses the three big issues that come with transitioning away from coal - how to manage the impact on communities, what to do with non-operational sites and supporting workers into new sectors.

COAL royalties should be used to help regional communities prepare and transition for life after mining, a Liberal-aligned think tank says.

A report by the Blueprint Institute address the three big issues that come with transitioning away from coal - how to manage the impact on communities, what to do with non-operational sites and supporting workers into new sectors.

Blueprint recommends five per cent of state government coal mining royalties, along with $20 million from the federal government, be used to establish local "coal adaptation authorities" to guide their communities through the transition.

Blueprint Institute senior energy researcher Josh Steinert said the regional communities that had underwritten so much of the nation's prosperity deserve to choose their own economic future.

"Each community should be given the tools to craft its own path forward," Mr Steinert said.

"These regional communities deserve considered policies and a pragmatic road map as coal-fired power becomes financially unviable for the companies which own it."

Five per cent of annual coal royalties would see the locally-run coal adaptation authorities funded by $175 million in Queensland; $80 million in NSW, and $4 million in Victoria.

The report also recommends developing a national coalfield renewal and repurpose strategy, so communities can continue to benefit economically from mines once they cease to operate.

To help employees impacted by the pivot away from coal, the report recommends the government mandate operators develop proactive plans for worker displacement.

"Well-designed income insurance, early retirement packages, and job search and retraining services have been shown to be powerful tools to drive gainful employment for those who have taken the brunt of a shifting energy market," the report states.

"Short-term wage subsidies should also be available as a last resort.

"Critically important is the way in which these policies are introduced. Lessons from the success and failures of local and international examples are clear. Policies should be proactive-planned and implemented as early as possible. They should be targeted to local communities, rather than a one-size-fits-all approach."

Mr Steinert said Australia was not alone in its post-coal transition, and there were plenty of lessons to be learnt from international examples.

Some national responses have been moderately successful, others have been a disaster - fortunately, Australia has the benefit of hindsight on our side," he said.

"We really cannot predict what lies ahead. But once Australia embraces a mature conversation about the future of our phasing down of coal-fired generation, an industry directly affecting around 10,000 jobs, we know we will be in a better position to confront the winds of change ahead of us."

The story Life after coal: how miners and communities can survive transition first appeared on Farm Online.