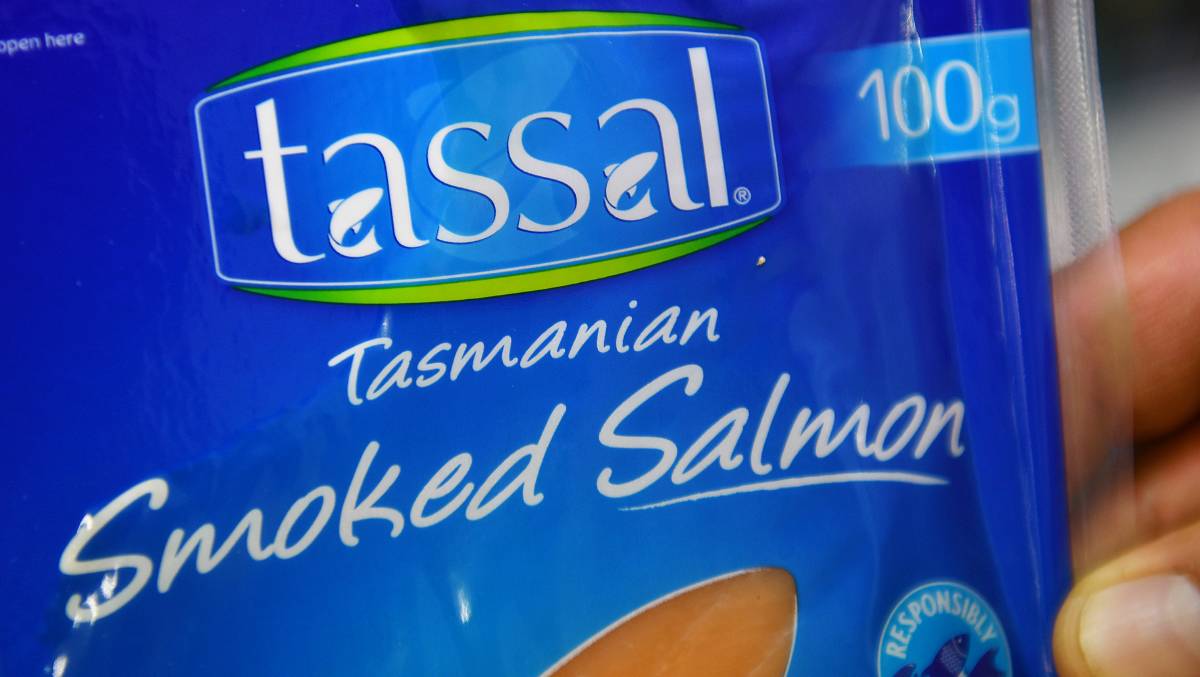 Richard Flanagan has claimed Tasmanian salmon was not clean, not green and not healthy. Picture: Brodie Weeding.

Public disquiet about current and potential fish farming has been rising in Tasmania.

Public disquiet about current and potential fish farming has been rising in Tasmania, some of it fuelled by author Richard Flanagan's criticisms of the industry in his book, Toxic.

He claimed in April Tasmanian salmon was not clean, not green and not healthy.

Former Australian Greens leader Bob Brown described the industry as an "out of control marine polluter".

The Tasmanian Alliance for Marine Protection and Neighbours of Fish Farming have argued government should push the industry to develop self-contained salmon growing facilities on shore.

There are also arguments to push it further out to sea into more dynamic ocean conditions.

"The release of the book, Toxic, has been challenging for our industries and the communities in which we operate," Tassal chairman Allan McCallum and managing director and chief executive Mark Ryan said in the company's 2020-21 annual report.

"Many of the criticisms are inaccurate, baseless or not supported by independent experts or scientific facts.

"Nevertheless, they are unsettling to our people and our communities and, as a board, we take them very seriously.

"We acknowledge that we have an opportunity to provide greater visual transparency under the waterways in which we operate to showcase the fact that we farm in a healthy marine environment."

They said risk from community activism was increasing, and was part of doing business in many industries.

"The industry is starting to test the natural capacity and growth limits for fish farming in current lease areas using today's technologies and methodologies," they said.

"We believe we need to continue to learn, adapt and innovate as we move forward."

They said the risk of seal interactions with salmon farms was a continual challenge.

"Our roll-out of ocean sanctuary pens has considerably reduced the use of government approved deterrents when our people's safety is directly threatened," they said.

"At a cost of $500,000 per pen, this circa $90 million investment in world leading exclusion-driven infrastructure is our commitment to keeping our fish and our people safe while keeping wildlife in its natural habitat."

The story Activists, seals high on Tassal's risks and challenges first appeared on The Advocate.