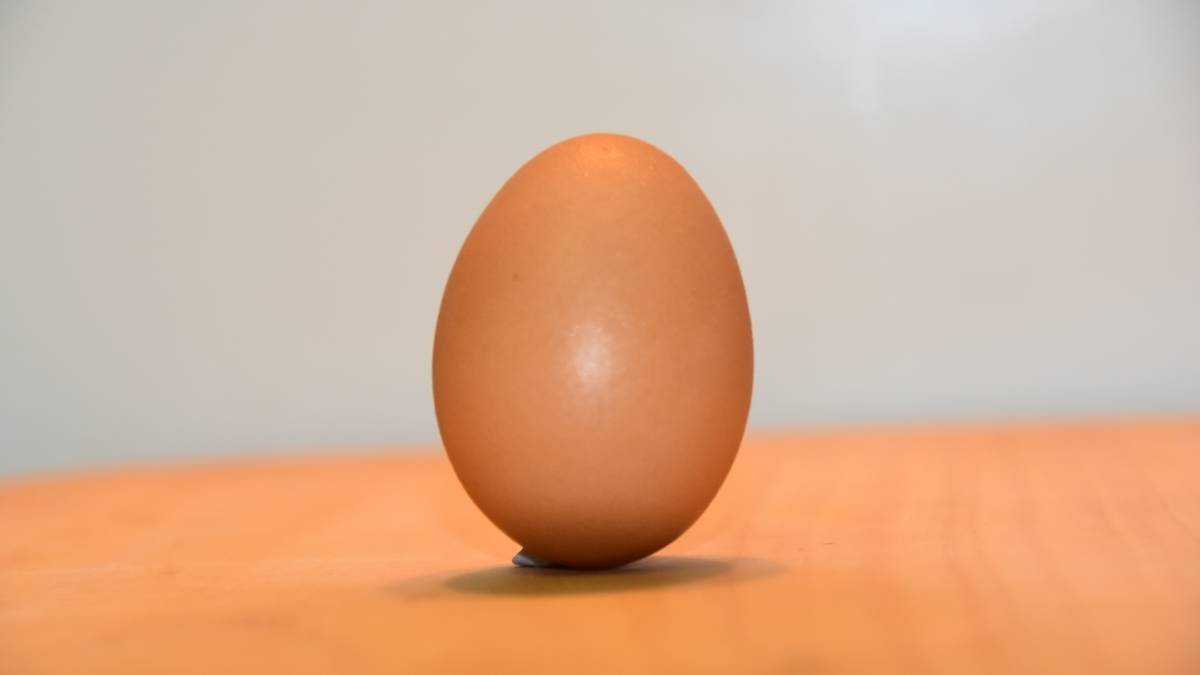 An outbreak of salmonella several years has sparked a review of the national standards governing the Australian egg industry.

Regulators are looking to crack down on the food safety standards of Australian eggs.

Regulators are looking to crack down on the food safety standards of Australian eggs.

The industry estimates there are 17 million eggs produced daily in Australia.

One focus of the review will be biosecurity arrangements on farms.

The authority says the first national standard was imposed a decade ago but the emergence of a strain of salmonella, Salmonella Enteritidis (SE), is causing concern.

This strain was not considered to be an issue in Australia during the 2011 review but in 2018-19 there was a significant outbreak of SE linked to eggs.

Cases of SE were reported in NSW, Victoria, Queensland and Tasmania.

This resulted in several recalls of eggs and a significant biosecurity response to control its spread.

SE presents a higher risk to consumers and the Australian egg industry because it can infect the ovaries of chickens and enter the internal contents of eggs during their development.

When consumers buy their own eggs they are advised to check inside the carton, illness from cracked eggs has been found to 100 times higher than for intact eggs.

Despite the introduction of national standards, eggs continue to be the primary cause of a large number of salmonella-linked foodborne illness outbreaks in Australia.

The food authority is investigating whether current standards remain effective, with a focus on:

When the national standards was first established it came with a compliance plan which is now under review by state and territory food regulatory authorities.

The NSW Department of Primary Industries acted in mid-2019 with its own new biosecurity standards to tackle the risk posed by the spread of SE.

NSW established minimum biosecurity standards and mandatory testing requirements for the poultry and egg industries, and made them legally enforceable.

Those orders were revised in mid-2020 to require licensed egg producers to test for SE every 12-15 weeks. 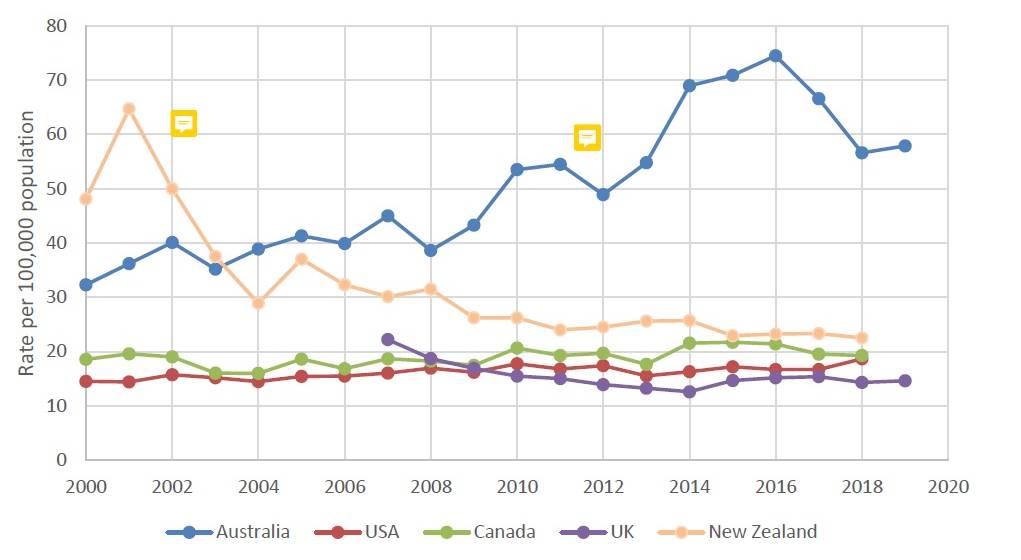 "Compared to many similar countries, we have one of the highest rates of salmonellosis," the food authority says.

"In Australia, there are an estimated 56,200 cases of salmonellosis (2100 hospitalisations and 15 deaths) annually, with 72 per cent of these considered to be foodborne."

The 2018-19 outbreak of SE caused 245 associated cases of illness across Australia, the culling of a significant number of birds, and egg recalls across several jurisdictions.

Subsequently, cases of SE in Victoria were associated with commercial and backyard flocks.

"The incident highlighted the complexity of the egg production and processing supply chain and the food safety and biosecurity challenges within it," the food authority said.

There have been claims from egg producers the emergence of "free range" eggs challenges the existing national standards.

The food authority said its review would specifically not consider free range claims.

Industry groups have also introduced their own codes of practice.

She said her organisation would be making a submission to the review.

The review is open for submissions until November 8 and can be directed to standards.management@foodstandards.gov.au