Spring in Australia may see more rain than usual in the east and a dry outlook for parts of the west, Bureau of Meteorology climatologists say.

The Bureau of Meteorology's promise of rain this week has certainly got off on the right note for some producers who were wanting the heavens to open.

Don and Teresa Allen, Albany Downs, situated 76 kilometres south of Mitchell, received 16 millimetres at the house along with a heavy hail storm.

Mrs Allen said it was the first time they have received September rain, as they don't normally get rain until later in November and December.

She said their country to the north and west of the homestead received a lot more rain but as yet it was too wet to measure.

"We have never had a break in spring in September like this and the nitrogen from hail will spread into the soil like fertilizer and help the buffel to grow. 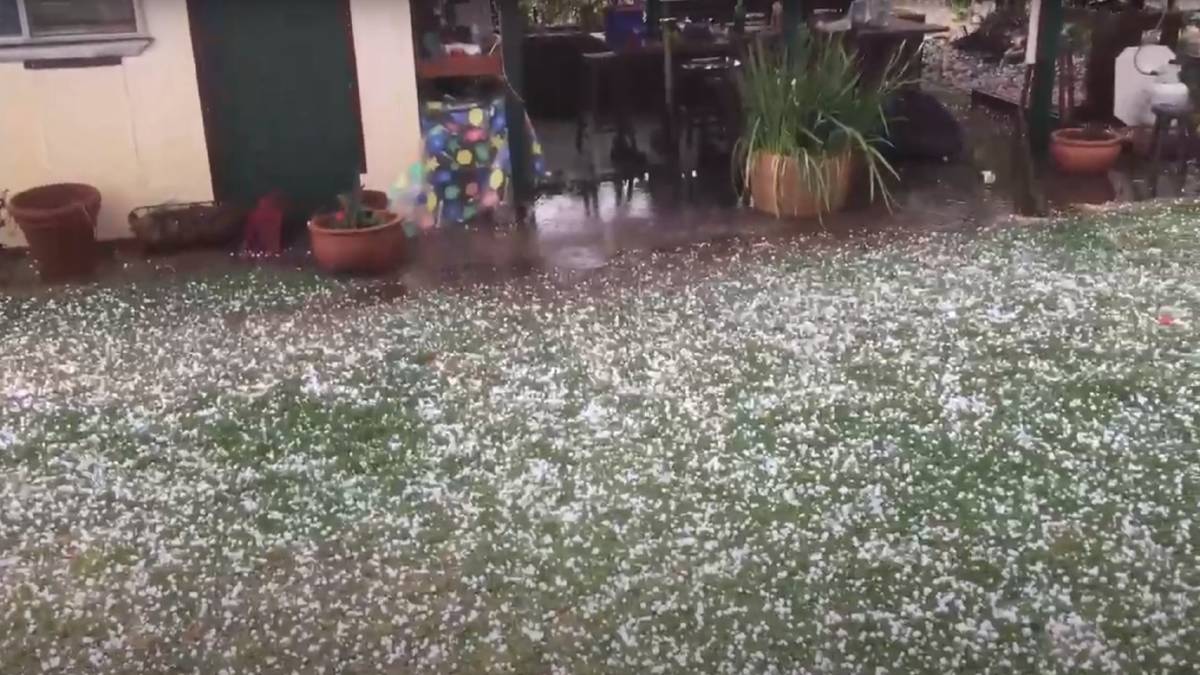 Teresa Allen said it was the first time they have received September rain at Albany Downs.

In central Queensland, Bronwyn Burnham from Boogal Cattle Company, near Eidsvold, posted on Who Got the Rain Facebook page that they got into double figures with 11mm in the rain gauge for the first time since March.

Mrs Burnham said the last good rainfall was in February and March, and since then they only have been getting dribbles of between 2 to 5mm.

She said all their dams were dry but they had taken advantage of that and cleaned them out in anticipation of some good falls.

According to the latest seasonal outlook issued by the Bureau, this spring is likely to bring above average rainfall for people living in the east of the country as well as cooler days and warmer nights.

"Nationally, we've seen the wettest winter since 2016," he said.

"Australia's average winter temperature is also expected to be one of the ten warmest on record, particularly in the tropical north."

Dr Watkins said the main reason behind the Bureau's prediction for a wetter than average spring was a climate driver called the Indian Ocean Dipole (IOD).

"We've currently got a negative IOD - a phenomenon which typically brings an increased chance of rainfall to southern and eastern Australia," he said.

"This negative IOD is expected to persist throughout spring but is currently weaker than the last negative IOD event we saw in 2016, which brought Australia's wettest May-October period on record."

Another relevant climate driver, known as the El Nio-Southern Oscillation (or ENSO), is likely to remain neutral with no declaration of a La Nia event expected in the coming months.