Agents have fielded a lot of interest in the inner Darling Downs property at Yargullen. 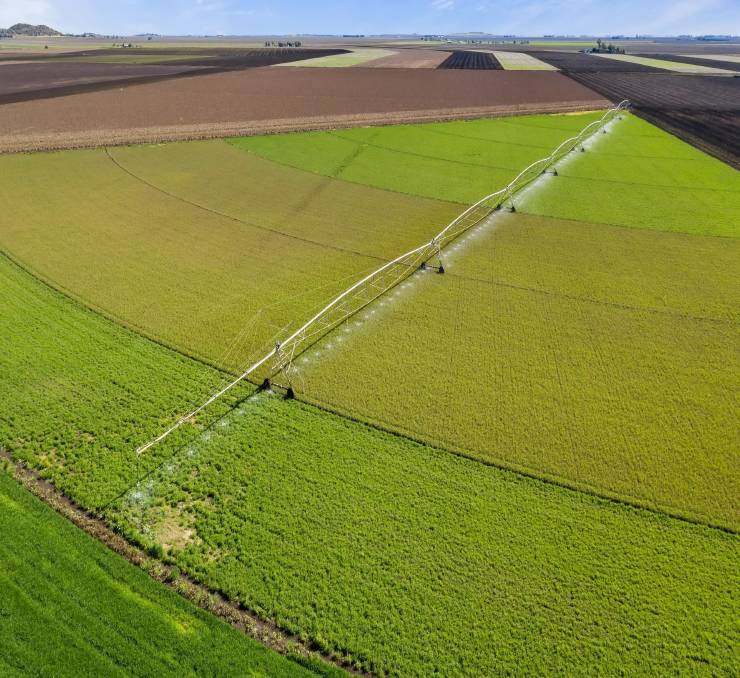 Yargullen is on the start of the black soil plain leading to Bongeen.

Agents have fielded a lot of interest in the inner Darling Downs property at Yargullen.

The 284 hectare property has a lot of features which have attracted those inquiries, according to agents at Webster Cavanagh.

The farm has a four-bedroom 41.7 square homestead.

It is well set up for irrigation with 574 tonnes of silo storage, five bores, a 228 megalitre water licence, multiple sheds and 3.5km of underground mains with five hydrants.

Yargullen is on the start of the black soil plain leading to Bongeen.

Within an easy commute to Toowoomba, Yargullen is also within a stone's throw of several different markets for grain, cotton, vegetables or hay.

The opportunity to increase production using the irrigation system offers security in dry times and prospect of maximising production through better times.

This reputable area is renowned for growing large areas of cotton, sorghum, corn and numerous other cereal crops.

The soils and climate would also be well suited to vegetable crops.