There were 6161 cattle and 3078 sheep from Qld offered online last week. 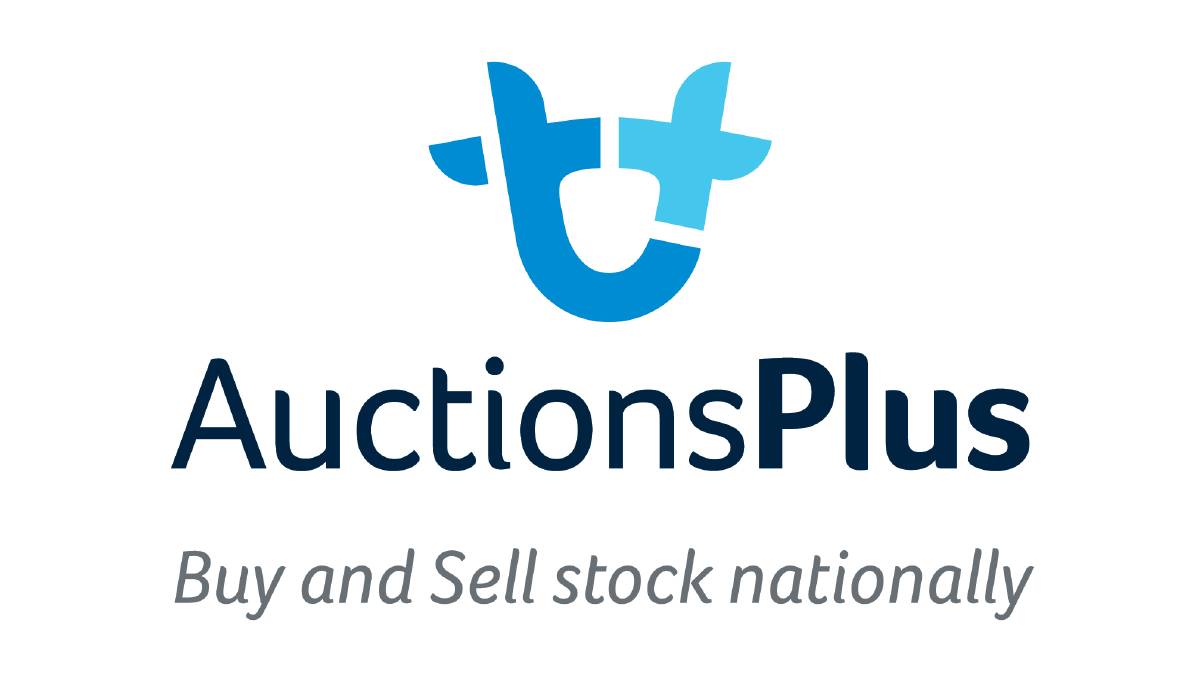 A line of 18 Brangus cows from Upper Yarraman aged five to nine years weighing 571kg returned $2700/hd and will travel to Silverdale.

Heifers weighing between 200-280kg averaged 575c. A line of 30 Angus heifers from Goondiwindi aged nine to 12 months weighing 250kg returned 697c and will travel to Toobeah.

Steers weighing between 200-280kg averaged 614c. A line of 30 Angus steers from Chinchilla aged eight to 12 months and weighing 270kg returned 751c and will travel to Bathurst, NSW.

A line of Mar/Apr '21 drop White Dorper wether lambs from Charleville weighing 34kg returned $177/hd. They will travel to Kogan.