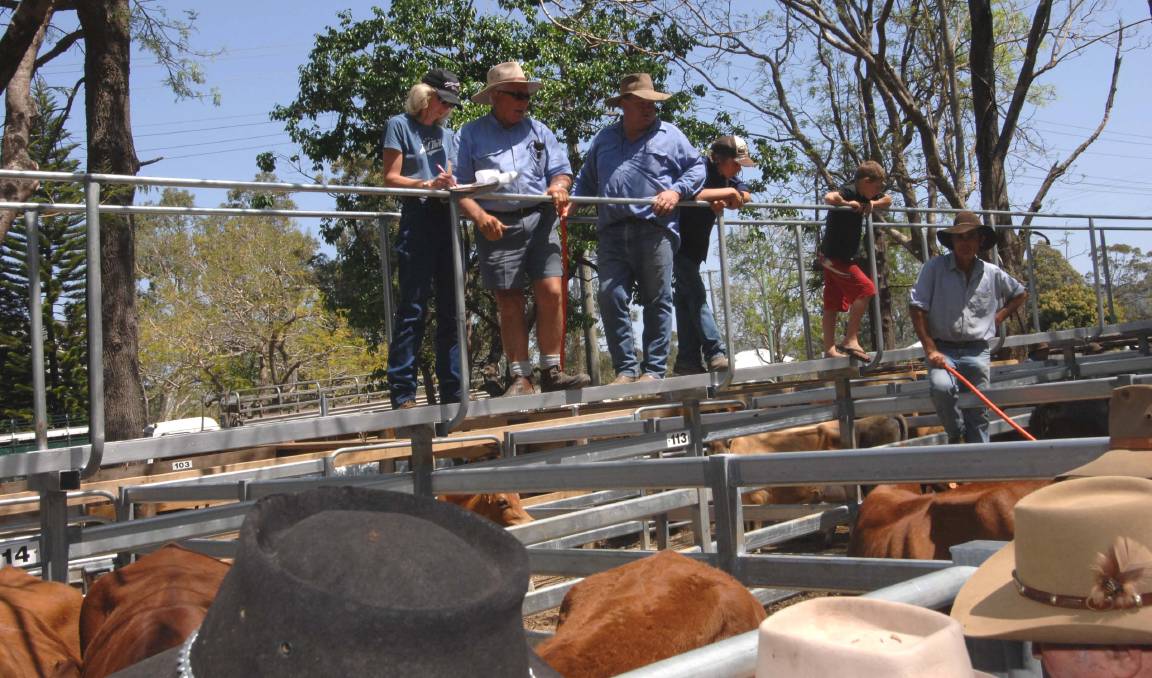 Females were in demand at Woodford on Monday.

There were 244 head sold at Stariha Auctions Woodford cattle sale on Monday. The market for all descriptions remained strong, with females in demand.