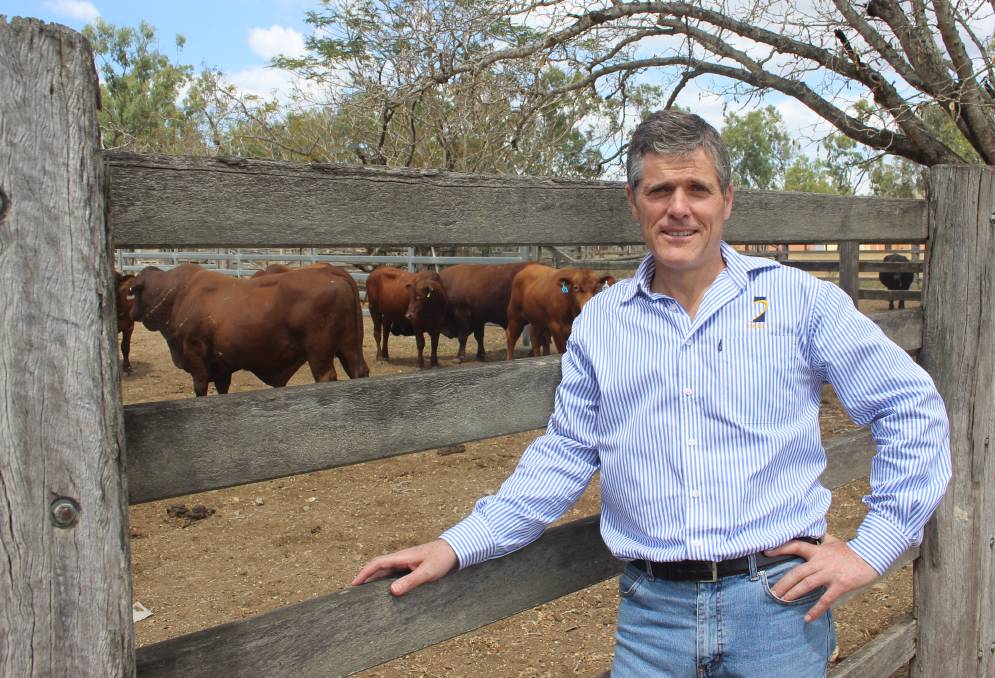 We can't continue to place the burden of responsibility for reducing carbon emissions squarely on the shoulders of agriculture and its producers.

Producers understand all too well the extremes of the environment.

The land is their workplace, and droughts, bushfires, and floods appear all too frequently, seemingly wreaking increased levels of devastation and destruction with each passing year.

Still, when the National Farmers' Federation voted in favour of working towards Australia becoming carbon neutral by 2050, AgForce abstained.

Not because we don't believe embracing the 2050 national target is important.

But because as a nation we can't continue to place the burden of responsibility for reducing carbon emissions squarely on the shoulders of agriculture and its producers - something governments have so far revelled in through the introduction of unjust, increased regulation and penalties.

The steps agriculture has taken to improve its practices and care for the environment to reduce emissions are already a good-news story worthy of far greater publicity than has been afforded.

There is, in fact, much we can teach other industries, to ensure all of us - even the good people in urban areas - are contributing their fair share.

With debate now raging domestically and internationally about Australia meeting its global responsibilities to the environment, it's crucial that agriculture and its producers - with their vast on-the-ground experience of farming and land management - are included in all conversations held on this vexed and difficult issue.

Industry is naturally well placed to drive efforts to reduce carbon emissions and store atmospheric carbon in the environment - and we are proud to continue to take the leadership role we have held for many years.

However, it is vital we follow an evidence-based approach when implementing any new emission reduction practices - so that we can determine where we are at, where we want to be, and how we can most effectively get there.

It's why AgForce has been developing its ground-breaking AgCarE (Agriculture Carbon and the Environment) program - a rigorous verification process that takes a collaborative, voluntary, payment-based approach to achieving environmental outcomes.

It's also one of the ways - as we approach the Glasgow Climate Change Conference later this year and the federal election due to be held in the coming months - we plan to put agriculture and producers at the heart of the conversation on climate.