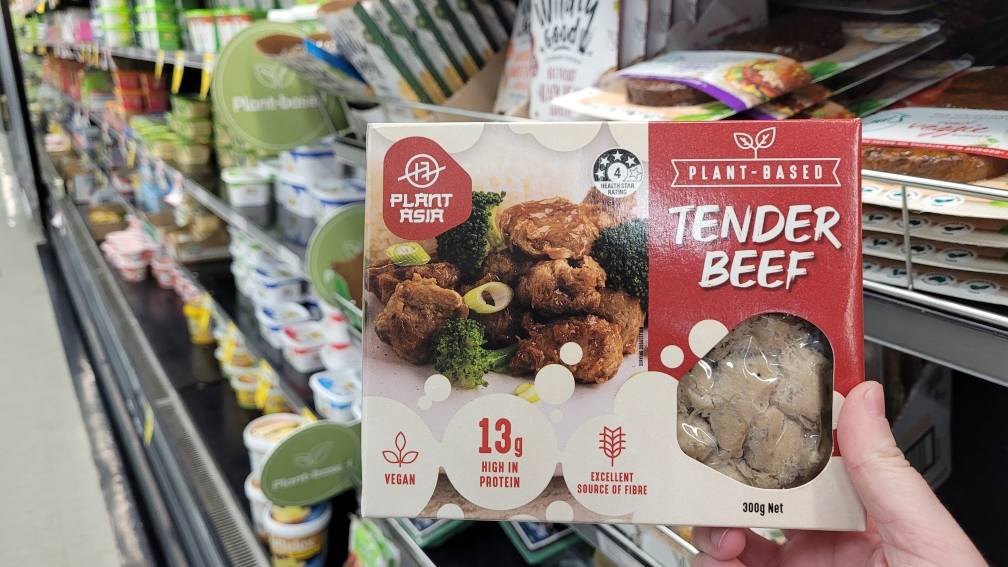 CATTLE and sheep producers have shot down the concept of a voluntary code to rein in alternative protein makers using words like beef and lamb, and livestock images, on their labels.

Appearing at the public hearings for the senate inquiry into vegan food labelling, the leaders of peak producer bodies said anybody who runs a business knows voluntary standards don't work and are rarely respected.

Cattle Council of Australia president Markus Rathsmann and Sheep Producers Australia chief executive officer Stephen Crisp told senators the only way to fix the problem is with legislative change or regulatory change in the food code.

"Many of the plant based organisations are experts in pushing the boundaries and only a change in legislation or regulation will solve the issue," Mr Crisp said.

The sheep meat and cattle industries were not opposed to competition, the men said.

"It's fair because these industries are also highly regulated in terms of both the standards to which they produce and rules regarding labelling of their product.

"Sheep meat can not be called beef because we feel it might give us a benefit. We can not label mutton lamb even though consumers may have difficulty distinguishing some mutton from lamb.

"It is, however, possible for plant based or cell based products to place the image of a lamb and the word lamb on labels intentionally to increase marketability and profit."

Mr Crisp said sheep producers and processors complied with strict regulation that did not come cheaply.

"The use of the word lamb in plant based products is a free ride on the back of the sheep producer," he said.

He went on to explain the situation with domestic food labelling was in vast contrast to very strict regulations imposed on meat being exported.

So stringent was enforcement of the rules that people had been jailed for transgressions, he said.

"That's how tightly we are regulated in what we are allowed to label and call our product," Mr Crisp said.

"That's why it is so frustrating we now find ourselves on a playing field where people can call their products lamb when they are not lamb."

He said the danger was if products which were not lamb or beef were allowed to call themselves lamb and beef, and thus take market share from the real deal, then domestic abattoirs were at risk.

"If we lose them we lose processing competition and that is the worst thing possible for producers," Mr Crisp said.

The duplicitous nature of many of the organisations involved in the plant based sector further backed the argument voluntary standards would not cut the mustard, according to Mr Crisp.

Some organistions have 'outright' animal activists in key positions, he said.

"I'll quote one of them: 'the biggest moral dilemma of our time to be addressed is the treatment of our fellow species for profit'. So they obviously have a very anti-livestock production agenda," he said.

"The same person five years later said, 'it is a big protein market, we're developing our plant based proteins but there is plenty of room for conventional and plant based'. They set their message against who they think the audience is.

"This is what will happen if you have a voluntary code of conduct. They will just get around it, tell the right people what they think they want to hear, and then just go on their merry way and attack our branding at the supermarket and any level they can."

Cattle Council's expert on market access and trade Corinne Dooley said it appeared there was now support from both major political sides for changes 'because realistically it's a no brainer that you would look for truth in labelling.'

She said there was also opportunity to consider regulation of other elements of differentiation in the meat market, such as organic claims, and to "move this conversation into that sphere more wholeheartedly."