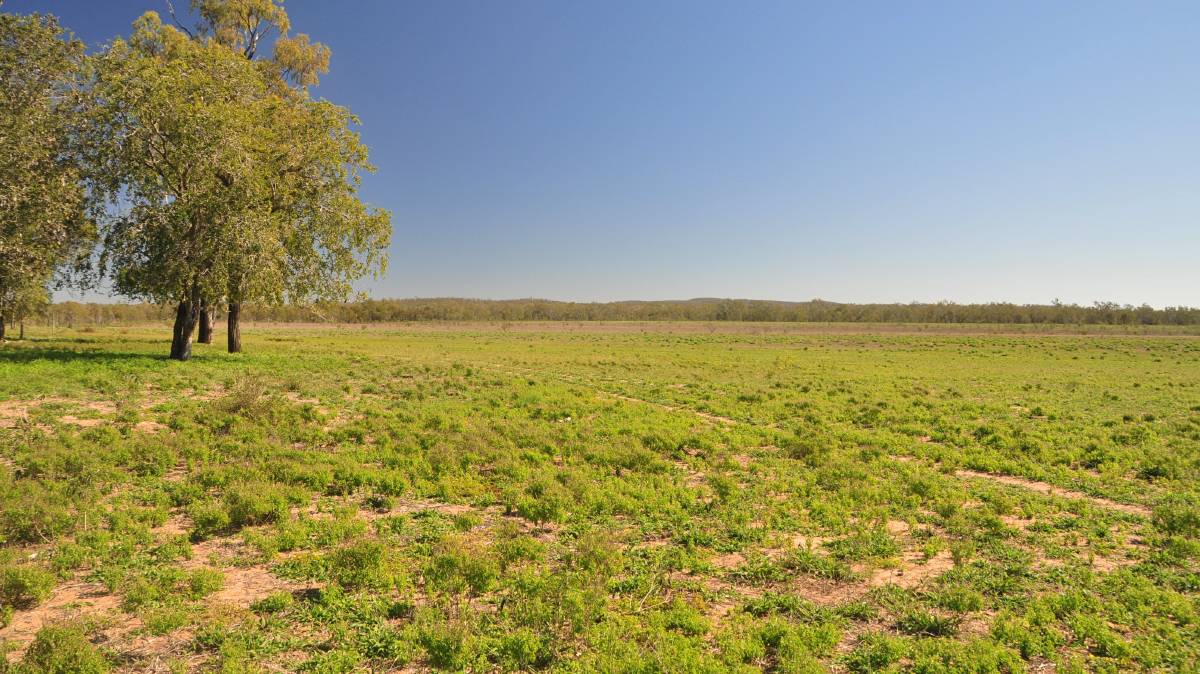 Offered by Charlie and Kaye Wilson, the 6268 hectare (15,488 acre) property has about 15km of frontage to the Fitzroy and Dawson rivers with brigalow/belah and coolibah plains, which run back to undulating forest country.

Marketing agent Richard Brosnan, Ray White Rural, said the property was initially passed in at auction for $15 million, before selling for a significantly higher figure soon after.

Three of five registered bidders were active at the auction.

About 200 Brangus/Droughtmaster/Brahman-cross breeders were offered with Slatey Creek.

Buffel is established across much of the property, supported by Rhodes, green panic, spear grass and native pastures. Bambatsi and florin blue grass have been spread on the heavier country.

Slatey Creek is divided into 28 paddocks, supported by two sets of cattle yards.

There are five equipped bores and six dams, with permanent water along the Dawson and Fitzroy Rivers.