How can we expect to have fair and just policy decisions from either side of the Australian political sphere when there is a massive lack of direct experience backing the members within parliament? 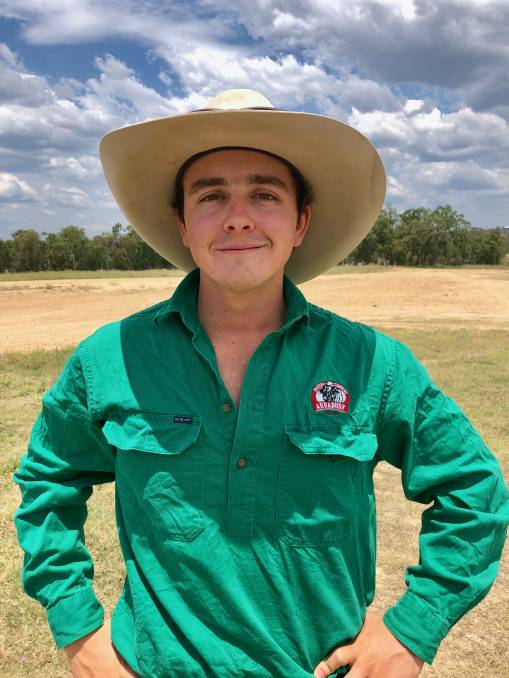 If something is broken, fix it. Isn't that the mentality instilled in most of us from a young age, especially those in rural areas, as solving your problems was the only option available.

Yet it is often easier to blame the problem on things directly out of our own control in order to distance ourselves from the sole responsibility of solving the issue.

Now I'm not attempting to diminish or avoid the fact that others around us can make mistakes, sometimes multitudes of them, that can be indisputably out of our frame of reference or control.

However, there is one aspect I see within the larger problem of poor policy that Kylie Stretton spoke about last month in this column, that I see could be dramatically improved by a level of our own input, as people that have lived and breathed life in the rural areas of Australia.

This aspect will become obvious once you investigate some statistics of our nation's political sphere and their background.

Of the 227 Members of Parliament between the Senate and House of Representatives, four are listed as having a previous occupation of 'farmer, grazier or primary producer'.

That's a whopping 1.76 per cent of parliament, to be precise. Of these, all four are members on one side of the political spectrum.

These sorts of numbers begin to paint the larger picture that we have been arguing towards in the agricultural space for years.

How can we expect to have fair and just policy decisions from either side of the Australian political sphere when there is a massive lack of direct experience backing the members within parliament.

Could this be partly self-inflicted? Absolutely.

Is this an issue we can tackle with a bit of the problem solving ability that rural life requires from us every single day? I'd sure say so.

We can continue pushing in all the pain-points we currently do, as without advocacy we are without a voice, but we can continue past that point and encourage those around us suited to the role to move further into the space of politics to make a change from the top-down.

Surely from both ends we can tackle whatever comes our way.