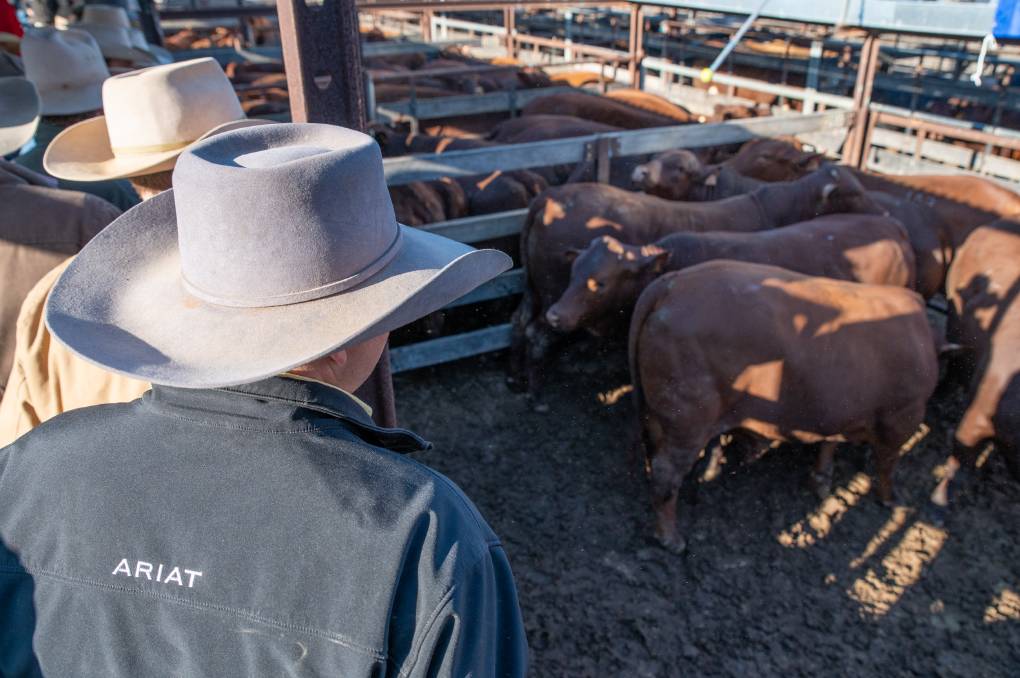 CAPITAL WORKS: Some of the state's saleyards are upgrading facilities this year as the cattle market continues to power on. Photos: Brandon Long.

Queensland saleyards are upgrading their facilities this year on the back of a strong cattle market.

Big money is being spent on saleyards this year on the back of record cattle prices.

At least eight Queensland saleyards are upgrading their sites, with a number of operators applying for government funding.

Queensland Country Life understands there are more than 30 saleyards in frequent use - many of which are owned and operated by councils.

The remainder are either council-private partnerships or privately owned and run facilities.

"It is imperative that all levels of government pay due recognition to the immense economic and social benefits a local saleyard engenders within rural and regional communities," Mr Baldwin said.

"In a similar vein to airports, hospitals or food processing plants, saleyards are not just a major place of employment, they are the best means by which producers can achieve the highest and best prices for their livestock to an international and domestic market."

Eidsvold Saleyards, owned by Eidsvold Livestock and Property, is investing $200,000 to $300,000 on upgrades. A wash bay, bull ring and delivery yards revamp were recently completed and work is underway on a double-decker ramp. Owner Rob Bygrave said he was reinvesting in the facility due to the extremely buoyant cattle market.

Laidley Saleyards has locked in $114,000 in federal funding to upgrade its facilities, as noted in the Lockyer Valley Regional Council 2021-22 budget.

Silverdale Saleyards, which is owned by Hayes and Co, is upgrading its holding yards at an estimated cost of $40,000 to $50,000. Hayes and Co managing director Peter Hayes said the project would be finished in December.

Hayes and Co also owns Nebo Saleyards, as well as operating out of Sarina. The company also sold in Beaudesert until council closed it in March.

Monto Cattle and Country's Monto Saleyards is set to build a cattle tick dip. Owner Brad McInally said he wanted to improve services for vendors and buyers and hoped to have it finished in late 2021 or early 2022.

Elders's Moura Saleyards will upgrade its loading facility for an undisclosed sum. Elders Qld/NT state livestock manager Paul Holm said the aim was to complete construction by the end of the year.

Coolabunia Saleyards is hoping to secure $400,000 in federal funding to replace the old wooden pens with new steel pens. South Burnett Regional Council has submitted a grant application which was supported by ALPA.

If successful, council will complement the grant funding with an additional $400,000, giving a total project value of $800,000.

Warwick Saleyardssubmitted a funding application in August via Southern Downs Regional Council for $4.5 million in federal funding with a minimum co-contribution of $3 million. Upgrades would include cattle pens, new amenities, a canteen and administration office, car and truck parking and internal roadworks.

Funded by the State Government, works also recently began on a $830,000 recycled water plant, which will help preserve the region's urban water supply. The plant is expected to reduce town water used at the truck wash by up to 99 per cent. 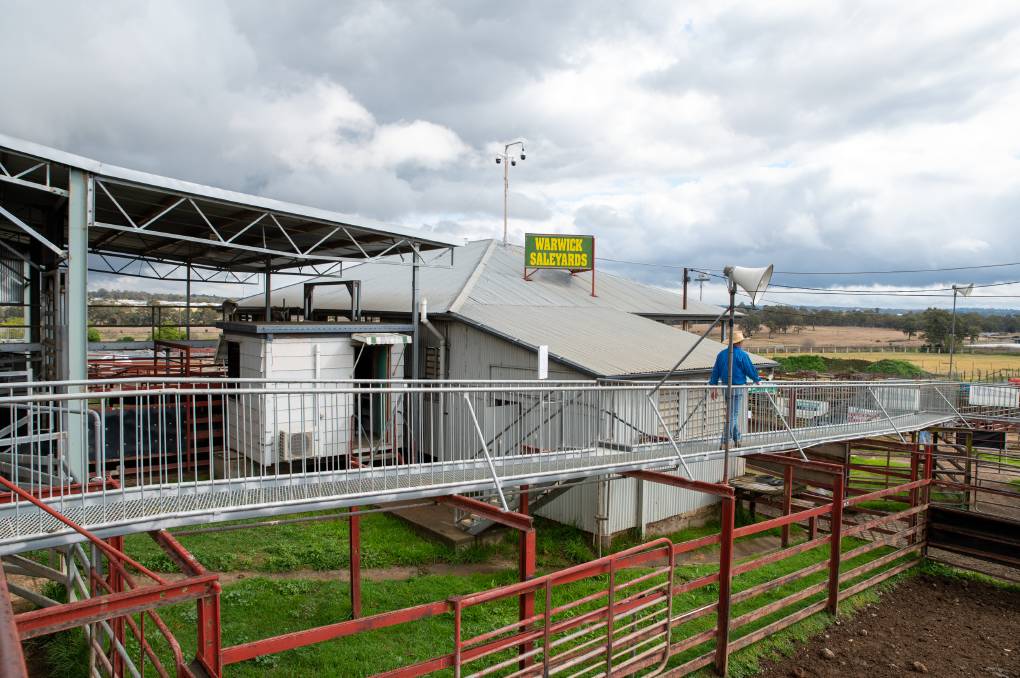 WARWICK WISH LIST: Warwick Saleyards is hoping to secure $4.5 million in federal funding, with a minimum co-contribution of $3 million.

Clermont Saleyards is currently being upgraded as part of Isaac Regional Council's stage two of the Clermont Showgrounds and Saleyards Revitalisation Project. It is co-funded with council and federal government, totalling $3.2 million.

Roma Saleyards continues to be the state's leading selling facility based on the number of cattle consigned, hitting 275,258 transactions for the 2019-20 financial year.

Rolleston has just become one of the newest venues for bull sales, thanks to Acres Rural Supplies business partners Jeff and Alexandra York and Jason Simmons.

After purchasing Rolleston's clearing dip in December 2019, the trio replaced the old yards, doubling the size in the process, and added a fully automated 36m weighbridge and newly completed stud selling complex.

They now have three bull sales booked for September, encompassing four different breeds, and Mr York said he was confident that was just the start of things.