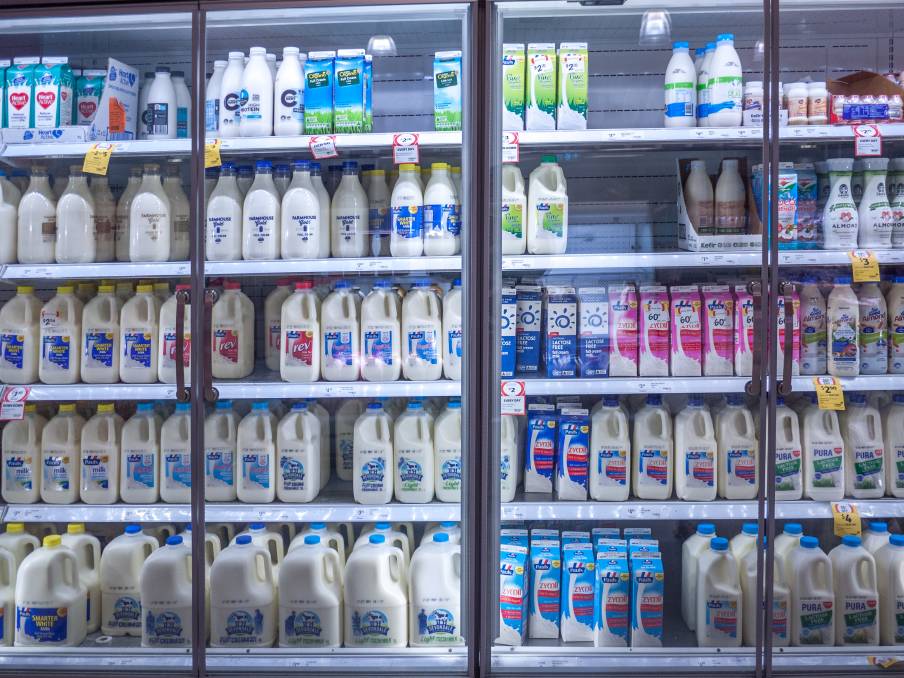 As a result of action taken by the Australian Dairy Products Federation to appeal against the ACCC authorisation and after much consideration, QDO has decided to withdraw its application for Fair Go Dairy Logo. When ADPF decided to appeal the ACCC authorisation of the QDO Fair Go Dairy Logo, QDO then has been forced to defend the application in court if we want to try to keep FairGo Dairy alive. Unfortunately, the hefty legal costs in defending the application in court on what was simply a service to consumers and the industry, not a money-making process for QDO, was prohibitive for a small company like QDO.

QDO has received a lot of support during this process, and many would like us to defend the application because they see the value in Fair Go Dairy to the industry and want to see farmers getting a fair go. However, in cases like this it is irrelevant who is right and wrong, but those with the deepest pockets to battle it out in court usually win.

It is disappointing that this means we are now unable to launch Fair Go Dairy. Consumers constantly ask which dairy products they should buy. Which pay a fair price to farmers and are sourced from Queensland dairy farmers? Fair Go Dairy would have provided this clearly to consumers, but it is unfortunate that this will not be able happen now.

This has been a long, involved, time consuming and expensive process over almost four years to get to this point. It shows just how hard it is to implement new initiatives to improve transparency and information in the dairy industry, especially those that potentially involve competition law. It is extremely disappointing that it has failed not only for the dairy farmers of Queensland, but those dairy farmers in many other states who saw this as a great initiative that could be extended to their states to highlight positives in their product to consumers in the future. Also, it would be disappointing for farmers in other industries which could have applied logos for their industries to convey information to consumers in the future.

The only option for QDO now will be to look at other ways we can give consumers clarity about dairy products they should buy to benefit dairy farmers. We will also investigate alternative ways to showcase Queensland dairy products.