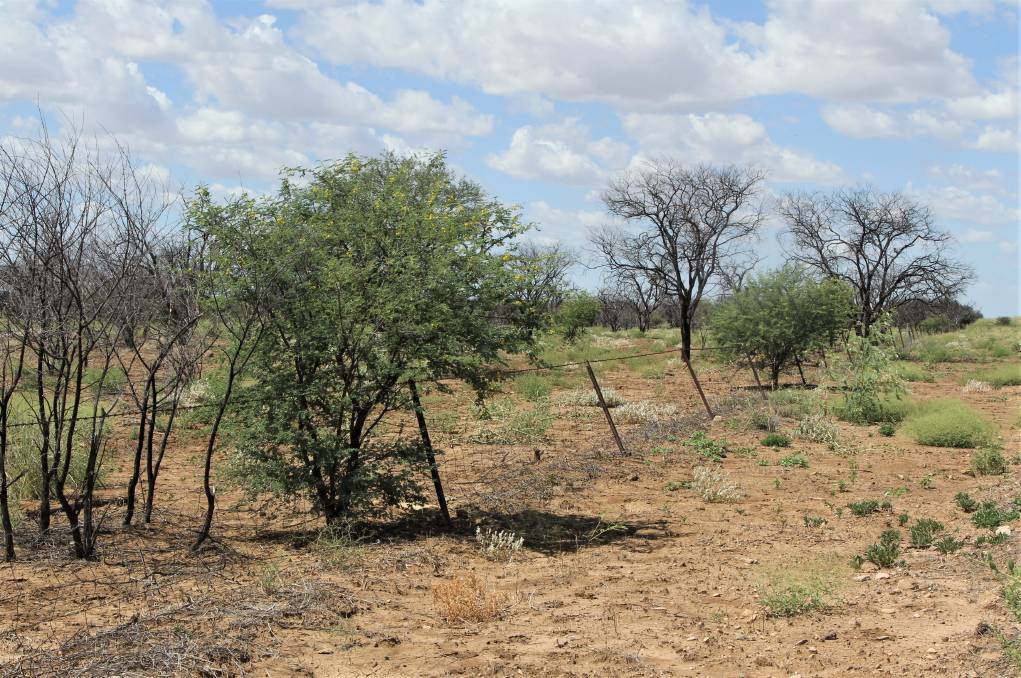 CEO Leanne Kohler said its method of using tebuthiuron pellets to kill not only the mother tree but the offspring that germinate in the soil underneath was having measurable success on the ground and in the hip pocket.

"Usually, if you basal bark, mum leaves you a number of kids coming up," she said.

"With the tebuthiron pellets, you put the pellets there and that gives you a residual kill for five years."

It's a good reason for governments to extend the $5m flood recovery funding, Ms Kohler said.

"Removing the seed source actually does work," she said.

"We've got two years of the funding from Minister Littleproud left, and we already know, to continue this work we have to now start looking at funding opportunities.

"You've got that breathing period, four years before you start to see regrowth - I'd like to think we could continue the work."

DCQ has 188 trial sites, properties in its Mitchell grass downs management zone that it's undertaken eradication work on since 2013, giving it an extensive understanding and authority on the topic.

According to its figures, using tebuthiuron pellets to kill prickle bush trees cost around 17c a tree, while basal barking costs $2.20, plus a manpower cost of repeating the treatment every year.

"To us it's a no-brainer," Ms Kohler said. "We are seeing eradication being possible on a localised and regional level, which is really good, considering people said it couldn't be done." 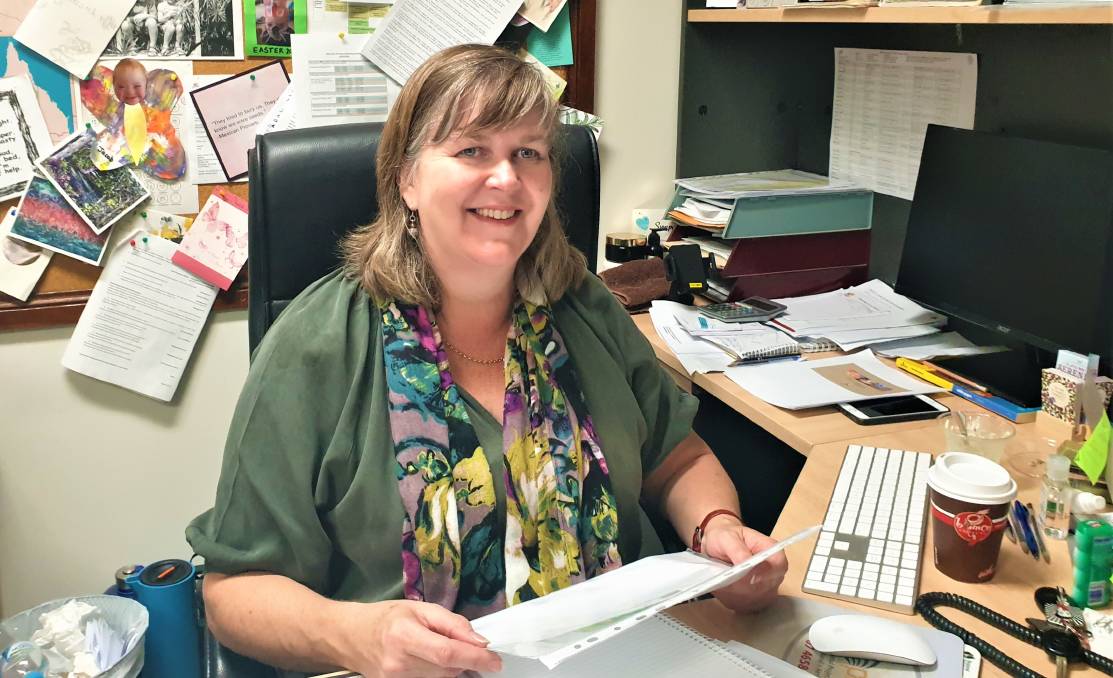 She acknowledged that they had only melted the tip of a very large iceberg, considering the infestation had risen from 6.6m ha in 1995 to 22m ha today, and they had only successfully treated 2m ha.

"But what it says is that the method is successful and it's winning," she said.

"We're seeing one stem per hectare after four years.

"That says to us that a landholder that's time poor has a chance of actually winning.

"You can get out and you can kill that one before it becomes many."

Ms Kohler said despite the cheapness and effectiveness of pellets, getting people to change from the control method they were used to had been quite a challenge, and so they had been working with councils and weed contractors to demonstrate the cost savings.

"I think local governments get a bit of pressure because everybody gives councillors feedback about their infestation that council aren't supposedly getting on top of," she said.

"So councils, they do basal barking because it's an immediate response - people can see it's been treated.

"However, for councils that need to watch their dollars, equally as much as we do, it's far more efficient and effective to use the pellets and to wisen up their community.

"They've got to have faith that the trees are dead, they just don't know it."

In addition, landholders and councils in the Mitchell grass downs under DCQ's supervision can switch to using pellets via the area management plan and APVMA permit that the group has permits for.

Those are due to run out within the next year or two, meaning the timeframe in which the regulatory tools can be used is narrowing quickly.