Backgrounder steers sold to a much dearer market at Beaudesert. 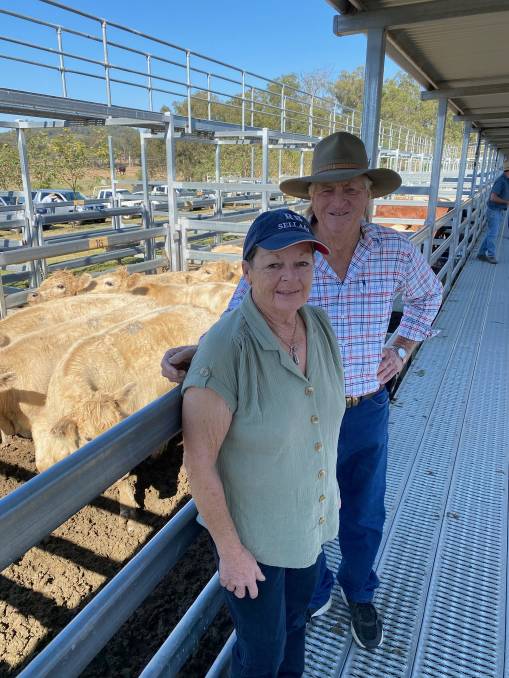 Agents Bartholomew and Co reported a buoyant market for all descriptions at their Beaudesert store sale on Saturday.