The stands around the ring at the Yarrawonga Santa Gertrudis on-farm sale complex at Wallumbilla were packed on Thursday to watch history once again being made.

The stands around the ring at the Yarrawonga Santa Gertrudis on-farm sale complex at Wallumbilla were packed on Thursday to watch history once again being made.

Prospective buyers with addresses from as far north as Cloncurry, Winton and Nebo, west to Yaraka, south to Bungunya and Nanango, and east to Biloela were on hand as the Santa Gertrudis breed record was set at $150,000. 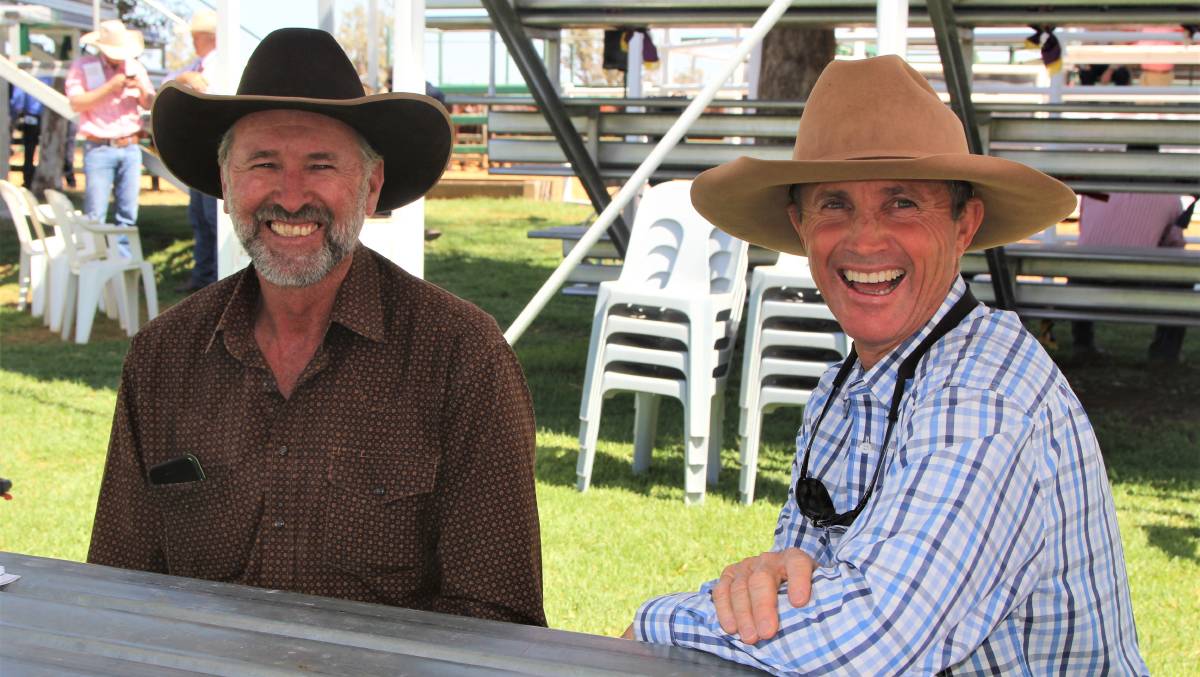 Twelve months earlier, Waco Queenslander Q384 (PS) did the same thing for David and Suzanne Bassingthwaighte when he was sold for $110,000 in the same ring.

That was broken a week later when Scott and Wendy Ferguson sold Glenn Oaks Palo P1211 (PS) for $126,000 at the Santa Central sale at Clifton.

This week they made history as the buyers of Yarrawonga Katmandu R236.

Another winner on the day was Tom Dunlop of Munnabah Santas, Coolah, NSW who was closest to the 1005kg mark in the Guess the Weight of the Steer competition held on the day, with a 1025kg guess.

The steer was one purchased from Yarrawonga clients Kevin and Sandy Southern, Secret Plains, St George, as the pens that claimed a number of prizes at the 2021 Ekka prime beef competition had been.